Ramachandran Natarajan Iyer, a senior in the Indian Community, President of the committee of the Sri Venkateswara Temple at Helensburgh, passed away at age 80 on July 8. 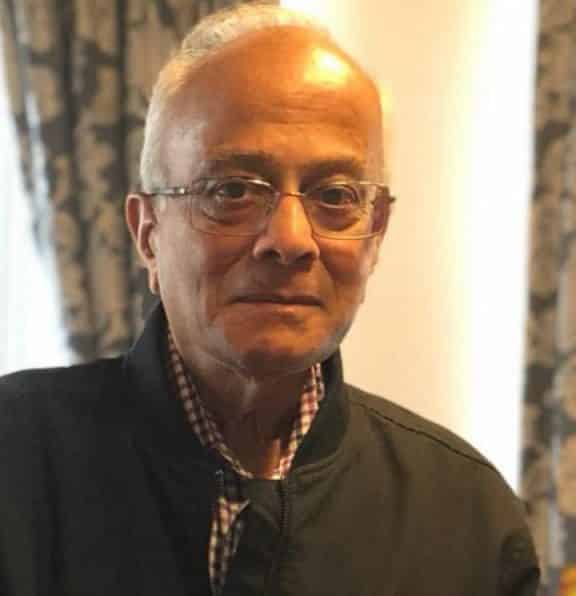 I would frequently see that smiling face during my morning walk, either on Newton Road or Chalmers Street in Strathfield. He would smile, stop and say, “How are you?” I played Carnatic music on my phone during my walks and compelled him to listen to it. There would come a praise for the artist – M.S. Subbulakshmi, M. L. Vasanthakumari or any of the later ones followed by an interesting anecdote about that artist – “You know, M.S. sung this song in those days in Mylapore, she was simply breathtaking!” He knew many of the musicians personally and entertained them at his house. That was “Nat” for me.

We met quite often and talked about many different topics. He was a storehouse of information. What was the sequence of events that took place when Gandhiji’s son married Rajaji’s daughter? What were the idiosyncrasies of great artists such as G. N. Balasubramaniam and T. R. Mahalingam? Nat gave us a firsthand account of what happened in New Delhi and Karachi during Partition. And cricket was always a favourite with him.

Like me, he had spent quite some time in Japan and was fluent in Japanese. We merrily recollected our experiences of the Japanese onsens. Also like me, he was an engineer. He helped install computers at the University of Sydney, among other places.

Nat had a good vision for the future of the Sri Venkateswara temple. He and his wife Nandini devoted all their time to it. Unsurprisingly, he was liked by many people.

Many of Nat’s friends saw him on July 5 for a chanting of Vishnu Sahasra Nama at his place. He was hale and healthy. In fact, I suffered from some dizziness and was about to fall, when Nat saw me and came forward to help me. I was fine soon after. Alas, Nat was no more three days later.

May he rest in peace.