Trump awards Legion of Merit to Modi, Morrison and Abe 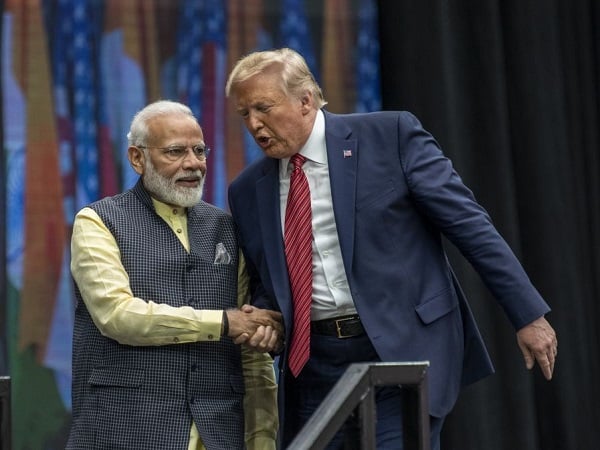 PM Modi was honoured with the Legion of Merit by President Trump “for his leadership and vision under which India’s emergence as a global power has accelerated and for elevating strategic partnership of the two countries.”

PM Scott Morrison received his decoration for “leadership in addressing global challenges” and strengthening the alliance between the two countries.

India’s Ambassador to the US Taranjit Singh Sandhu, and Australia’s ambassador to the US Arthur Sinodinos accepted the awards on behalf of their Prime Ministers, from the US National Security Advisor Robert O’Brien at the White House.

Official sources said The Legion of Merit, is a rarely-awarded, prestigious military decoration that can only be bestowed by the US President, typically to members of the American armed forces and heads of state or heads of government of other countries.

The citation to the Indian PM states: “For exceptionally meritorious service as the Prime Minister of the Republic of India from May 2014 to August 2020. Prime Minister Narendra Modi’s steadfast leadership and vision have accelerated India’s emergence as a global power and elevated the strategic partnership between the US and India to address global challenges. Prime Minister Modi’s personal engagement expanded US-India ties across all facets of the relationship, helping to establish a strong foundation for an enduring partnership that is based on shared commitment to freedom, democratic principles, the equal treatment of all citizens, and the rule of law.

“India is a key partner for the US in the Indo-Pacific, where the two countries are increasing collaboration to ensure freedom of the seas, open and transparent investment and infrastructure development, secure and reliable digital networks, and good governance.”

In a glowing tribute, the citation adds: “Prime Minister Modi’s personal initiative strengthened the defence partnership between the United States and India, enhancing the US’ ability to secure joint military cooperation that addressed shared challenges. His efforts to expand India’s economic cooperation with the US has advanced prosperity, investment and job creation in both countries.

“Prime Minister Modi’s superior effort, personal leadership, and unwavering commitment to advancing strategic cooperation between the United States and India and promoting global peace and prosperity reflect great credit upon himself, the Indian armed forces, and his country.”

The Legion of Merit, Degree Chief Commander is a domed five-pointed American white star plaque of heraldic form bordered in purplish-red enamel 215/16 inches circumscribing diameter with 13 white stars on a blue field emerging from a circle of clouds; backing the star, a laurel wreath with pierced, crossed arrows pointing outward between each arm of the star and the wreath. The reverse is engraved with the words ‘United States of America’. 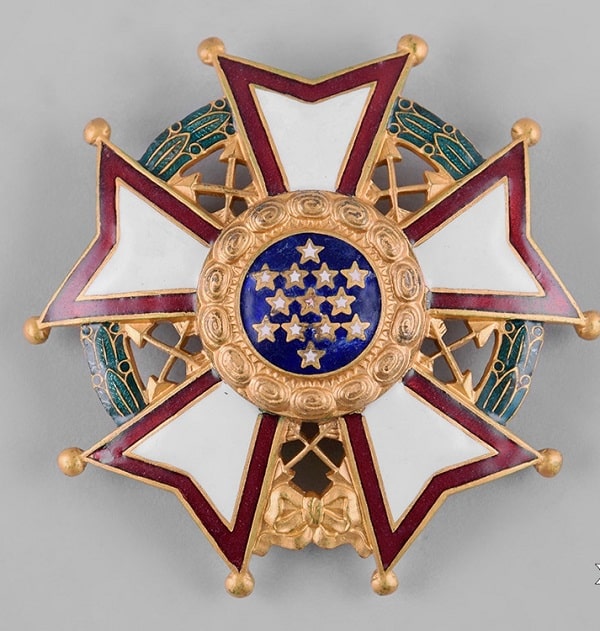 In September this year, after a very long gap, President Donald Trump awarded the Legion of Merit, Degree Chief Commander, to Sheikh Sabah Al-Ahmed Al-Jaber Al-Sabah, Amir of the State of Kuwait.

The decoration was last awarded in 1991.