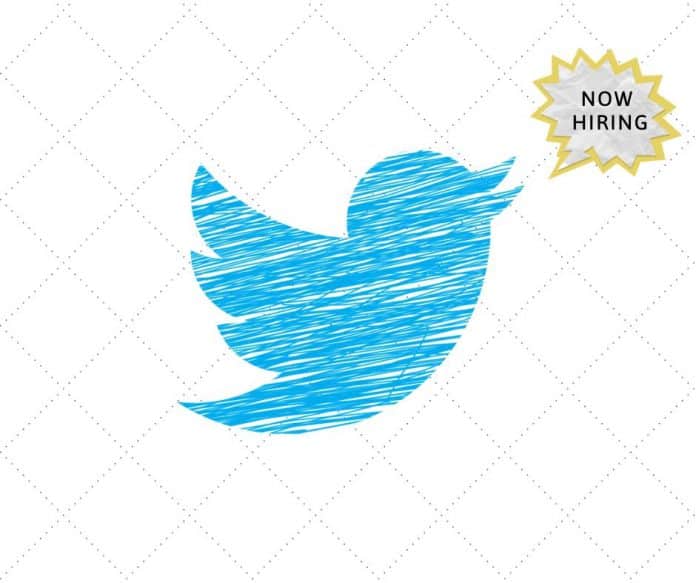 Twitter CEO Jack Dorsey has announced that his company was funding a small independent team of up to five open source architects, engineers and designers to develop an open and decentralized standard for social media that would help better control abusive and misleading information on its platform.

The goal is to allow Twitter to access and contribute to a much larger corpus of public conversation, “focus our efforts on building open recommendation algorithms which promote healthy conversation, and will force us to be far more innovative than in the past”, Dorsey said in a tweet thread on Wednesday.

The project is called Bluesky and Twitter CTO Parag Agrawal will hire the team for the project.

“There are many challenges to make this work that Twitter would feel right becoming a client of this standard.

“Which is why the work must be done transparently in the open, not owned by any single private corporation, furthering the open & decentralized principles of the internet,” Dorsey said.

Decentralized social networks already exist like Mastodon which is based on an open-source networking protocol called ActivityPub.

Dorsey said the team would not only develop a decentralized standard for social media but also build an open community around it, inclusive of companies and organisations, researchers and civil society leaders.

“This isn’t going to happen overnight. It will take many years to develop a sound, scalable, and usable decentralized standard for social media that paves the path to solving the challenges listed above.

“New technologies have emerged to make a decentralized approach more viable. Blockchain points to a series of decentralized solutions for open and durable hosting, governance, and even monetization. Much work to be done, but the fundamentals are there,” Dorsey added.