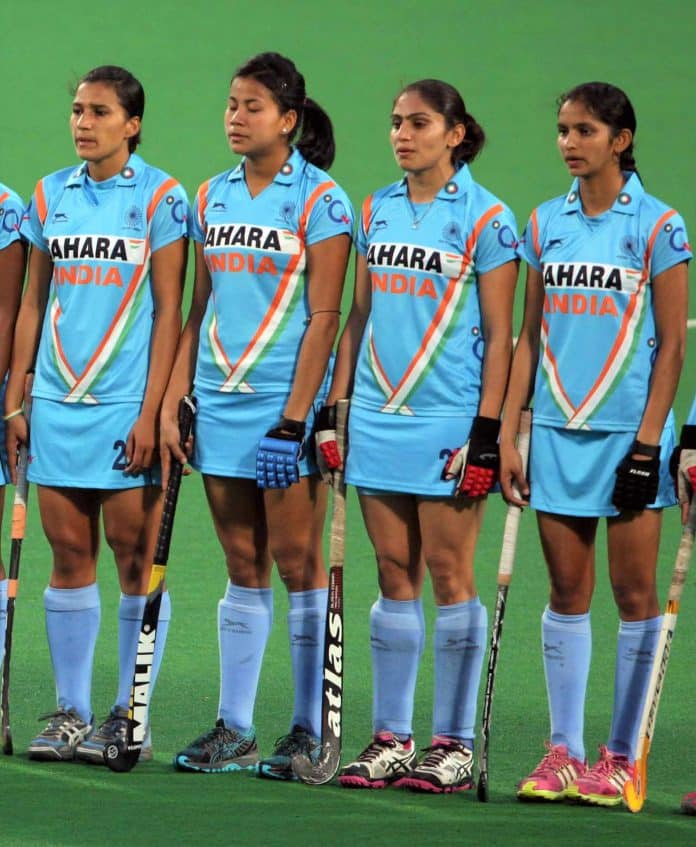 Indian men’s hockey team coach Graham Reid said that the upcoming FIH Pro League is a great opportunity to decide upon the ideal squad for the 2020 Tokyo Olympics by giving chances to as many players as possible. India sealed their berth for the Tokyo Games on Saturday after hammering Russia 11-3 in a two-legged qualifier.

Reid indicated that the hockey team remained an unfinished product and finishing and defending were two areas which the players needed to improve upon.

“I was just telling the players that we have got nine months to get as good as we can. The results will look after themselves after that if we focus on the process,” Reid told reporters after the second leg of the qualifier.

“We need to get better at finishing. We are creating a lot of opportunities and now its time we get a little bit more returns. Penalty corners are always our thing so I won’t go into that. We have to get tighter in defence and stop giving away too many chances to the opposition,” he added.

India were outright favourites to win the qualifier as they were facing Russia, a team ranked 17 places below World No. 5 India.

It was, however, hard work for the hosts with the first leg ending 4-2 in their favour. Russia scored in the first 25 seconds of the second leg and won the first quarter of the match. India were made to work in the next two quarters before the visitors buckled and conceded four goals in the final quarter.

Indian women’s hockey team coach Sjoerd Marijne has admitted that he was completely flummoxed by what was happening in the first half of the second leg of India’s Olympic qualifier against USA on Saturday.

India came into the match with a 5-1 lead in the first leg but that lead was wiped off as they conceded four goals in a nightmarish first two quarters.

“The first half, I was like what is going on here, and we really reacted. I was watching with the conditioning coach, and wondering what is going on. There were so many things that were going wrong,” he said.

“At half time, I told the girls that it’s 0-0. It’s your moment, go with your heads up. There’s pressure on the girls. The only thing you could do on the pitch is run. Because if you are running, you are not thinking about winning or losing. I had to take pressure off the girls. We had to put USA under pressure and make them commit mistakes.

“We all could see that we played well in one half. But now we have to do it for the entire match. But I am proud of the fighting spirit shown by the girls,” Marijne said.

He said the team won’t be resting and that their preparations for the Olympics will start immediately.

“We have a dream and the dream is to go to the Olympics, and the most beautiful colour in the Olympics is gold. Our preparation for the Olympics starts tomorrow morning,” he said.

Captain Rani Rampal, who scored what turned out to be the winning goal in the fourth quarter, said that the team never really lost hope despite going 0-4 down in the first half.

“We converted our chances on Friday, they converted theirs on Saturday,” she said.

“Trailing 0-4, you need to work harder. I think the girls put in a lot of energy till the last moment. Throughout the game, I never thought that it would end our careers, because we have worked a lot for these matches. I knew we can do anything till the last minute,” the skipper said.