Australian Elections 2019: wins and losses for the Indian-Aus community 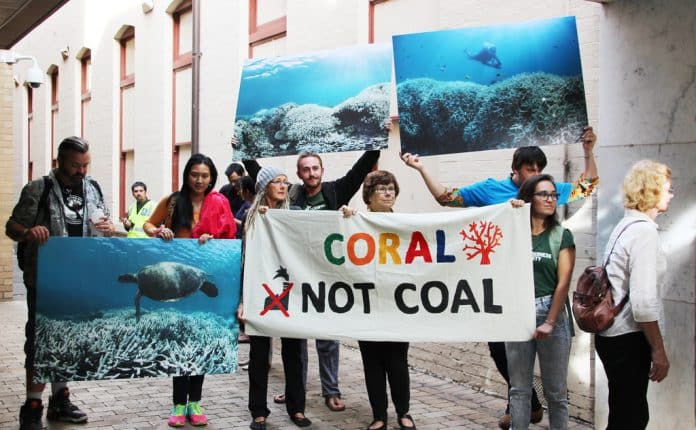 Reading Time: 3 minutesThe results of the Indian elections have just been announced, with PM Modi reinstated in a landslide victory. We will report on the results of the voting wishes of the 900 million in a few days’ time.
For now though, the voting wishes of 16 million in Australia’s 2019 Federal elections are clear. They have endorsed the government of PM Scott “ScoMo” Morrison ignoring the chaos within the Coalition in the previous years, and against all odds, the Liberal-National parties will be at the helm for at least another 3 years. As the Labor Party sits down to some deep soul searching, there will be recriminations, heads will roll and then they will get an Opposition up and going, planning its assault at the next elections in 2022.
So, what was the scorecard for the Indian links of this election?
While there would have been champagne corks being popped by the Coalition’s supporters, it is an even bet that the top team at Adani in Australia would have opened their bottles of Grange. Never has a foreign business played such a pivotal role in the Australian Federal elections. According to all analysis, the Morrison government won the election in the state of Queensland as the voters rejected the ALP’s policies. While the Morrison government came out strongly in favour of the Adani Carmichael mine, the ALP enthusiasm for the mine was low as it sought to insulate itself from the backlash from other states.

The Queensland voters voted for the mine and its promised benefits of jobs and opportunities over and above environment concerns. And these are the votes which won ScoMo the government. Chants in favour of “Adani! Adani!” were being heard as National/Liberal members were giving their acceptance speeches on the night.
Where to from here? With Queensland State to go to the polls in 12 months, it will take a very fatalistic leader to adopt an anti-Adani or a go-slow-on Adani stance. Whatever may be the environmental concerns of the Adani Carmichael mine, the writing is on the wall. Adani has won.
The Labor Party also had promised a bag of goodies for the multicultural communities. Top of the list was their ease in allowing long-term visitor visas for parents. The rules were much more flexible and less expensive than those proposed by the Liberal party. And then there were promises of funding for $100 million to expand access to culturally appropriate aged care facilities throughout Australia, which included a promise of $5 million to a Sydney based organisation for a respite centre. While the Coalition did offer their own bag of goodies, it was of much smaller benefits, the largest being a $2.5 million community centre in South-East Melbourne.
And now, post-election 2019, there is less on the table for the migrant communities.
But then, therein lies the power of community leaders to reach out to the government in power and articulate their requests. After all, the diaspora is growing strongly. Not only will the 600,000-strong community increase in number by the time the 2022 elections come along, but more will become eligible for voting. This is one migrant community which the political party in power needs to court.
Thirty six months is not that long a time to win the hearts and minds of a community.