The royal wedding is just around the corner and the excitement in the air is palpable as the world readies to witness another iconic moment in the life of the royal family in the UK. But wait…why are we talking about the wedding of Prince Harry and Meghan Markle?

For the same reason that we always do: Indian links! You may not know, but there’s a little bit of “India” that’s going to be a part of this big day. 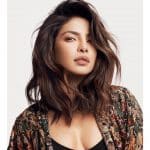 The Bollywood actor is a true global celebrity in every sense, and full props to her for that. Priyanka is a close friend of the bride and was even rumoured to be a bridesmaid for Meghan (she has since denied them).

She will be attending the royal wedding, though. And we can’t wait to see her there. 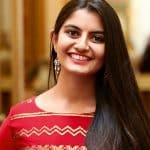 In what is a very proud moment for Indians, Suhani Jalota, founder of Myna Mahila Foundation will be attending the wedding with two members from her NGO. The foundation is one of the seven (and the only non-Brit) charities chosen by the royal couple who’ve requested guests to donate to in lieu of gifts.

Suhani’s foundation works towards empowering women to speak about issues they are most afraid to discuss. According to news reports, the group of women have created a special gift for the bride, an outline of the myna bird, with messages from all the women written in calligraphy. Watch the video to see what Suhani has to say about the wedding. 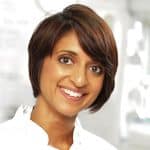 An Indian-origin patisserie chef based in the UK, Rosie is another Indian link at the big day. Ginday is one of 1,200 “young people who have shown strong leadership, and those who have served their communities,” which is why they’ve been invited, as per a Kensington Palace tweet.

Ginday is a British-Asian, her dad grew up in the UK and mum in Punjab.

Boman Kohinoor is the owner of one of Mumbai’s most iconic restaurants Brittania & Co, and a huge fan of the royal family who met Harry’s older brother William and wife Catherine when the royal couple visited India in 2017. 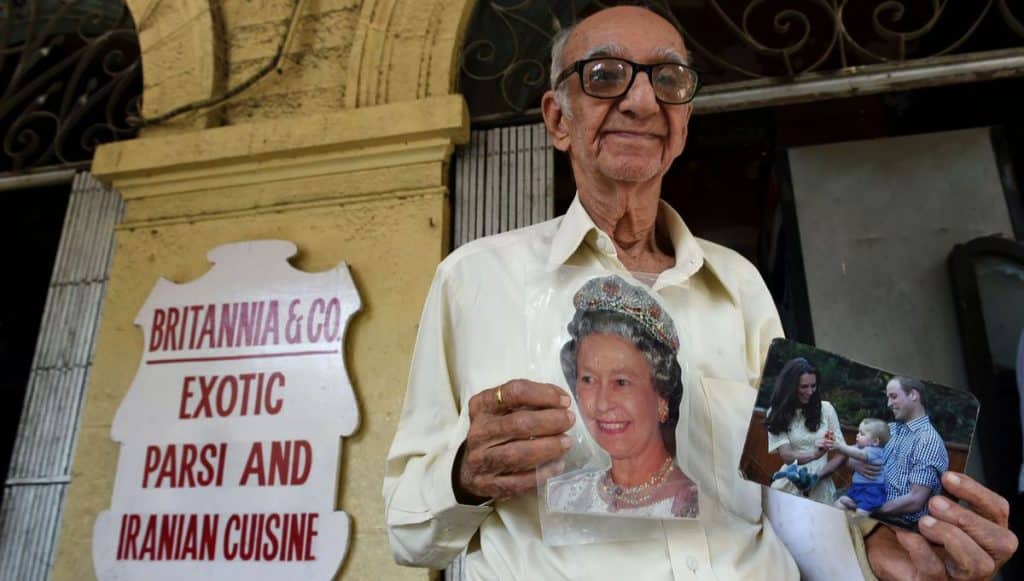 According to a news report in Arab News, Boman wants the royal couple to honeymoon in India and have “lots of children”.

“I wish them a very long and happy married life. They should honeymoon in India and have several children. It will be cheaper by the dozen!” said the nonagenarian.

Up close and personal with the extraordinary Dhanush