Digital technologies to generate $1 trillion in India by 2025 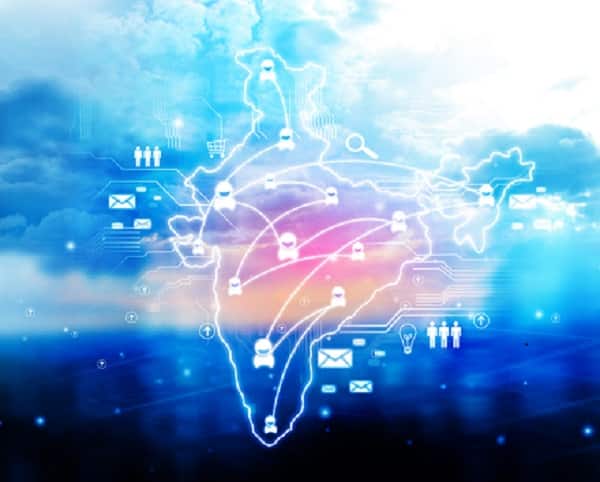 Emerging digital technologies are expected to generate $1 trillion in economic value for India – spearheading the $5 trillion by contributing 20 per cent to the nominal GDP 60-65 million jobs by 2025, an EY report said.

By 2025, India is expected to have 90 per cent Internet penetration with 850 million users, with base growing 2.5 times as compared to the urban base, the report added.

“India is at an inflection point — digital has changed the way people communicate, socialize, create, sell, shop and work. India is poised to be a game-changer in the world digital economy by empowering its citizens and revolutionizing businesses,” said Prashant Singhal, Emerging Markets TMT (technology, media and telecom) and Leader, EY.

Digital technologies across sectors such as retail, financial services, healthcare, energy, manufacturing and infrastructure will be fuelling the growth, resulting in employment generation, increased local and regional entrepreneurship and facilitate equitable socio-economic growth.

In the last four years, 268 mobile and mobile component manufacturing units have been set-up, generating 670,000 direct and indirect jobs under the electronic manufacturing initiative.

Domestic electronics manufacturing could generate economic value of $100 billion to $130 billion by 2025, the report said.

However, the Internet penetration is at only 36 per cent – indicating significant growth opportunities.

Rural Internet users are expected to increase by 2.5 times, in comparison to the urban internet users – providing a huge impetus for the next big wave of growth.

The Indian e-commerce and consumer internet sectors are expected to reach $200 billion by 2027 and is a significant avenue to provide employment and build entrepreneurship in the country.

“In 2018, the sector raised over $7 billion in PE/VC capital (including venture debt) across approximately 200 deals, and seven companies reached the coveted unicorn status. 2019 has already seen five companies achieve the unicorn status,” the findings showed.

By scaling 80 per cent of India’s e-commerce supply chain to digital value chain could generate an additional economic value of $5 billion to $10 billion in 2025, added the report.