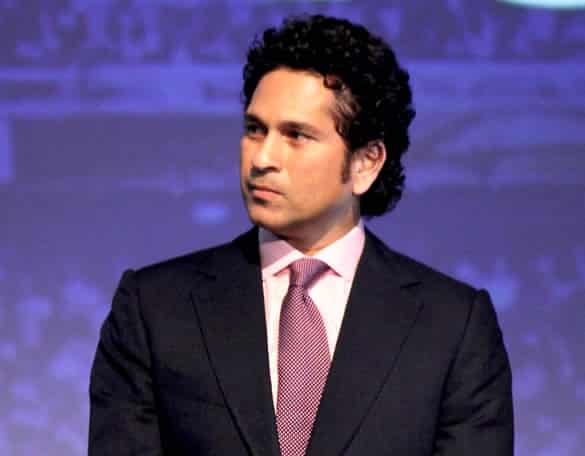 In the charity game to be held on the day,  Sachin Tendulkar will coach the Ponting XI, while Walsh has taken the responsibility for the Warne XI in the Bushfire Cricket Bash game.

On the same day, in recognition of the incredible work of volunteers, career firefighters and emergency services, three matches will be played, starting with the Commonwealth Bank Women’s Tri-Series T20I clash between Australia and India, followed by the Bushfire Cricket Bash and the KFC Big Bash League Final.

The fund raising has had an injection of $2 million by Cricket Australia, to support the many cricket clubs and cricket communities affected to get back on their feet. All match profits and funds raised on the day will go to the Australian Red Cross Disaster Relief and Recovery Fund.

To date, former Australian cricketers confirmed to play include Ricky Ponting, Shane Warne, Justin Langer, Adam Gilchrist, Brett Lee, Shane Watson, Alex Blackwell and Michael Clarke. Steve Waugh and Mel Jones will be involved in a non-playing capacity. The remaining players and further details about The Big Appeal will be announced in the next two weeks.

Indian Link - December 3, 2021 0
Dear Auntyji I grew up in a non-religious household. Now in my 60s, I listen to some people who are spiritual and have faith and...