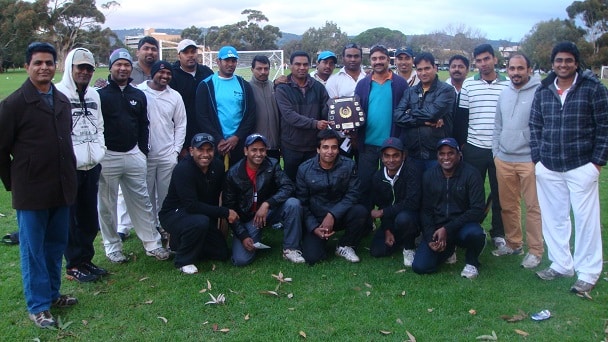 The Telugu Association of SA recently organised the Dr. Raj Thalluri Memorial Cricket Tournament for the third year in a row. The Malayalee team AMMA took the trophy yet again, just as they did in the first two series, making it a grand hat-trick for themselves.

TASA put up its own team, as did the Tamil association ATA.

The trophy was presented to the winning team by TASA president Adireddy Yara and past President Prasad Malladi.

TASA has been organising the contest since 2011 and numbers have been gradually increasing. It is hoped that in coming years the popularity of this community cricket series continues to grow.

A champion for cultural diversity

The spirit of service