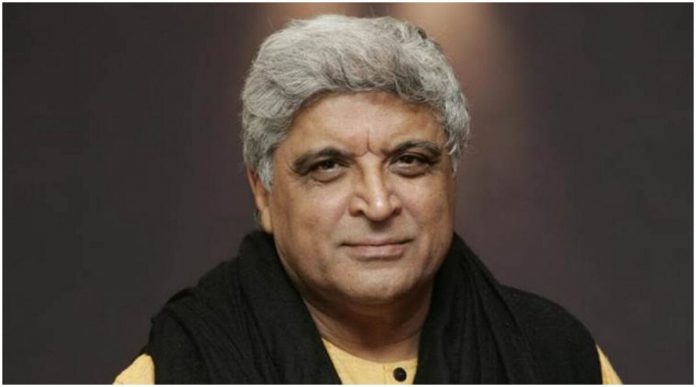 Popular writer-lyricist Javed Akhtar is honoured to receive the Richard Dawkins Award 2020. He says that to have his name included in the list with previous recipients such as comedian Bill Maher and philosopher Christoper Hitchens is fulfilment of a dream he had not even seen.

The award has been presented since 2003, and is named after English evolutionary biologist Richard Dawkins.

“I am deeply honoured to receive the Richard Dawkins Award 2020. I have admired Richard Dawkins ever since I read his first book ‘The Selfish Gene’. I have since then read every book of his and ‘The God Delusion’ is my absolute favourite,” said Akhtar.

“To have my name included in the distinguished list of the previous recipients such as Bill Maher and Christoper Hitchens is fulfilment of a dream I had not even seen,” he added.

Be it on social media or at sessions in different cities, Javed Akhtar has been vocal about topics like CAA and Islamophobia.