“Never trust a politician or a woman.” These are the words of the ancient Indian philosopher and jurist, Chanakya, who authored the renowned political treatise Arthashastra, around 3rd-4th century BCE. Unfortunately, Chanakya was far from alone in his mistrust of women.

If there’s one thing that stays constant across cultures and centuries, it is the idea that women are fundamentally untrustworthy. The Greek philosopher Aristotle, whose writings have had enormous influence on both the western and middle- eastern world, called women “more jealous…more shameless…more deceptive” than men. In the Christian world, women are tainted by Eve’s so-called ‘original sin’: her weakness evidence of all women’s suspect characters. Even Sita, that paragon of South Asian feminine virtue, is asked not once but twice to prove her faithfulness to her husband, Rama, by walking through fire. 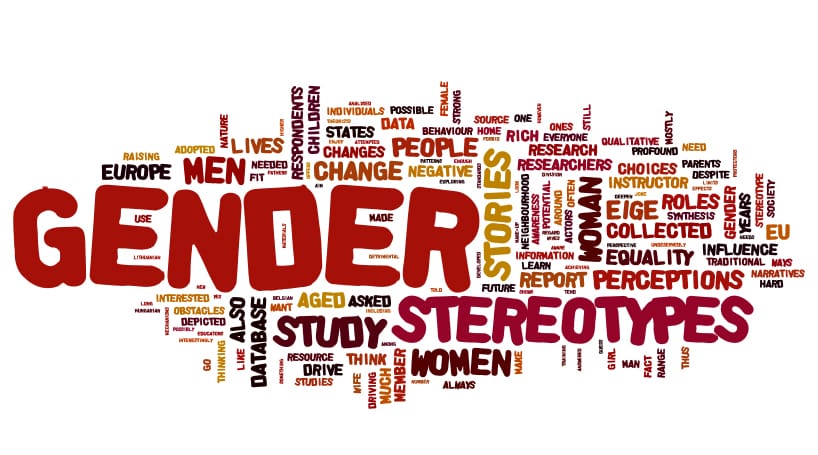 One could laugh this off as sexist mythology, but these ideas have continued into the modern world. Consider Australia’s first female Prime Minister. The most damaging and pernicious criticism of ‘Ju-liar’s’ reign was her ‘untrustworthiness’ due to her removal of Kevin Rudd. Australia has removed 14 prime ministers since Federation, including Tony Abbott by our current PM, Malcolm Turnbull. Yet it was Gillard, the woman who became synonymous with ‘backstabbing’.

The trope of the untrustworthy woman manifests itself in the everyday lives of women too. This is clear when we look at crimes that disproportionately affect women, like domestic violence, sexual harassment and rape.

Take, for example, the Supreme Court of India ruling on ‘false’ domestic violence cases last year: “Most of such complaints are filed in the heat of the moment over trivial issues”, it stated. In their memorandum to the Chief Justice of India, women’s groups stated, “We are deeply concerned and dismayed that the entire judgment proceeds on the basis that women are liars and file false cases.”

Views like this aren’t limited to India. Women all across the world, including in Australia, face barriers when trying to access justice. Sexual crimes are already hard to prosecute because they are usually committed in private. In situations where it is the woman’s word against the man’s, myths about women and their reliability come into play to derail the serving of justice.

Take this stat, for example: only one in 10 of sexual assaults reported to the police result in a guilty conviction, according to a report by the Australian Institute of Criminology.

Not just this, over 70% of sexual assaults aren’t even reported to the police because women are fearful that they won’t be believed by police. And even if they do, the system will let them down.

A study of juror attitudes bears this out. Given that the issue of consent is contested in rape trials, credibility is what jurors depend on. And as we’ve seen, history disfavours women when it comes to displaying faith in their trustworthiness.

This history and the prevalence of stereotypes of the untrustworthy woman influence beliefs and actions. A report into juror attitudes conducted by the Australian Institute of Criminology in 2007 concluded; “Many of the jurors in the study not only brought their own beliefs and misconceptions about rape into the courtroom, but also interpreted the complainant’s testimony in light of them..(this) highlights the need to identify the nature and prevalence of beliefs about rape and sexual assault held more widely within the community.”

Things have begun to change, albeit slowly. The #MeToo movement has been key to this, not only giving women voices, but finally giving them a chance to address the impact of being mistrusted. After the Bill Cosby verdict, one of the accusers, Lili Bernard said, “Today…the #MeToo movement is saying that women are worthy of being believed.”

Let’s hope that this is just the beginning of recognising how harmful, pervasive and long lived sexist stereotypes are. It is only by critically examining and expunging these stereotypes from our literature, culture, faith and political systems that we can give gender equality a real shot.

Moving from a disadvantaged position