“For every Indian, whether living at home or anywhere else in the world, 15 August is sacred.” 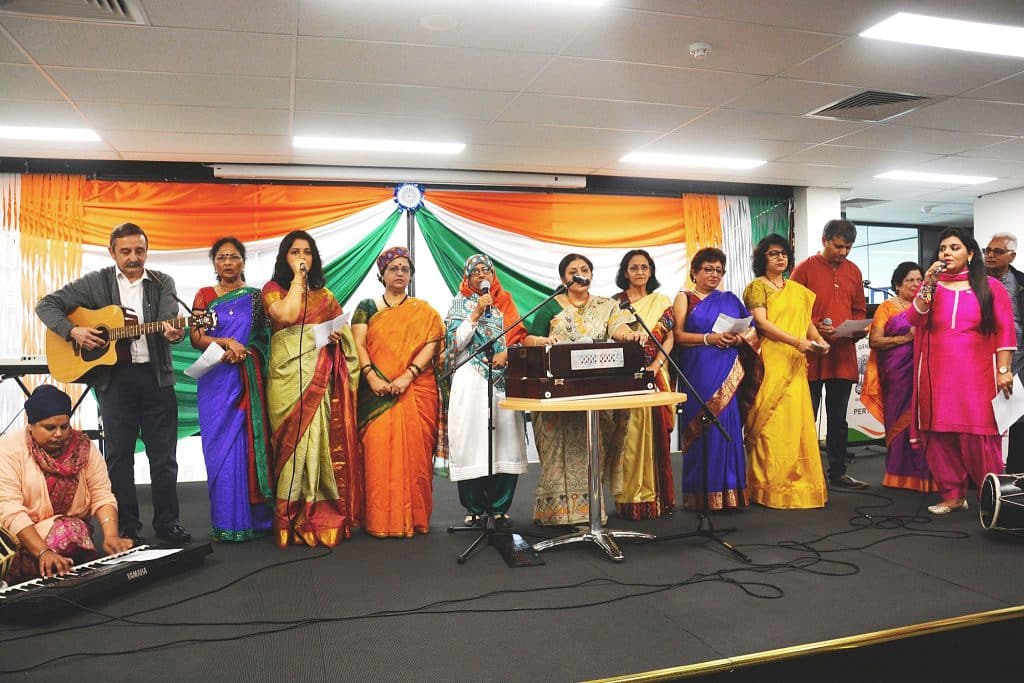 “Every Indian who does his or her job with sincerity and commitment, who contributes to society by being true to a professional ethic, who fulfills a personal and professional obligation… is in their own way upholding the values of freedom. They are providing the fruits and goods and services of freedom to fellow citizens.”

The speech expressed particular gratitude toward our farmers, our armed forces and our police forces, and highlighted the importance of harnessing the unlimited human capital of our youth. 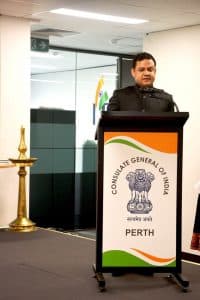 He also gently reminded us that a freedom struggle still continues today for many of the women of our country.

The President’s words honoured Mahatma Gandhi, and upholded that we as a global Indian community still have much to learn from Gandhiji’s teachings, especially in regards to ahimsa (nonviolence), swachchta (cleanliness), and the promotion of both physical and mental health. 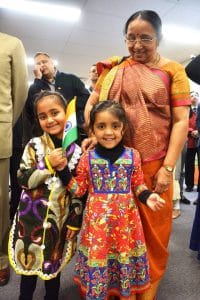 Chinese government reaches out to India about apps ban

JGU VC the only Indian VC to speak at World Economic...