Keep Sydney Open have inspired a powerful movement in a few short years, with a particularly strong youth following. Activating progressive young people on a massive scale is the key to reinvigorating politics in Australia, so I was inspired to be part of this extraordinary movement. At the same time, I am worried that the misguided moral crusades of the government – whether they be lockout laws or music festival policies – are causing enormous damage to Sydney’s economy and reputation. This party is committed to reversing the damage and making Sydney a creative, entrepreneurial hub once again. 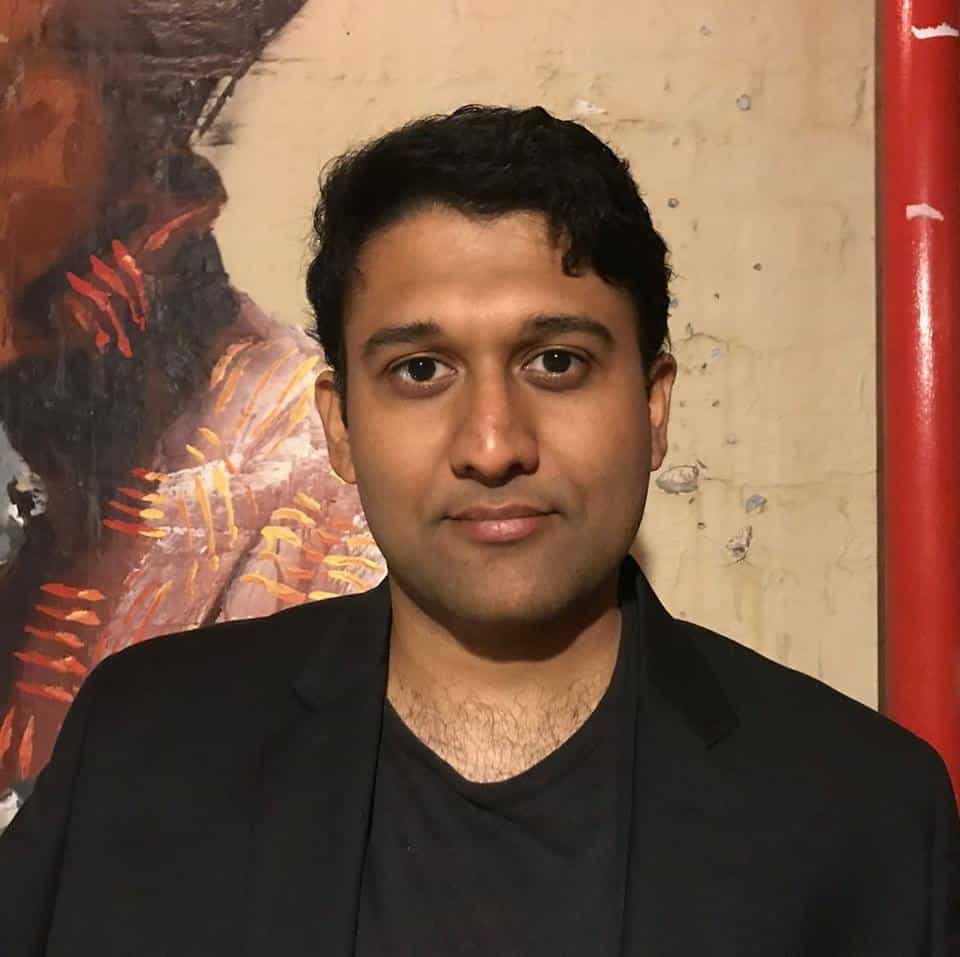 What strategy did you use to campaign for votes in the election?

Have as many conversations with people as possible! Politics today is about money and advertising from a distance – we have tried to connect with voters in a very direct and real way, by talking to as many as we can.

What are the three main changes you wish to make if you are to be elected?
– Preserving Sydney as a multicultural, international city in the face of increased racism and anti-immigration politics

– Repealing the lockout laws which have costed Sydney 17 billion dollars a year,  destroyed Sydney’s culture and reputation and are driving away tourists and young global talent

I was born in Australia, my parents are from Karnataka and moved here in the late 1970s. My father, Dr. Orekondy, has been very involved with the Indian-Australian Community.  I am a lawyer, teacher and mediator. I have worked in international law in the United States and France, and am practising industrial relations law and mediation here in Australia. I have been very involved in progressive politics for the last four years, and am fighting hard against the rise of extreme conservative politics in both Australia and overseas. 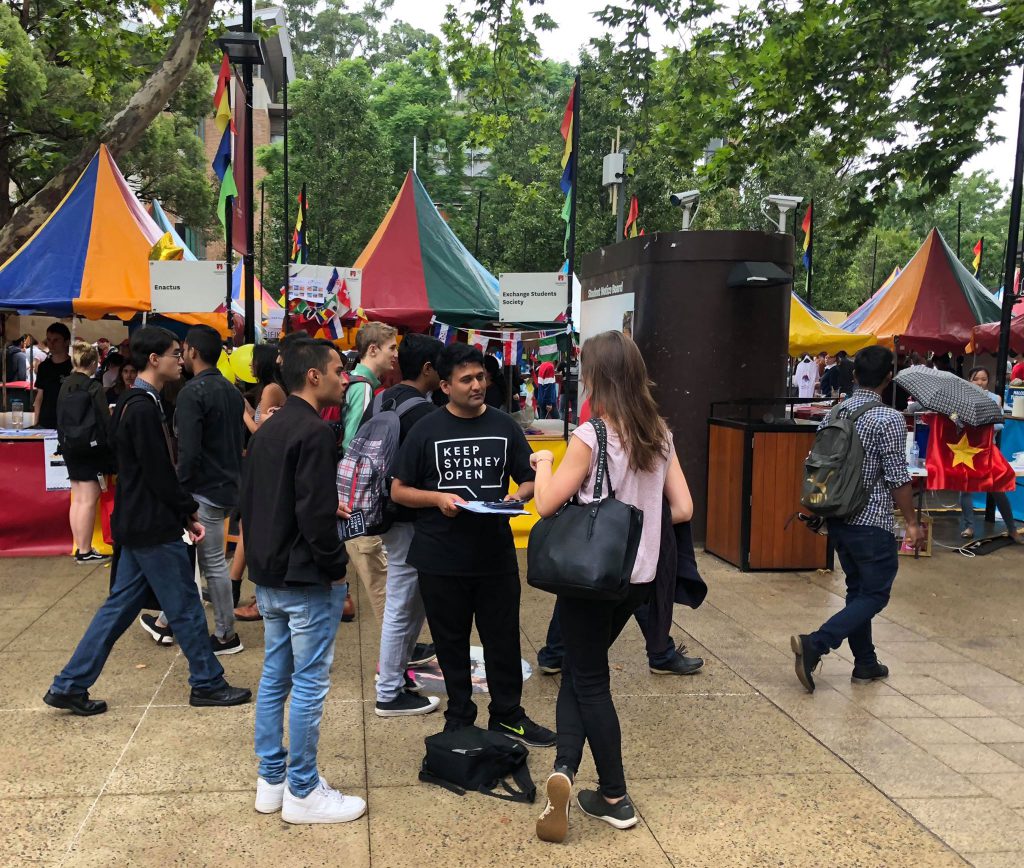 What do you think are the pressing needs of the Indian Australian community?

Indian-Australians are lovers of live music. It is one of the main ways in which cultural expression takes place. As music festivals close down and service providers are driven out of business, the costs are likely to rise dramatically and make live music very difficult. Keep Sydney Open is dedicated to preserving live music and cultural expression.

Many Indian-Australians are small business owners. They should be concerned about excessive and needless regulation, which make life more difficult. Keep Sydney Open is dedicated to making life easier for small business owners, and ensuring Sydney has a strong reputation to let us economically flourish.

Indian-Australians should be greatly concerned about the serious rise of racist and anti-immigrant politics across the Western World, including amongst younger generations. Indian-Australians have made great contributions to Australians and integrated very successfully, but are increasingly devalued, and sometimes dehumanised, on account of our origins. It is essential that we fight this alarming trend by reminding people of the value of being open to the world.

This last point has increased in great importance following the horrific attacks in Christchurch. It is clear that we are entering a new era of politics, about the politics of openness vs the politics of closure. Those in favour of closure have proven they are willing to resort to terrorism to make their point. Keep Sydney Open is fighting for an open world, and I invite all Indian-Australians to join us in that fight.

There is a lot of disillusionment with politics and politicians in current times – what needs to be done to change that public perception?

People are disillusioned because they don’t feel their voice matters, and that they can’t make a difference. The way to combat this is for people to get involved, in newer parties where new voices are strongly encouraged and make a big difference.

Obviously many will not get involved – so its important for new leaders to arise within these new parties, and inspire more people to be involved and make their voice count.

Who are you inspired by?

I’m genuinely inspired by historical figures who have come from relatively humble beginnings and managed to create mass movements through sheer force of willpower and inspiration. Joan of Arc, Nelson Mandela and of course Gandhi were tremendous examples of this.