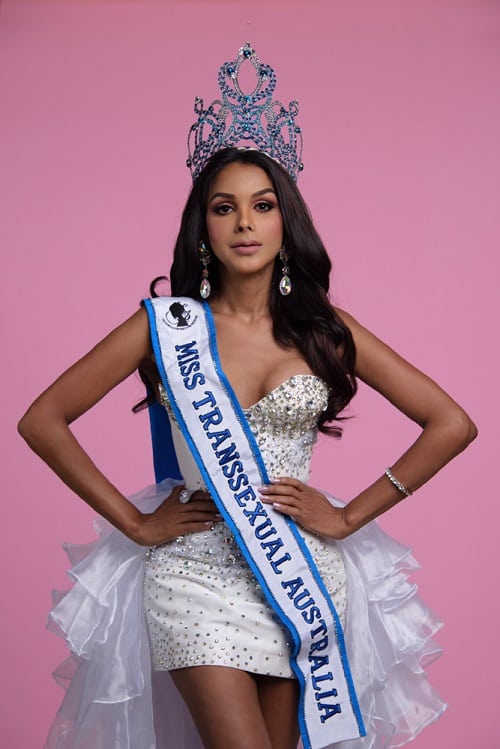 India is one of the countries that recognises transgender people as a third gender, and Miss Transsexual Australia 2017 Laeticia Phylliscia Raveena feels if it continues to take positive steps for the community, it can become the best place for transgenders.

Raveena was in Gurugram to crown the first Miss Transqueen India last week. It was her maiden visit to north India – she has been to the southern part of the country earlier.

“I was born in Kuala Lumpur, but my grandparents are from Madurai (Tamil Nadu). I have been to Chennai a few times for temple trips because I love temples. I’ve been to Kanchipuram, Kanyakumari and Pondicherry,” Raveena told IANS.

Whenever she applies for an Indian visa, it makes her proud of her Indian heritage as the country has expanded its definition of gender. Earlier this year, a Parliamentary panel favoured reservations for transgender community in employment and education.

“India is doing so well. When I apply for a visa online, they ask if I’m ‘male, female or transgender’. I feel that India is moving ahead compared to other countries.”

“If the surgeries (sex reassignment surgery) also get funded by the government, then people will look at India and say that it is ‘the best place for transgenders’,” she added.

Talking about meeting the 16 Indian trans women who were vying for the crown, she said, “We had a pyjama party where we shared our struggles. Even though they are all Indians, some are from Manipur, Chennai and other parts of the country, the trans culture in every state is different, which is interesting. I learnt a lot from them.”

The pastry chef believes in learning new things throughout her life.

“I did my studies in France. I want to show people that even trans women can do the same things that others do. I want to be an inspiration for the community,” she said.

At a time when US President Donald Trump is getting slammed for signing a memo that bans transgender individuals from joining the military, Raveena emphasised on the fact that people from her community can take up any profession. 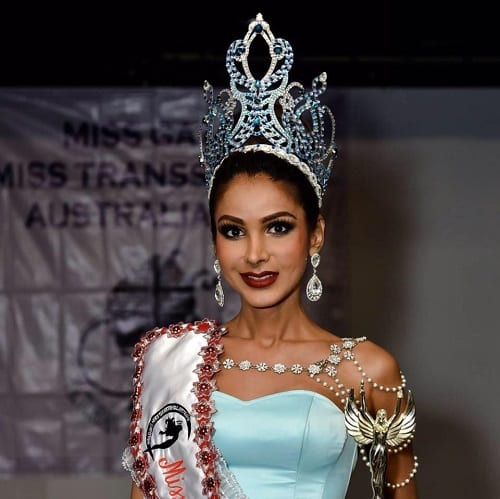 “I think trans women can do any job. It depends on how we portray ourselves in society. For that, education is important,” she said, adding that a little help from the government could go a long way.

Still, she is happy that things are looking up for transgenders now.

“There is discrimination when you come out. But I’m a very positive person. So I hardly remember the negative things. Now, when I see young girls, how far they have come, I feel inspired. I see a lot of positivity now,” said Raveena, who prefers to keep her age “a secret”.

“In the last three years, globally, there has been a lot of acceptance because of famous Hollywood celebrities. It is not a shock anymore,” added Raveena, who says James Bond girl Caroline Cossey, a transgender, has been one of her inspirations.

Science busking – how these women are leading the way