The Man Booker Prize may pride itself for representing “fiction at its finest” but its biggest draw is the whopping 50,000 pound prize money, along with the international acclaim that the winning writer gets, subsequently boosting the sale of the given novel manifold. With a tarnished reputation of ignoring several outstanding novels in the past, the longlist for 2018 award, announced recently, is a slap on the face of diversity. 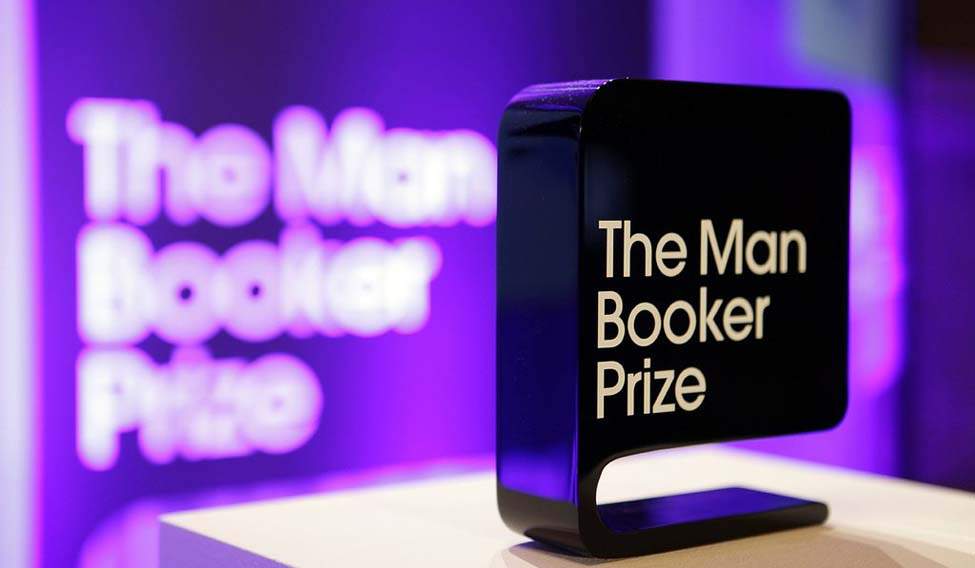 Of the 13 novels longlisted for this year’s award, six writers hail from the UK, three from the US, two from Ireland and two from Canada. What is more astonishing, albeit unfortunate, is the concentration of each of the featured novels in Western settings. For a literary prize to be truly global in its context, the Man Booker lacks, at least in its latest selection, the courage and conviction to look beyond the western shelf.

This year’s longlist was selected by a panel of five judges: by the philosopher Kwame Anthony Appiah (Chair); crime writer Val McDermid; cultural critic Leo Robson; feminist writer and critic Jacqueline Rose; and artist and graphic novelist Leanne Shapton. In their selection from a staggering 171 submissions — the highest number of titles put forward in the Man Booker Prize’s 50 year history — the judges have seemingly overlooked fiction emerging from other regions.

A lot of the decision is a result of an outdated set of rules that govern the nominations for the overhyped literary prize as the selection of the judges has almost always given an undue preference to the Western world. This sheer colonial attitude, reeking with alarming whiteness comes across as a rude shock to keen literary observers as novels written in the Third World countries, South Asia, Down Under or the Middle East, often under much difficult circumstances, and dealing with diverse themes fail to make the cut.

The Man Booker Prize has changed some of its rules in recent years, allowing US novels to compete for the prize, and just this year, it opened the doors for Irish publishers to submit their books.

But to prescribe that a novelist from a country like India, which is now the second largest publishing market in English Language worldwide, hailed by several prominent literary stalwarts as the emerging capital of global literature, hosting more literary events and selling more books than most other countries, still require to be published in the UK to compete for the award, is nothing short of arrogance. It is gradually but steadily contributing to the building up of a homogeneous bookshelf.

And this prescription is not alone. Being published in the UK does not merit an easy entry for the nomination as the number of books a publisher can submit, according to the rules laid down, depends on the given publisher’s inclusion in longlists over the previous five years.

However, absurd as it may sound, a new work by any author who has previously been shortlisted for the prize is automatically eligible to compete again. Eyebrows were raised last year after Arundhati Roy’s The Ministry of Utmost Happiness featured in the longlist, which overlooked powerful and appealing novels from the subcontinent in what was otherwise a year of levelling mediocrity elsewhere. In other words, being a previous winner, it was comparatively easier for her second novel to be submitted for the prize.

For a prize like this that boosts the sale of the winning novel manifold almost immediately — in the week following the 2017 winner announcement, sales of Lincoln in the Bardo by George Saunders increased by 1,227 per cent — a revision in its rules to make it truly global, relevant and embracing diverse opinions is long awaited.