Home Food Kids are in the kitchen these school holidays 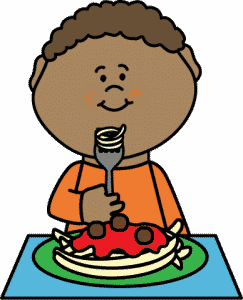 I have many hobbies but I think food is my favourite one. I like pizzas, butter chicken, meat and desserts. I don’t like soups, curries, dal and Indian subzis. But in Indian food I like aloo rotis and burfis and kababs.

At restaurants, I usually like to order seafood and steaks. Once we went out, I ordered steak tartare, but when it came it looked like steak finely chopped up. It had an egg yolk on top, and the whole thing was cold. I just stared at it, and then the nice waiter told me to pick up my fork and mix the yolk in with the meat. It was delicious. The next night, when we were watching MasterChef, one of the contestants cooked steak tartare – what a coincidence!

Yes, I like to watch MasterChef. George is funny, he says such weird things. In an oysters segment once, he said, “Shuck it to me, baby!” and in an Indian segment he said, “You’ve got to move like a Bollywood dancer!” I like Gary because he sounds sensible. I don’t know if I like Matt Preston – I would be scared to meet him.

I cook maybe once a month. My favourite things to make are chocolate crackles and rocky road. When I have time and when Mum is free to watch over me, I make hamburgers from scratch. We have them for dinner. The recipe I have says to use carrots and onions and celery, but I leave the celery out.

I have also made pesto sauce in the blender, and I can make nice grilled cheese sandwiches. If my parents are busy I can cook myself a paratha – I take it out of the freezer and cook it on the pan. 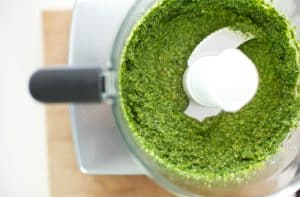 In the holidays last year, my sister and I did a cooking course. In one class, we learnt to make sausage rolls from scratch and small pizzas. In the second class we made chocolate ganache and muffins. I’d like to go again to a cooking course.

No, I don’t think I want to learn to cook Indian – it looks too complicated, and I don’t know how to close the pressure cooker.

When I grow up maybe I would like to be a food reviewer, like a critic. But I really want to be video game developer. Hey, maybe I can develop a cooking or eating game, that would be super!

Here are some of my favourite recipes. 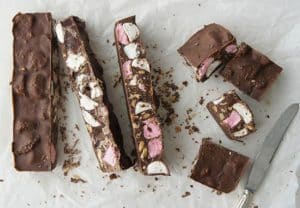 Mix all of the above. Pour into a cake tin lined with aluminium foil or baking paper.
Requires 30 minutes to set in refrigerator. 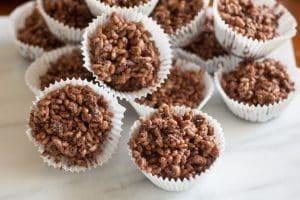 This is a drink I had at the poolside bar during a holiday in Goa, India. I liked it so much I asked the bartender for the recipe. 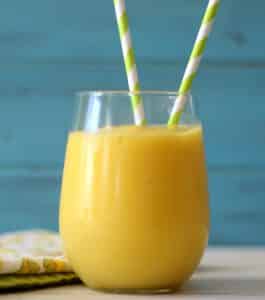 I would not eat them with a fox.

I would not eat them in a box.

I would not eat them here or there.

I would not eat them anywhere.

I would not eat green eggs and ham.

How would you cook green eggs and ham, Cat-in-the Hat? Maybe use green food colouring. Colour some water green and dip the ham in it for a while. Or, put some dye in the eggs while beating them.

A good way is to use herbs to make your eggs green. Chop up your preferred herbs and put them in the blender with your eggs, some salt and pepper and a little milk, and cook as usual – omelette or scrambled! 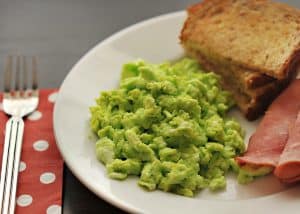 Persimmon picking: A fruitful day out