We get to know one of the Indian-origin candidates in the 2019 Federal Elections fray -Ganesh Loke, United Australia Party, Parramatta NSW.

I was disappointed with both Labor and Liberal Party, as both have failed Australians and are fighting with each other. Involved in social work in Parramatta, I realised that many other people are also similarly disappointed.

In 2013, when the Palmer United Party was formed, I realised that their policies are migrant-friendly and supportive of all Australians. I decided to join and represent them at the Federal election from Parramatta, so that we can raise people’s issues at the highest platform in Australia and help them effectively.

UAP is proposing ‘reduced tax rates’ and ‘tax-deductible home loans’ which will ultimately help the Australian families to buy their home or invest in properties. 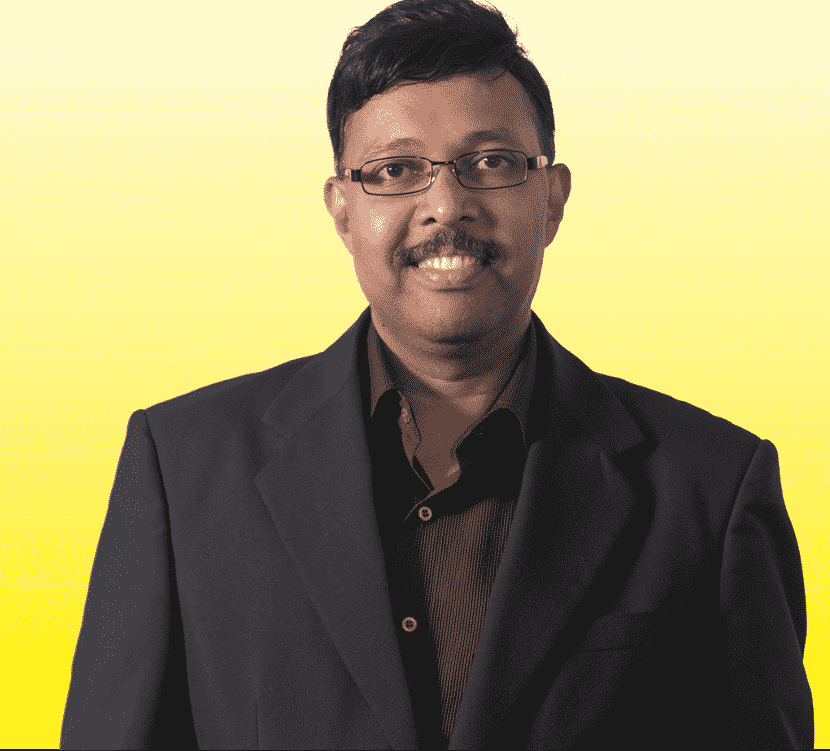 I came to Australia twenty years ago with only $500 in my pocket. But with a determined and motivated approach, I have become a successful entrepreneur, social activist, movie producer, writer and motivational speaker. My film production company and training company are based in Parramatta, Sydney. My films, based on social issues, demonstrate the passion to bring about a positive change within communities.

I conduct free events for people in Parramatta to help them prepare resumes for work, find jobs and accommodation, and provide them necessary information and motivational support.

There is much disillusionment with politics and politicians in current times. What needs to be done to change that public perception?

Yes, many people are disappointed and disillusioned with politics. We need to restore people’s faith in politics. My role models are Mahatma Gandhi, Mother Teresa, Martin Luther King Jr. and Barack Obama. I believe that their philosophy can make this world a better place. We can change the world with love, compassion, support and respect for each other.

Any special message for the voters?

Recently, Senator Fraser Anning gave an anti-Muslim and anti-migration statement just after the NZ massacre, and then few days later the links between gun-lobby and One Nation leader Pauline Hanson were exposed. I believe that there is a larger conspiracy behind this serious issue and it needs to be investigated properly through AFP. Otherwise hundreds of innocent lives may be at risk. If elected, I will propose to investigate this gun lobby scandal and the conspiracy behind it to ‘make Australia safe’. Many other politicians are only condemning Pauline Hanson and Fraser Anning in the Parliament, but nobody has asked for a detailed investigation in this issue. If elected, I will pursue this, and will work hard for the benefit of all multicultural communities in Australia.

Also, I will make sure that there is no homelessness in Parramatta, as currently there are hundreds of people in Parramatta who are homeless and the government does not care about them. Also, I want to announce that, if elected, when a constituent in Parramatta needs help, I will go to them instead of them coming to me. I believe that a Member of Parliament is a public servant, and should be available for all people in the electorate.