To explore how culture, age and technology shape preferences and attitudes related to friendship, Snapchat conducted a global survey of 10,000 people across India, Australia, France, Germany, Malaysia, Saudi Arabia, the UAE, the UK and the US. 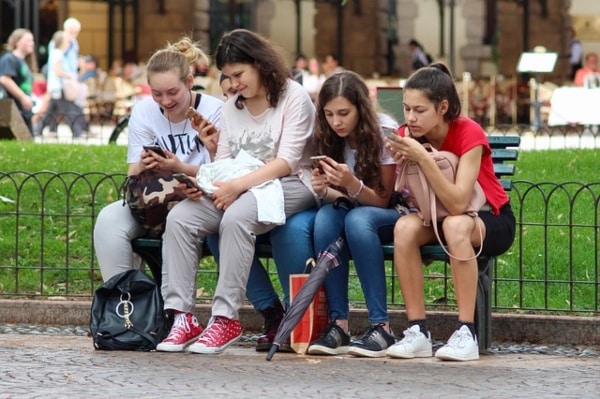 According to the survey, love is central to friendship on Snapchat in India, which is among a few countries with large friend groups on the photo-messaging app.

On average, Indians have about six best friends, while the UK ranks the lowest with just two or three best friends per person. On the other hand, Saudi Arabians have an average of 6.6 score on the larger friend-circle index, revealed a Snapchat survey.

According to the survey, whether in person or online, interactions with friends leave Indians with overwhelmingly positive emotions.

A third of Indians said their best friend is the opposite sex – more than any other country outside of the US.

While 63 per cent Indians consider “honesty” an important trait to have in a friend, 47 per cent value virtues like “humour” and “lightheartedness”. 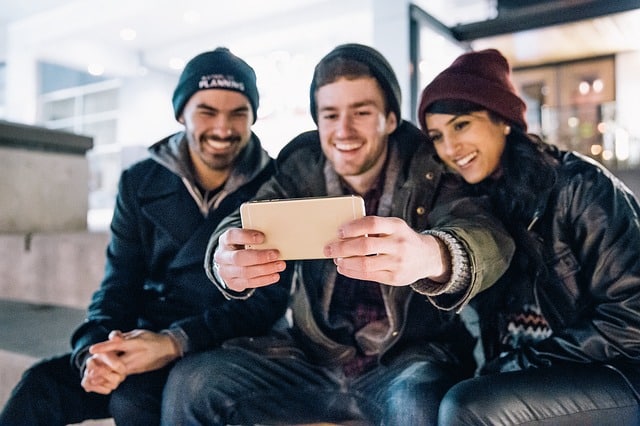 “While friendship may be different across regions and age groups, it plays a universally central role in our happiness and we are committed to finding new ways to celebrate and elevate it through Snapchat,” said Amy Moussavi, Snap Inc. Head of Consumer Insights.

Out of nearly 186 million global users, Snapchat has over 11 million users in India. Snapchat is bullish on India and has released a beta version of its iPhone app with support for eight new languages, five of which are Indian languages.

The company made its first product push for the India market in November last year, by launching a localized version of its content discovery platform Discover.

Interestingly, not only do people in India have more friends overall, they also want more, with 45 per cent of respondents indicating they would like to expand their social circle. 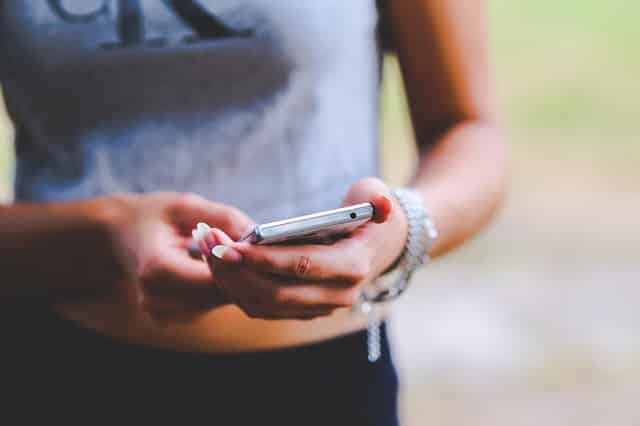 Amit Desai, a lecturer of anthropology at the London School of Economics, suggested that the approach to friendship differs from ‘the East’ to ‘the West.’

In many Asian countries, including India, “friendship is more relational and focuses on seeking out an array of new and different friends who bring alternative but complementary qualities to the relationship”.

The friendship approach, however, is changing for the youngest generation.

“Gen Z is starting to turn away from such large friendship circles, with the lowest average (5.2) compared to Gen X having the most (7.5),” said the survey.

Gen Z are also half as likely as Gen Y to consider friends having a large social group they can tap into, to be an important trait.

Twitter to put a notice on political leaders’ harmful tweets