The ref has ruled

It's not easy being an 'umpire', whether you're on a tennis field or in the Supreme Court, says PAWAN LUTHRA 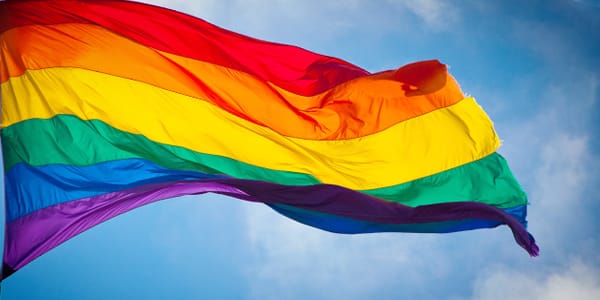 Reading Time: 3 minutesOver the past few days, referees from different walks of life have been in the spotlight.
One believes as we head into the Finals of the two dominant winter sports codes in Australia – the National Rugby League and Australian Football League, there will be more focus on those adjudicating on these final games. Their decisions have the potential to bring to naught months of hard work for those individuals and teams who may believe they have been unfairly ruled upon on the sporting field.


Serena Williams’ outburst against chair umpire Carlos Ramos at the US Open Tennis has grabbed headlines globally. Observers are divided into two camps – those who believe Serena was unfairly treated because she is a woman and a mother, and those that believe Serena’s outburst was an overreaction and the umpire was justified in calling it out as he saw it. Whatever be the final outcome, if any, one still has to admire Serena for the terrific sportsperson she has risen to become, and acknowledge the levels of racism and sexism she must have endured to reach her current position.
Speaking of Carlos Ramos, it takes a brave person to stand up and rule according to the letter of the law. No one refutes that he was within his authority to act as he did.
In today’s world where decisions are microscopically scrutinised with social media trolls ready to pounce, abuse and vilify, being an umpire, a referee or an adjudicator is not an easy job.
With authority being questioned by even those in power (Donald Trump’s Twitter abuses against the judiciary are an ongoing example), it is small wonder that for even weekend games involving school children, few people are volunteering for umpiring duties.
But one umpiring decision largely being hailed as a giant leap for civil rights in India, is the repeal of Section 377 of the Indian Penal Code, the law which criminalised consensual homosexual relations.
The Supreme Court announced that the LGBTQ (lesbian, gay, bisexual, transgender, queer) community is equal to the other citizens of India and has the same human and constitutional rights. Even the British, who made this law in 1861, have moved on and have accepted homosexuality. The BJP is well known for its pro Section 377 stance, as homosexuality is perceived as challenging the vision of a traditional India.

The repeal by India’s Supreme Court opens doors for greater civil liberties – and with that comes individualism, which challenges far right positions that find strength in orthodoxy and conformism.
One of the judges on the bench, Judge Rohinton Fali Nariman, taking a swipe at the BJP government, who vehemently opposed the repeal, said, “The whole object of fundamental rights is to give courts power to strike down laws which a majoritarian government, swung by votes, will not repeal. We don’t wait for majoritarian governments to repeal laws. If a law is unconstitutional, it is the duty of the court to strike it down.”
The umpires in this case take the game back from the players.
Good on them.
And on Carlos Ramos.
- Advertisement -
Share
WhatsApp
Facebook
Twitter
Linkedin
Previous article#Sec377: The Closet in Your Living Room
Next articleThe curious story of George Jarvis