Brisbane based professor wins AM honour 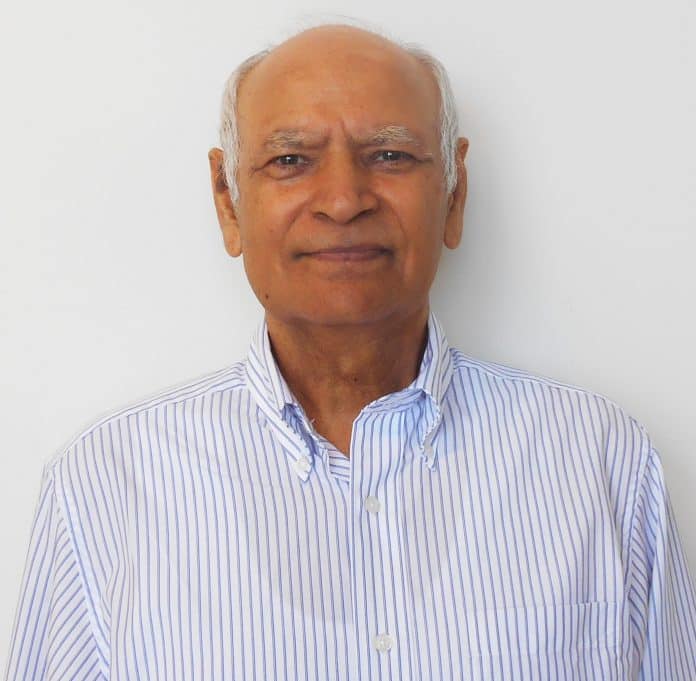 Reading Time: 3 minutesRecognised for studies in land degradation and sustainable farming practices
Soil degradation as an environmental challenge is fast becoming an issue of global concern. Defined as a decline in soil quality caused by human activity, it affects not only food security, but also water filtration, biodiversity (many species live below the earth’s surface) and climate change (soil acts as a carbon storehouse).
Soil and land degradation have been at the centre of Prof Ram Chander Dalal’s professional life since he arrived in this country in 1975. His work at the School of Agriculture and Food Science at the University of Queensland, Brisbane has created awareness about the issue within the farming, scientific and general community. His research has contributed significantly to restorative practices for sustainable land management that are now in use both here in Australia and overseas.

For his work in an area that is now considered critical, Prof. Dalal was conferred the AM in this year’s Queen’s Birthday Honours.
“It feels wonderful to be recognised for the work done over many years,” Prof. Dalal told Indian Link. “Much of the work has been collaborative though, accomplished with the help of peers and many associates and farmers, so I am grateful to them all.”
He added, “I hope to use this AM honour to promote the work I’ve been doing. We’ve seen results from it across Australia and now also in India, Bangladesh and Nepal.”
Describing his body of work with the Department of Primary Industries, Prof Dalal explained, “Soil and land management has been my primary area of concern, including the study of soil fertility, soil biology, soil chemistry, soil and water conservation, landscape restoration, soil carbon sequestration, soil constraints including sodicity and salinity, and nitrogen, phosphorus and zinc nutrition. I’ve also been involved with sustainable crop and pasture production systems using rotations, and fertiliser, nutrient and water use efficiency. Greenhouse gas mitigation has been another research interest, including the study of emissions and of uptake in soil-plant systems.”
The professor’s work here has seen him associate closely with farmers, who he describes as being exceptionally open and warm, and keen to adopt the practices that he demonstrates. “A great side benefit has been many wonderful farm visits and plenty of farmer friends,” he revealed.
Prof. Dalal arrived in Australia in 1975, with a research position at the University of New England in Armidale NSW, having gained a PhD from the renowned Indian Agricultural Research Institute in New Delhi. He moved to Queensland in 1980.
His work has taken him back to his roots in South Asia, thanks to his collaborations at the Australian Centre for International Agricultural Research. “My work there is about long term food security, using sustainable and resilient farming systems, including what we refer to as intensified farming systems in which we develop two or more crops where one was grown previously,” he detailed.
Prof. Dalal grew up on a farm in Haryana and was drawn to agriculture at a young age. “Very early on, a teacher said to me, soil is the mother of all resources. It struck a chord with me. Everything emanates from the soil: it is from soil that we can find solutions for pollution, clean water, clean air and clean food.”