Shahrukh Khan rules like only he can at Sydney show… 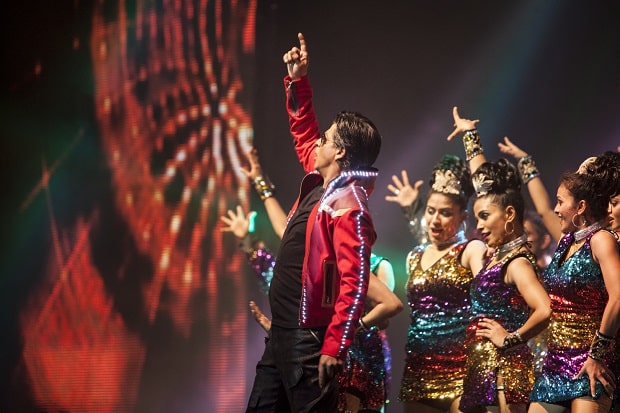 Reading Time: 6 minutes…despite a near two-hour delay at Sydney show