Recognised for significant service to medical education and research, and to rheumatology 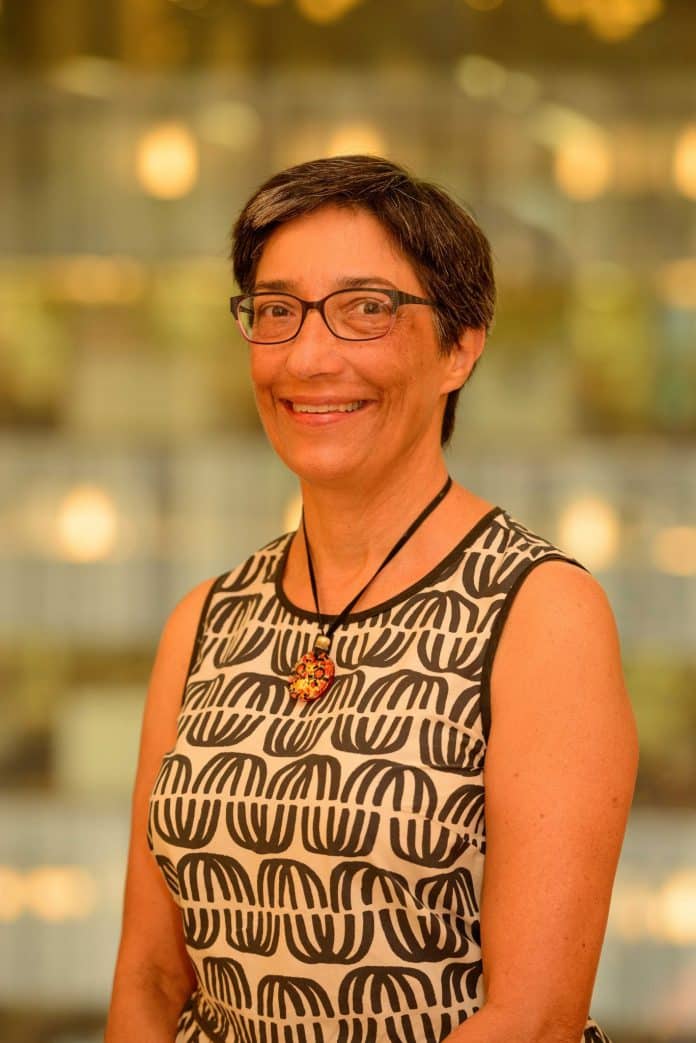 Uppermost in Prof. Ranjeny Thomas’ mind, as she spoke with Indian Link, was the recent loss of her youngest sister Anna Thomas, well-known Melbourne-based fashion designer.

“It makes this AM honour… bittersweet,” she admitted.

A consultant rheumatologist at Brisbane’s Princess Alexandra Hospital since 1994, she was also Chief Technology Officer and Director of Dendright until last year, a biopharmaceutical company commercialising an immune tolerizing immunotherapy for rheumatoid arthritis.

Autoimmune diseases are a large cluster of diseases, some 80 in number, that affect a whole range of body parts including blood vessels, joints, skin and connective tissue. Multiple sclerosis, rheumatoid arthritis, irritable bowel syndrome, some forms of diabetes, psoriasis and celiac disease are all autoimmune diseases.

These disorders are tricky to diagnose because the symptoms can be disguised as other conditions or they could be conditions by themselves, yet Prof. Thomas dismisses the common understanding that ‘it often takes five different doctors over a period of five years before you get a diagnosis’.

“Studying the symptoms, signs, blood tests and antibodies specific to the disease, it is easy for an expert to pick up,” she reassured.

Is it true though that autoimmune diseases are on the rise?

“Yes, that’s true for some diseases such as childhood diabetes and irritable bowel diseases,” she revealed. “There are no treatments yet – but there’s promise, with ongoing research. We start in small ways, make clinical trials, continue with these with investment and money, and then come to precision therapies. In treating autoimmune disease, we are specifically trying to turn the immune system off to self-proteins so that the rest of the immune system is left to deal with (non-self proteins).”

Which brings us to COVID-19, also a disease of the immune system.

Prof. Ranjeny Thomas was born in Perth. Her father came to Australia from Kerala in 1950 to study medicine in Melbourne. He later moved to Perth where he worked as a plastic surgeon. Her mum is Australian.

She herself studied medicine in Perth, specialised in rheumatology and then took a doctorate from the US.  She now works in QLD as an academic and medical professional.

Her academic role sees her training younger doctors, and supervising PhD and post-doc research in rheumatology.

“I take great enjoyment in promoting the development of young women who aspire to a career in this field,” she revealed. “I think it’s important to impart mentorship and I’m very proud that I’m able to do so.”

Acknowledging the big imbalance in STEM worldwide, she noted, “I think it’s partly a confidence thing, partly cultural, where women are told we can’t or shouldn’t do STEM and opt for softer subjects instead. In reality though, there’s no advantage in science to either sex. Instead, we need diversity. Science and technology is so often teamwork, and teamwork thrives on diverse thinking. In my own work, I’ve seen women make fantastic contributions – they have a different way of thinking, dedicated and driven.”

As one of four daughters herself, Dr Thomas was always encouraged to aspire and to achieve. All four Thomas girls have gone on to highly successful careers (49-year-old Anna Thomas’ eponymous fashion brand has high-profile clients such as politicians and television presenters.)

The Indian links remain strong in Ranjeny’s life. “I do have close ties with my father’s family in Kerala and go back from time to time.”

The Kochi-based Synthite Industries, a world leader in oleoresin extraction, is owned by an uncle.

At work, her lab attracts the best from India, including a young researcher from Manipal currently working to develop an immunotherapy vaccine.