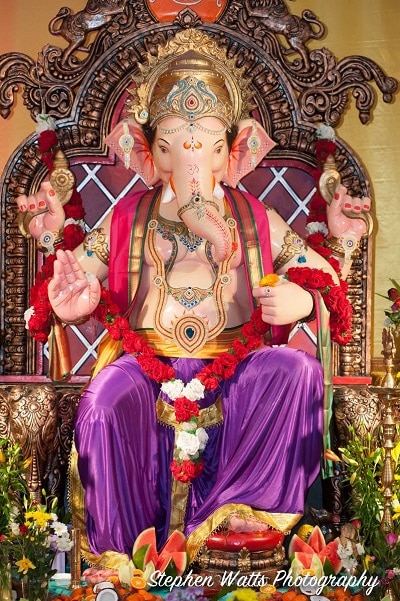 Close to 10,000 people from all walks of life joined in the festivities of the 2017 Arts and Cultural Ganesh Festival, an energy-packed two-day event celebrating the birth of Lord Ganesha presented by the United Indians of South Australia (UIOSA).

Some of the best performing artists and dancers took to the stage, showcasing multiculturalism at its best. 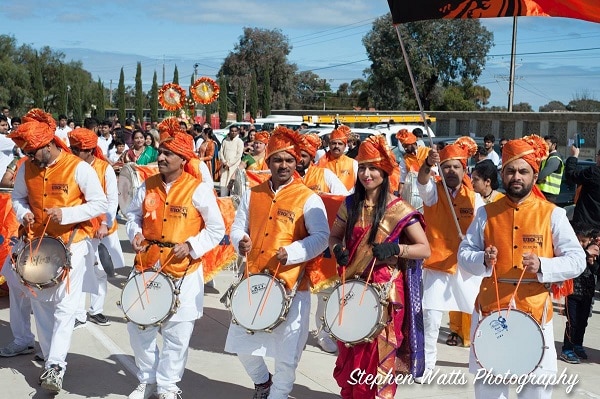 From one of the oldest classical forms of dance, Bharatanatyam, to performances depicting the mythological destruction of the three Asuras (demons), and from folk dances from the states of Bengal, Maharashtra, and Gujarat, to the beats of Bollywood, there was something for everyone.

Speaking to Indian Link, UIOSA President Sadanand More said, “We wanted to bring our diverse Indian community together and we knew that the love for Ganapati bappa would unite us all. We offered free food and chai throughout the festival and there was no entry fee because we wanted this to be an accessible event in the wider community.”

He said that UIOSA was thankful to the support of the state and local South Australian government to facilitate the celebration. 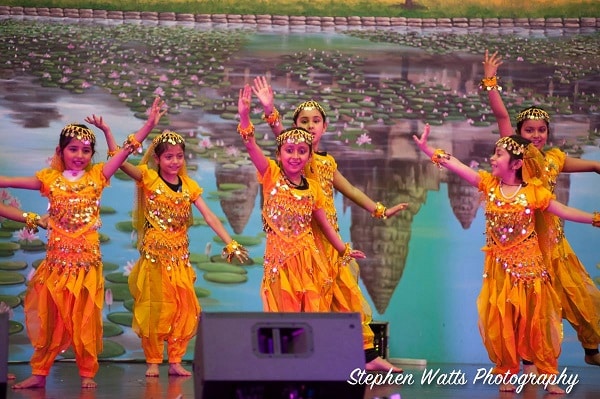 “We strive to keep the Indian culture thriving on Australian soil and showcase our talent in the wider community. The language of music and art has no boundary and that was the spirit behind the Ganeshotsav ‘Australia Cha Raja’ initiative,” More added.

The organisers also ensured that the festival also took steps to be environmentally-friendly.

“At UIOSA, we believe in diversity, unity and multiculturalism but we also believe in protecting our environment, so we used biodegradable plates, a separate bin for compost and recycling throughout the festival,” he said. 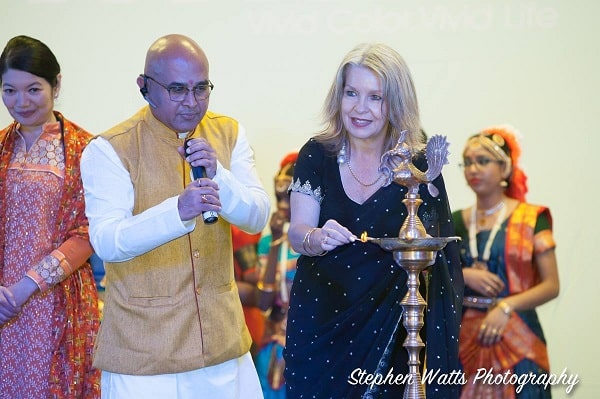 More also thanked the community and his team for their support. “This event was possible with the support of our 200 volunteers who dedicated their time to pull off a 16-hour cultural activity program,” he said.

Dr Geetha Sadagopan was one of the performers at the festival. “Ganesha has always had a special place in our family and the festival made me feel proud of my heritage,” she said.

“The dance I performed was about victory over evil. Lord Shiva is considered to be the king of dance and so to perform the classical ‘Tripura Samhara Thandavam’ enabled me to present both a cultural and religious aspect of our tradition,” she explained. 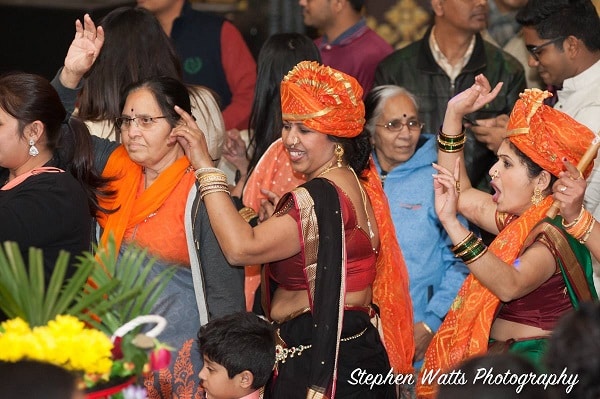 Sucheta Shetty, Arundhati Banerjee and Sujoy Banerjee – the founders of Indian dance academy AIDA Bharatanatyaved – also performed at the event. “It was a great opportunity to showcase our rich Indian cultural heritage in the most authentic form through dance,” Sucheta and Sujoy said. “Through our performance we exhibited Indian art and culture in an emotive and expressive manner.”

They said that when you take Hinduism to the global platform the first god that resonates with most people is Lord Ganesha, which was fitting for the event.

In a time of rising intolerance and xenophobia, the 2017 Arts and Cultural Ganesh Festival showcased the multicultural Australia as a place where we can value diversity, peace and harmony between all.

The UIOSA will raise funds for the Cancer Kids Foundation as part of the 2018 festival.

Adelaide and Jaipur to collaborate on Smart City initiatives