Home Sports Cricket World Cup 2019: India never had a Plan B for top-order...

Questions about the Indian cricket team’s over dependence on the top order was time and again shot down by the team management over the past month. In the end, it was the opening 40 minutes of the Indian innings in the semifinal against New Zealand at the Old Trafford that proved this team didn’t have a Plan B in place.

India lost to New Zealand by 18 runs after restricting them to 239/8 in the rain-hit semifinal played over two days. The Men in Blue were done in by a top order collapse which saw them lose four batsmen, including Rohit Sharma and Virat Kohli, inside 10 overs with just 24 runs on board. Though Ravindra Jadeja (77) and M.S. Dhoni (50) shared a 116-run seventh wicket stand to raise hopes of an unlikely victory, it wasn’t enough in the end. 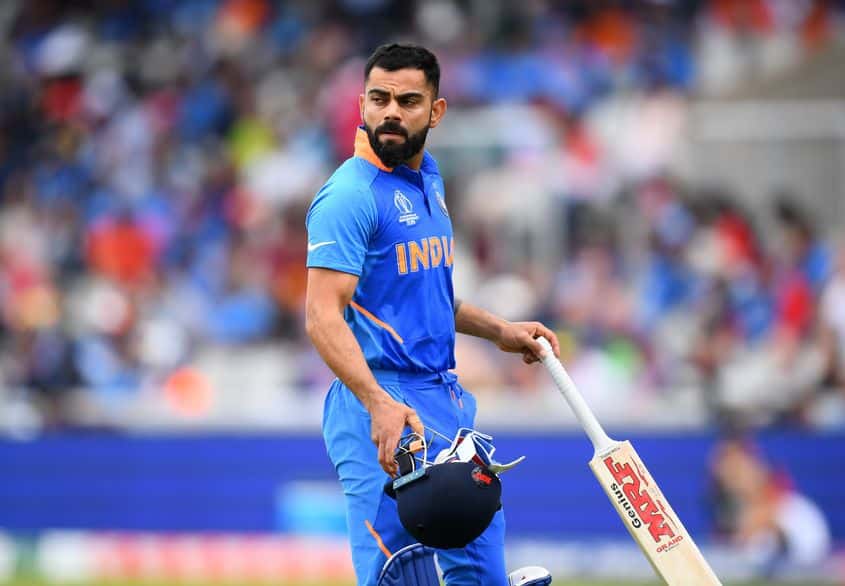 India started their campaign with a floating number four in K.L. Rahul and that is exactly where the writing was on the wall. The selection committee led by M.S.K. Prasad had also said that Vijay Shankar (58 runs from three games before he was ruled out with an injury) was the number four as he was three dimensional. The team management made it clear that Rahul was their preferred number four and by the time the tournament ended for the Men in Blue, Rishabh Pant (116 runs from four innings) was the batsman batting at number four.

Playing on the big stage against the best in the world and not having a fixed batsman in a position which often decides whether a team scores a defendable total or chases down a tough target, was a shocker.

In fact, the over confidence and over dependence on the trio of Kohli, Rohit and Rahul came back to haunt the Indians on their last day at the 2019 World Cup. All three batsmen managed only one run each and by the time the middle-order came into the action, the game was already in New Zealand’s bag. 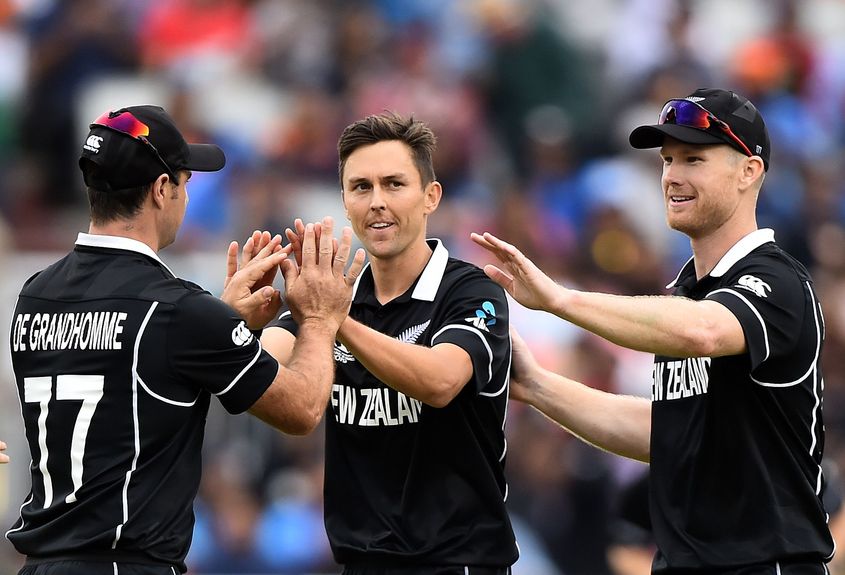 Jadeja’s 77-run knock – the highest in the history of the World Cup for a batsman batting at number eight in the second innings – did raise hopes of a daunting Indian fightback, but that didn’t hide the fact that after the top three, the Indian batting looked vulnerable.

For all the criticism that Dhoni faced in the tournament, he was the fourth highest run-getter for India in the World Cup with 273 runs behind Rohit (648), Kohli (443) and Rahul (361). 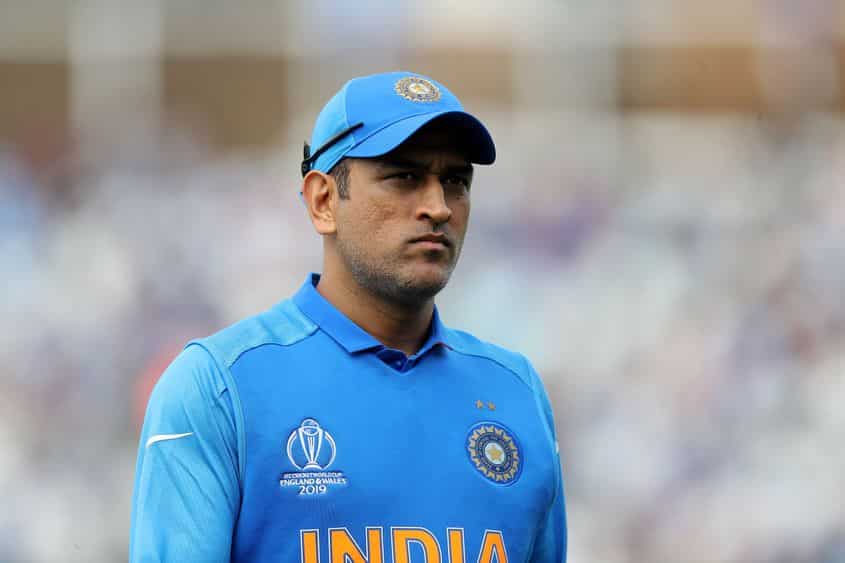 While the team management kept believing that no opposition was good enough to dismiss the top three cheaply in the same game, the New Zealand bowlers led by Matt Henry and Trent Boult proved them wrong. They also showed on Wednesday that past records and the tag of “favourites” meant nothing on the pitch.

Aussies will have edge over India in their next Test series:...