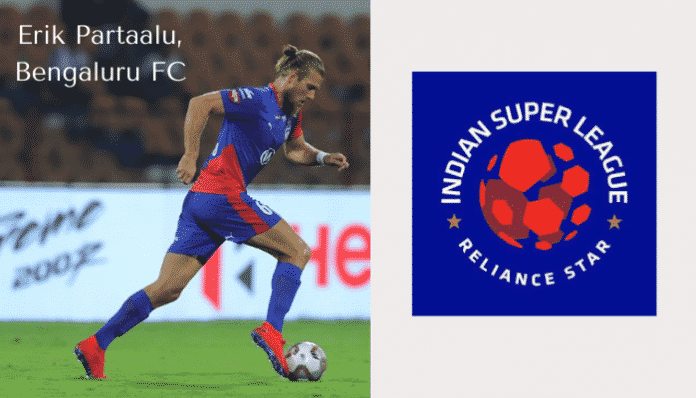 The Australian links in the upcoming Indian Super League (ISL), which starts later this month, are gradually increasing.

Ahead of its seventh edition, the ISL has made it mandatory for all its Clubs to sign, amongst seven available foreigner signings, at least one player from one of the Asian Football Confederation (AFC) Leagues. Of the 12 Asian players signed this year, ten players come from Australia.

The former Brisbane Roar midfielder has been signed by three-time winners and defending champions ATK Mohun Bagan (ATK merged with Mohun Bagan in 2020). Having previously represented the U-19 & U-21 Scottish National Team, Inman has also been called up to the Australian National Team squads.

Now, David Williams is no stranger to the ISL – last year, he was part of the Championship winning team of ATK. Alongside scoring 7 goals during the season, he even set up his teammate Edu Garcia for a goal in the Grand Finals against Chennaiyin FC last year.

This season, ATK Mohun Bagan are the only team in the ISL to feature two Australians in their squad.

The former central defender of the Central Coast Mariners will be representing Northeast United FC in the upcoming season. Fox has already represented teams based in New Zealand and South Korea, apart from Australian clubs. Despite being a defender, he has scored four goals so far, including one for the Mariners just last season.

The 34-year-old Australian defensive-midfielder is the Australian player with the most experience playing in the ISL, having been a part of Bengaluru FC since 2017. In his last three seasons, he has 7 goals and 7 assists to his name for ‘The Blues’. He has also won the ISL and the Indian Super Cup with Bengaluru FC. He’s also played in other country leagues including Qatar, Scotland, China, Thailand, and South Korea.

During the coronavirus lockdown in early 2020, he was often seen training in Sydney along with his Bengaluru FC teammate and Indian National goalkeeper Gurpreet Singh Sandhu.

READ MORE: When an Indian football star isolates in Sydney

Odisha FC have secured the services of the former Perth Glory centre-back, Jacob Tratt. The defender has been a party of some big names like Sydney FC, Wellington Phoenix FC and Sydney United 58. He has scored 10 goals in his career so far, which includes 5 in the Australian A-League – a big deal for a defender. The 26-year-old was part of the A-League winning Sydney FC squad in 2019.

Former Melbourne Victory defender, Donachie has been loaned out to ISL’s League Premiers, FC Goa. He was first signed by Newcastle Jets this year. The 27-year-old has won the AFC Champions League with Melbourne Victory, represented the Australia U-20 and Australia U-23 teams, and been part of the Socceroos squad for the U22 AFC Qualifiers.

Hyderabad FC have added to their roster the services of Joel Chianese after signing him from Perth Glory. The 30-year-old forward has previously played for teams like Sydney FC and Sydney United 58, and has scored 52 goals so far – which includes 14 goals for his former side, Perth Glory.

Murray is the Asian signing of the Kerala Blasters. The 25-year-old striker has previously played in the National Premier League of Australia scoring 53 goals and later represented Central Coast Mariners in the A-League. He scored 7 goals for the Mariners before signing for the Blasters.

Tata Steel-owned franchise Jamshedpur FC have secured the services of former Newcastle Jets winger Nicholas Fitzgerald in a deadline day transfer saga. The two-time A-League winner is the second Australian, after legendary Soccerroo Tim Cahill, to play for the Steel City based club. In what has been over a decade-long career for him, he has played for various clubs like Brisbane Roar, Western Sydney Wanderers and Central Coast Mariners. Fitzgerald has also represented the Australian U-20 and U-23 teams and been a part of the Australian Olympic Squad.

Newest entrants in the ISL, SC East Bengal have roped in 31-year-old right back Scott Neville, on loan from Brisbane Roar. He’s been part of big names in the A-League like Newcastle Jets, Western Sydney Wanderers and Perth Glory. In his career spanning nearly 12 years in the A-League, the defender has already racked up 13 goals to his name, including two goals last season. SC East Bengal might be new, but they’re helmed by coach Robbie Fowler, a Liverpool FC legend.

Tajikistan’s Fatkhullo Fatkhuloev (signed by 2019-20 runners up, Chennaiyin FC) and English-born former Japanese youth international, Cy Goddard (loaned by Mumbai City FC from Serie A side Benevento) are the only non-Australian players registered under the AFC policy.

The Indian Super League 2020-21 season starts on 20 November and goes on until March 2021. Games will be played behind closed doors in Goa. Eleven teams are in the league this year, Goa are defending premiers and ATK are the defending champions. 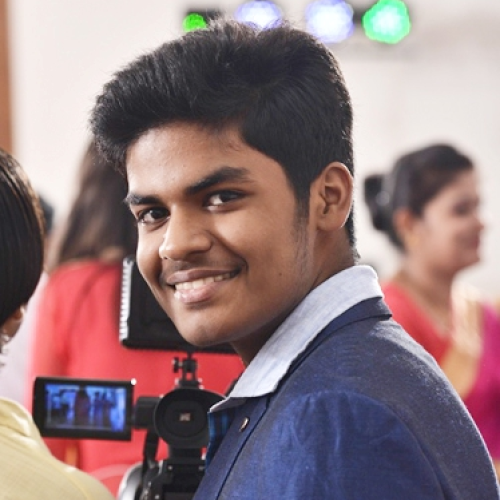