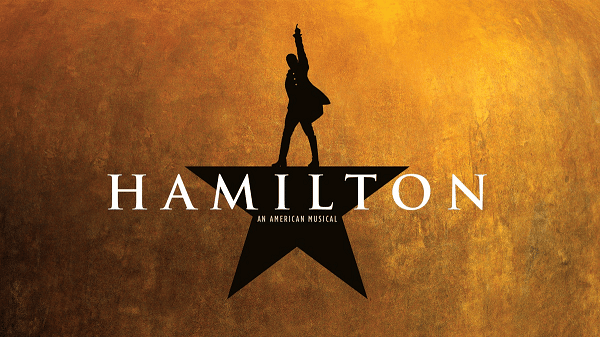 It would seem unlikely that the story of one of America’s founding fathers would pique the interest of millions worldwide, however Hamilton, the musical, has broken multiple records, won an obscene number of awards and become a pop culture phenomenon in the process.

Alexander Hamilton, America’s first treasury secretary, credited with establishing America’s financial system does indeed have an inspiring story. Born illegitimately and into poverty in the Caribbean, and orphaned as a child, his early life was filled with struggle and disaster. He was fortunate enough to then be taken in by a prosperous merchant who saw his potential and sent him to New York to pursue higher education. The rest as they say is history.

Lin Manuel Miranda’s reframing of this story in the musical as the rise of an orphaned immigrant, through sheer grit and hard work, to become one of the most influential men in US history, epitomises the American Dream. It deeply resonates with the millions of immigrants that have similarly arrived in a new country with next to nothing and built a life through their work ethic, resilience, and ambition. Lin Manual Miranda, however, examines the immigrant experience in further detail and challenges us to think bigger. Hamilton’s story insinuates that immigrants have the power and the right to not only build a life for themselves but to also shape a nation through the highest office and have a legitimate seat at the table.

The point is more deeply made through the diverse casting in the show. While all of America’s founding fathers were white, the musical includes actors from a diverse range of backgrounds, allowing us to imagine what could’ve been, and as the New Yorker puts it “By telling the story of the founding of the country through the eyes of a bastard, immigrant orphan, told entirely by people of colour, he (Lin Manuel Miranda) is saying, ‘This is our country. We get to lay claim to it”.

For our country especially, this is an important message. While Alexander Hamilton was an immigrant, he still had the privilege of being a white man. Today, some 250 years later, while we have made some progress, our government continues to lack both ethnic and gender diversity. While it is promising to see the likes of Gladys Berejiklian and Penny Wong break barriers in this respect, most of our leaders both in government and business are still white males.

Countless studies have shown the benefits of diversity in workplaces, such as increased innovation, being more in tune with customer needs and ultimately, increased revenue. As a nation, why wouldn’t we want our government to represent the varied backgrounds and experiences of our population? How can we expect new and innovative solutions for the issues we face when the same small cohort still calls the shots?

If there is anything we can learn from Hamilton’s story, it is that we are all equally worthy to step up and challenge the status quo, whether we were born in this country or came here as immigrants. Our voice matters, so let’s not throw away our shot. 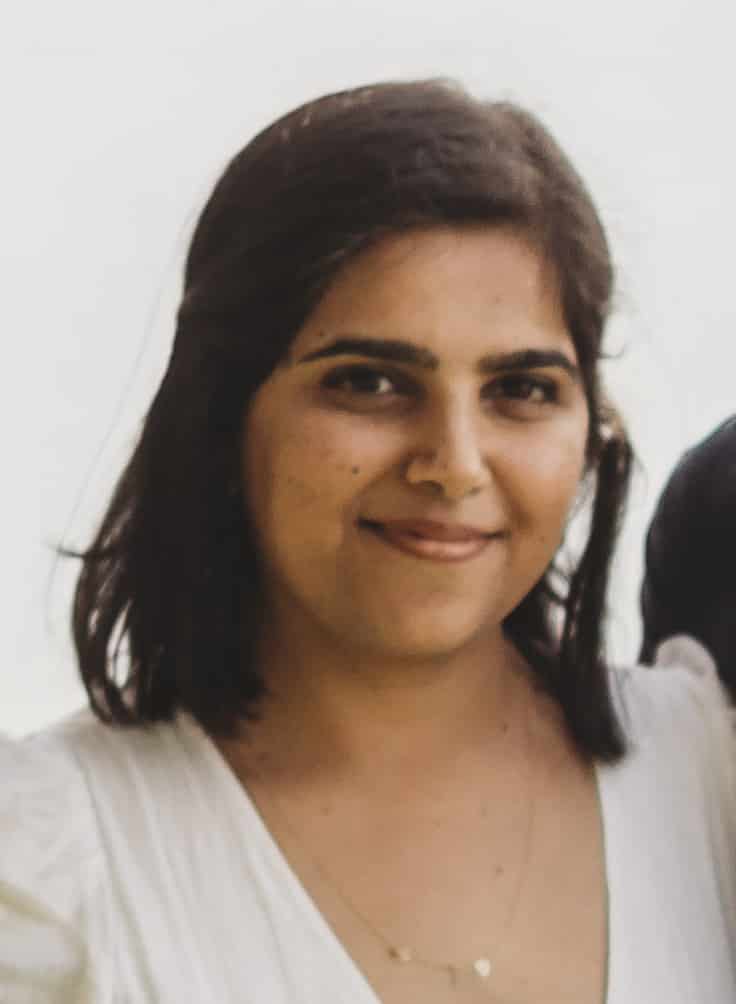