British Prime Minister Boris Johnson’s ‘desi’ cabinet, with three Indian-origin leaders in his top ministerial team, is a profound testament of the impact of the Indian diaspora in the UK, British High Commissioner to India Dominic Asquith said on Thursday.

Johnson has appointed Priti Patel as Home Secretary, Alok Sharma as International Development Secretary and Rishi Sunak as Chief Secretary to the Treasury. The Cabinet also includes Pakistani-origin Sajid Javid in the top job of Chancellor.

“The ‘desi’ cabinet is a testament to just how diverse the UK is, and also what an impact the Indian diaspora makes in the UK. It is (a) fantastic profile of the current state of UK,” Asquith said at a media briefing.

To a question on Britain’s new immigration policy under the new government, which is to leave the European Union by October 31, he said that Johnson “has made clear that he is a profound supporter of making sure Britain attracts the best of brains”, and his government will “overlook the whole immigration process”.

He added that Priti Patel “has made clear that once we leave the EU, we will not favour geographical barriers and it will be open to all, on the basis of merit”.

Johnson has announced to explore an “Australian style points-based system” as part of “a radical rewriting” of the immigration system.

Both Johnson and Patel support “economic” migration and don’t support giving priority to EU migrants – which could be beneficial for skilled Indians, including students who go to the UK to study.

The Prime Minister has instructed the Migration Advisory Committee, a panel of academics and economists who advise the government on migration policy, to re-design the UK’s post-Brexit immigration system. 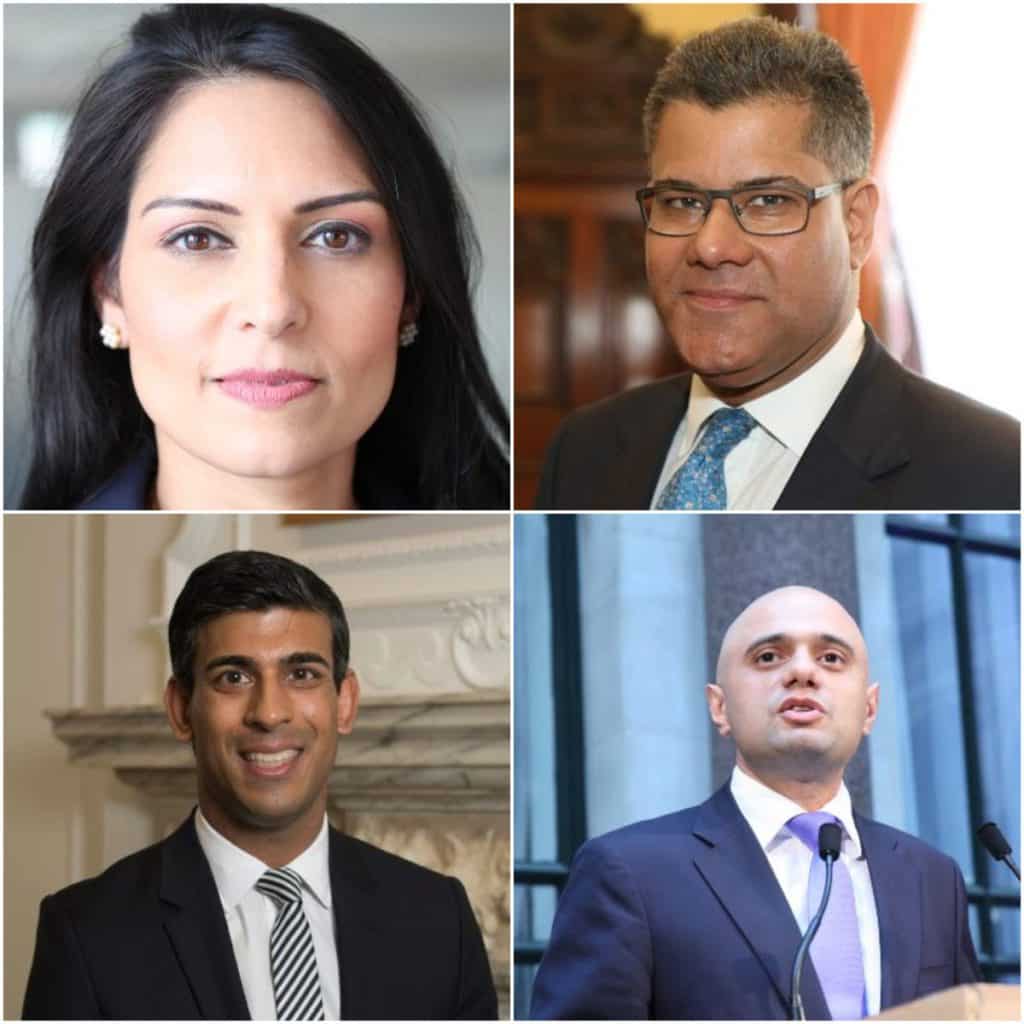