The recent announcement of fee shake-up for university degrees has the right idea but wrong execution. 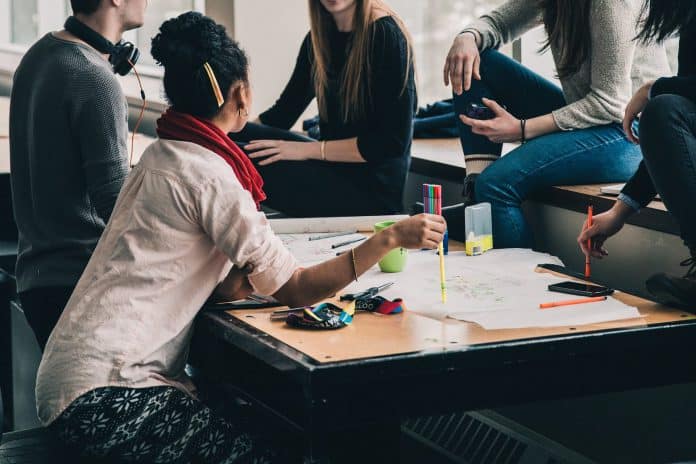 It’s no secret that the data relating to Science, Technology, Engineering and Mathematics (STEM) or Education courses is troubling to read. In 2018, Australia’s Department of Education, Skills and Employment recorded paltry uptakes in STEM courses (increasing less than 1 per cent from 2017) and disastrous declines in Education courses (a decrease of almost 6 per cent in the same time).

Accordingly, they recorded that offers to study STEM degrees in 2019 not only fell 2.3 per cent, but were the second-most declined offers in the country.

Couple this with the fact that the average Australian high schooler is on the cusp of, if not measures below, the global standard for mathematical and science skills as recorded by the Programme for International Student Assessment in 2018, and a systemic issue within these fields is clear. But is the Federal Government’s much-reported plan to reduce funding in the tertiary education of these areas (and increase the cost of Arts, Laws, and other Humanities degrees) in an attempt to drive student interest in STEM the right answer?

As it currently stands, the Federal Government’s plan to incentivise enrolments in STEM and Education can be reduced to two basic concepts. Starting next year, all commencing STEM or Education students will see their annual cost of full-time study decreased by up to 62% as compared to those beginning this year or earlier, whilst 2021-commencing Humanities students will see their annual costs increase by up to 113% as compared to students who began their degrees in 2020 or earlier. Bar Dentistry, Medicine, or Veterinary Science degrees (which will see next to no fee changes) numerous other degrees will be affected as well.

Financially speaking, a commencing Mathematics or Agriculture student could see the costs for their four-year degree reduced from $38,792 to as low as $14,800. On the other side of the scale, an incoming Society and Culture or Communications student would pay more than double for their three-year degree; $43,500 instead of $20,412 (or a total of $58,000 if they were to take a fourth year of study).

Under this new plan, clearly designed to move students away from Humanities and into STEM through financial and not cultural means, my Arts/Law background tells me only five outcomes are possible.

Each of these descriptions are just snapshots of the possible consequences that could be incurred by the Federal Government’s actions. Yes, they are all pessimistic. But they are all also entirely realistic.

Having personally engaged with Humanities-based tertiary education as well as the private and public secondary school systems for the past three years, the Federal Government’s emphasis on funding is correct. Money needs to be moved from where it currently is to best engage Australia’s youth in what STEM or Education can give them, rather than what Arts cannot. The list of places funding can be redirected to is endless and has been echoed by many:

Give publicly funded schools better science facilities (or just better facilities in general). Follow up on the ABC report published last August that exposed the discrepancy between public and private schools in this area.

Revise educational requirements to futurise education. Put simply, expose children to STEM concepts that are relevant in a time dependent on coding, understanding of financial literacy, and renewable energy. Read the reports by PriceWaterHouseCoopers and McCrindle that detail this.

If climate change denial and COVID-19 has proven anything, it is that it’s not an easy task to create a cultural shift towards science. Identifying the issue, as the Federal Government has done here, is the correct first step. When putting it to action, though, there’s much to be desired.

READ ALSO: We need a billion-dollar educational stimulus, not just an economic stimulus