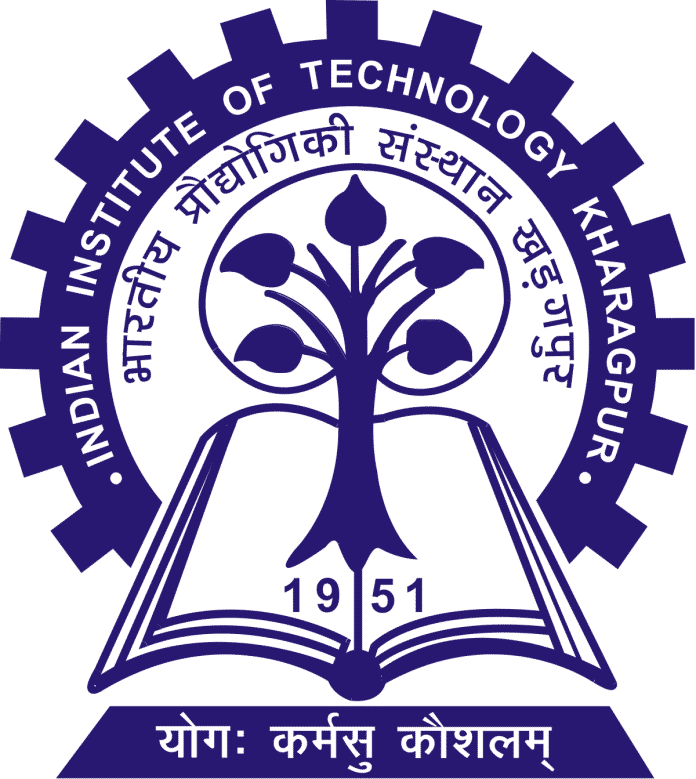 In a significant boost to its ongoing academic exchange programmes with Australian institutions, IIT Kharagpur has instituted competitive high-value scholarships for students from the University of Melbourne enrolled under the Dual Doctoral Programme (DDP) jointly conducted by the two institutions, an official said in early December.

IIT Kharagpur’s Director (Officiating) Sriman Kumar Bhattacharyya made the announcement at the launch of the Melbourne India Partnership Program and Academy Conference at Melbourne.

Each student would receive an annual funding of AUD 30,000 (approximately Rs 14.6 Lakh) – an amount equal to their home scholarships – which would cover their tuition and other fees, living expenses and travel cost for the programme, according to an IIT Kharagpur statement.

The highly competitive scholarship will be offered initially to two inbound foreign students from the prestigious Australian University starting from academic year 2020-21.

IIT Kharagpur conducts joint doctoral programs with several world-class Australian universities such as Curtin, Wollongong and James Cook, designed to build academic and research collaborations from the grounds up.

Since its launch in 2018, nine students from IIT Kharagpur have enrolled in the joint doctoral programme with University of Melbourne while one student from the Australian institution came under the DDP.

“We realised that there is a need for providing financial assistance to the foreign students as many of them support their families back home with their stipend.

“Just as our students studying in top foreign universities are funded under various scholarship and fellowship schemes, if we want to attract high-quality international students, it is essential that we provide competitive scholarships,” said Baidurya Bhattacharya, Dean, International Relations at IIT Kharagpur, and part of the Institute’s delegation to Melbourne.

In addition to Australia, IIT Kharagpur is also setting up joint doctoral programmes with the University of Auckland in New Zealand and the University of Alberta in Canada. The Institute is further exploring to expand the scope of such dual degree programmes and funding opportunities to other foreign students, especially in ASEAN and SAARC regions.