United States-led NATO forces ended their 13-year combat mission in Afghanistan recently. Though it may be too soon to gauge its impact, no assessment seems to be very favourable. Ruling it a success or failure will depend on what objectives are considered. If it was to cripple Al Qaeda, they may have succeeded, but if it was restoring stability and peace in a country that had not known either for over three decades, then success is hardly the proper word. And this is despite several observers, and even some participants, turning out a range of incisive books since 2010 with warnings about the sorry state of affairs.

Be it by journalists with extensive experience of the region or a British diplomat involved in deliberations about policy, there are a number of most accessible books dealing with the US/NATO involvement with perceptive and even provocative analyses of what was going wrong or being done wrong.

All take different routes but underscore that it is most easy to begin a war but difficult to end one with victory, or at least fulfilment of objectives, until there is clarity and coordination among policymakers and a comprehensive and inclusive political settlement. German military theorist von Clausewitz held war to be continuation of policy by other means, implying it was a part of policy, not one itself – these books make clear this key axiom is being disregarded.

Interested readers could begin with British journalist Jonathan Steele’s Ghosts of Afghanistan: The Haunted Battleground (2011). Steele, who has been covering Afghanistan since his first visit in 1981, seeks to demolish some 13 common myths about the country which have led foreign governments – in this case, the Western powers – to repeat the same mistakes. 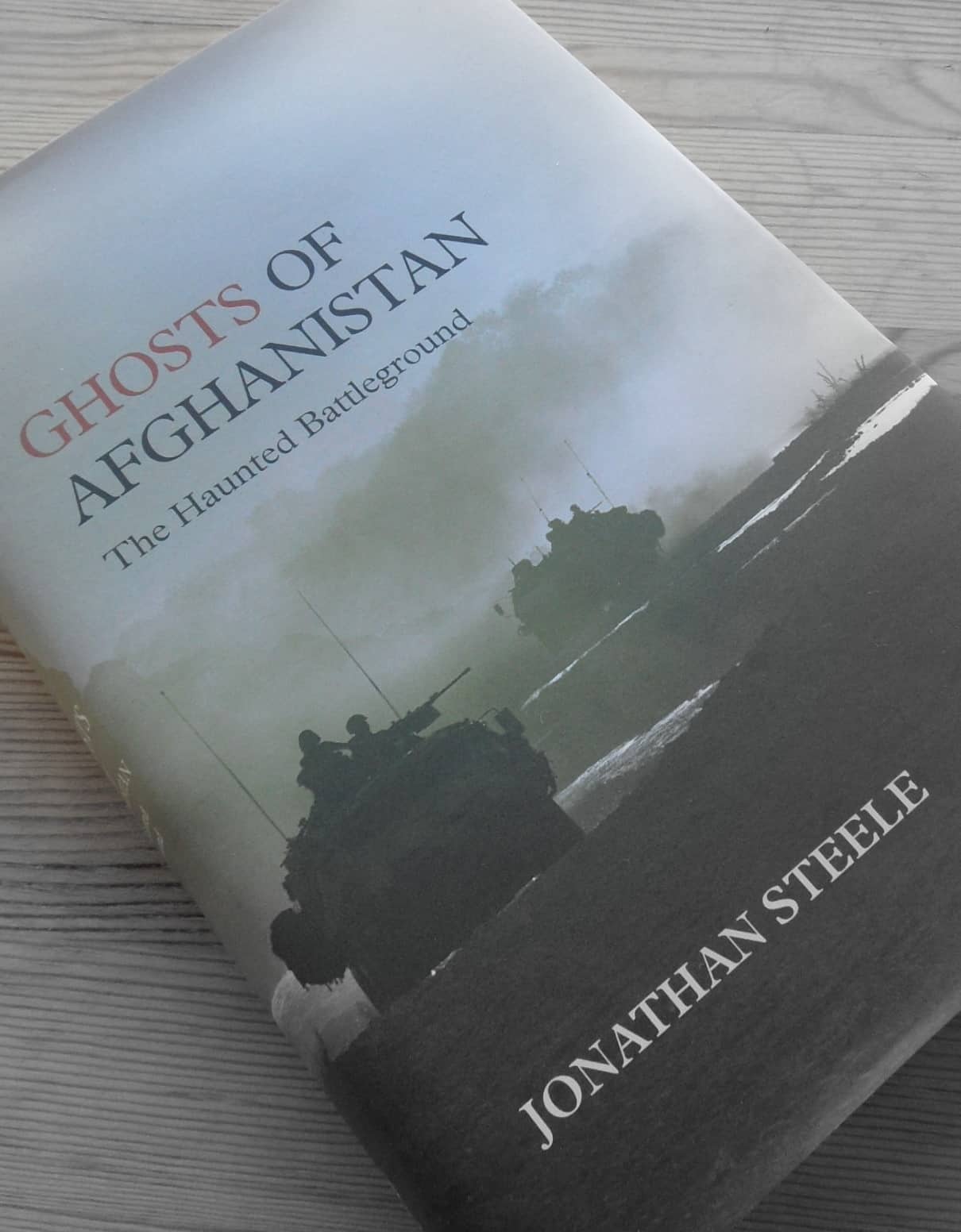 Some of these are that the Taliban have little popular support; the Soviet invasion led to a civil war and Western aid for the Afghan resistance; the USSR suffered a massive military defeat at the hands of the mujahedin; Afghans have always beaten foreign armies, from Alexander the Great to modern times; after the Soviets withdrew, the West walked away; in 1992 the mujahedin overthrew the regime in Kabul and won a major victory; the Taliban were by far the harshest government Afghanistan has ever had; they invited Osama bin Laden to use Afghanistan as a safe haven; are uniquely harsh oppressors of Afghan women; and banning girls from school is a Taliban trademark.

American journalist Michael Hastings (1980-2013), whose 2010 Rolling Stone article ‘The Runaway General’ on ISAF commander General Stanley MacChrystal’s indiscretions, especially the contemptuous dismissal of the civilian leadership, which led to his own dismissal, gives the whole story of his month with MacChrystal in The Operators: The Wild and Terrifying Inside Story of America’s War in Afghanistan (2012). 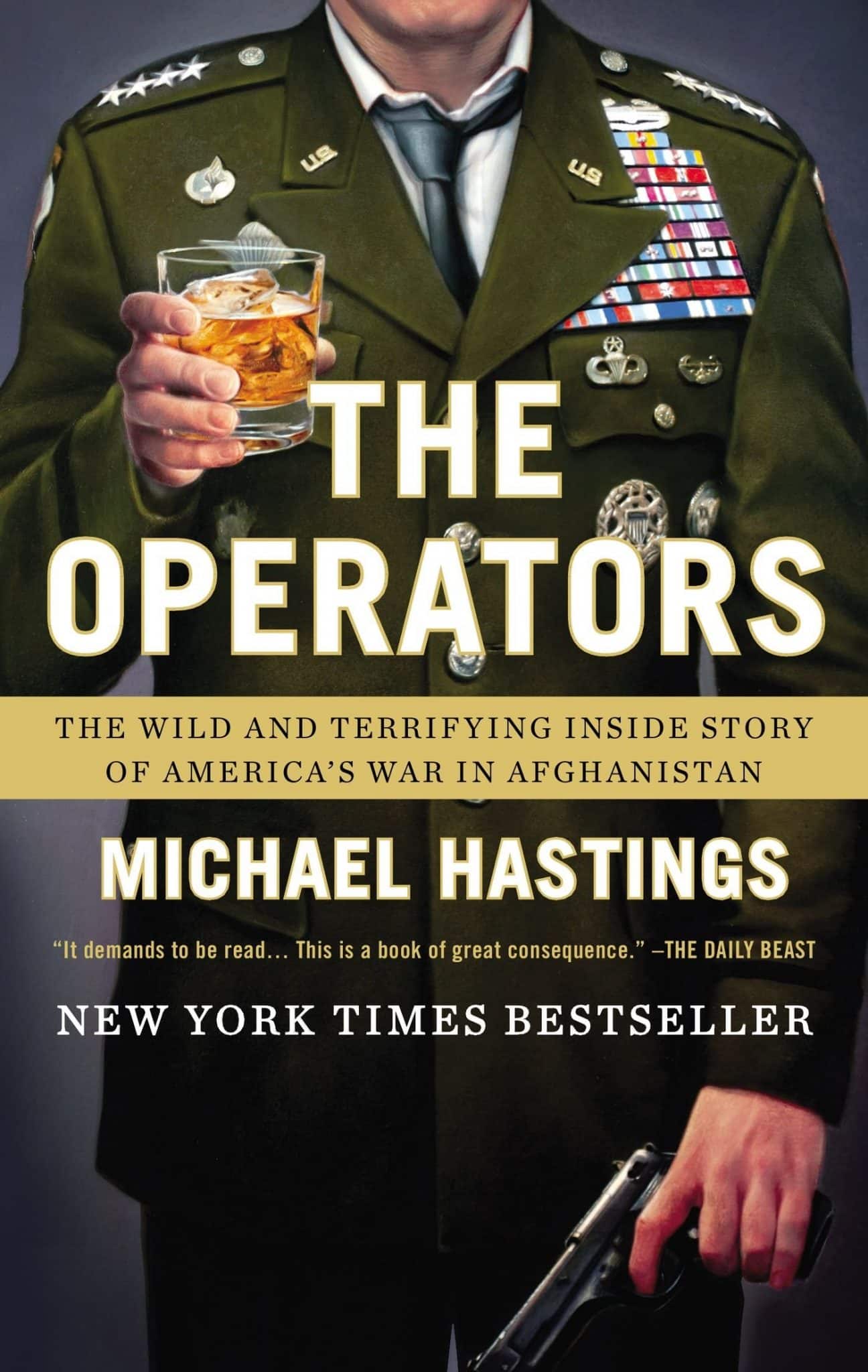 The book lives up to its name with its no-holds barred account of the political infighting among the dangerously myopic insular factions. The Obama regime seems weak and ineffective, the Afghan government corrupt and unbelievably incompetent, and the US military more concerned about its own inner dynamics and politics than whether or not it can be successful in Afghanistan (or even what success might mean).

Indian-American journalist Rajiv Chandrasekaran, whose award-winning Imperial Life in the Emerald City: Inside Iraq’s Green Zone (2010) slammed the Bush regime’s Coalition Provisional Authority, does the same for the Obama administration’s 2009 civilian and military surge into southern Afghanistan in Little America: The War within the War for Afghanistan (2012).

This chronicles errors of a bumbling American policy including foisting unsuitable administrative systems on Afghanis, delivering aid programmes with minimal development impact and the military’s full throttle counter-insurgency campaign despite the White House’s clear intent for a more limited counter-terrorism effort. The Americans continued with massive development schemes with little chance for success, and provided opportunities galore for corruption and dubious Afghan allies. Chandrasekaran’s concluding assessment is sobering: “For years, we dwelled on the limitations of the Afghans. We should have focussed on ours.”

Providing a stakeholder’s account is British diplomat Sherard Cowper-Coles in the incisive Cables from Kabul: The Inside Story of the West’s Afghanistan Campaign (2012). Sir Sherard, who was envoy in Kabul during 2007-09 and then special representative to Af-Pak (2009-10) recounts the same numbing tale of confusion among the Western allies and the misguided belief – more prevalent among the US establishment – that the military option would ultimately prove successful, especially after veteran US diplomat Richard Holbrooke’s untimely death.

Then there are British journalist Sandy Gall’s War Against the Taliban: Why It All Went Wrong in Afghanistan (2012) and Carlotta Gall’s The Wrong Enemy: America in Afghanistan 2001 – 2014 (2014) inspired by Holbrooke’s comment that the US may have been “fighting the wrong enemy in the wrong country” and many more, but none seems to have alerted policymakers of the erroneous course they were on!

Freedom: One spirit, many forms