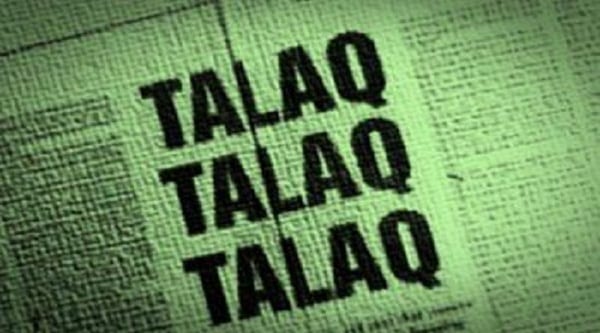 In a landmark judgment, the Supreme Court of India by a 3-2 decision struck down the centuries-old practice of instant triple talaq among Indian Muslims as unconstitutional, manifestly arbitrary and void in law.

However, the minority judgment concluded that “talaq-e-biddat” was a matter of personal law of Muslims that does not breach the Constitution’s Article 25 (right to practice one’s religion).

The judgment was widely welcomed by political parties including the BJP and Congress, Prime Minister Narendra Modi and women’s organisations. The All India Muslim Personal Law Board (AIMPLB) welcomed the judgment on the ground that it accords protection to Muslim personal law. The political parties said the landmark judgment accorded equality to Muslim women and rendered gender justice.

Chief Justice J.S. Khehar and Justice S. Abdul Nazeer constituting the minority in the five-bench Constitutional bench ordered an injunction on triple talaq at least for six months — by when the government should consider steps to initiate legislation on the issue. They beseeched political parties to keep their individual political gains apart while considering measures requiring legislation.

The other three judges disagreed.

“In view of the different opinions recorded, by a majority of 3:2 the practice of talaq-e-biddat – triple talaq – is set aside,” the bench comprising Justices Khehar, Kurian Joseph, Rohinton F. Nariman, U.U. Lalit and Abdul Nazeer said in the concluding paragraph of the 395-page ruling.

The apex court gave its judgment on a petition filed by Muslim woman Shayara Bano, joined by a Muslim group and four other women.

Justice Nariman and Justice Lalit, who were part of the majority judgment, said: “Given that triple talaq is instant and irrevocable, it is obvious that any attempt at reconciliation between the husband and wife by two arbiters from their families, which is essential to save the marital tie, cannot ever take place.

“…This being the case, it is clear that this form of talaq is manifestly arbitrary in the sense that the marital tie can be broken capriciously and whimsically by a Muslim man without any attempt at reconciliation so as to save it.

“This form of talaq must, therefore, be held to be violative of the fundamental right contained under Article 14 of the Constitution,” they said, adding the 1937 Shariah Act must be struck down.

In a concurring but separate judgment, Justice Joseph said: “What is held to be bad in the Holy Quran cannot be good in Shariat and, in that sense, what is bad in theology is bad in law as well.”

He said he found it extremely difficult to agree with the Chief Justice that triple talaq has to be considered integral to the religious denomination and it was part of their personal law.

He said merely because a practice has continued for long, that by itself cannot make it valid if it has been expressly declared to be impermissible.

He said when issues of such nature come to the forefront, the discourse often takes the form of pitting religion against other constitutional rights.

In the minority judgment, Justice Khehar said it would not be appropriate for the court to record a finding whether talaq-e-biddat was or was not affirmed by Hadiths (Prophet’s sayings) in view of the enormous contradictions in the Hadiths relied upon by rival parties.

“Talaq-e-biddat is integral to the religious denomination of Sunnis belonging to the Hanafi school. The same is a part of their faith, having been followed for more than 1,400 years, and as such, has to be accepted as being constituent of their ‘personal law’.”

“The … practice cannot therefore be set aside … through judicial intervention.”

The minority judgment observed that there was seemingly an overwhelming majority of Muslim women demanding that triple talaq, “which is sinful in theology, be declared as impermissible in law”.

The judges noted that during the hearing, learned counsel appearing for the rival parties described the practice as unpleasant, distasteful and unsavoury. Others called it disgusting, loathsome and obnoxious.

The minority judgment said religion was a matter of faith and not of logic and it was not open to a court to accept an egalitarian approach over a traditional practice.

They said it was not for a court to determine whether religious practices were prudent or progressive or regressive.

The judges said the stance adopted by the Union Government supports the petitioners’ cause and observed: “Unfortunately, the union seeks at our hand, what truly falls in its own.”

Reacting to the judgment, Modi, who has been forthcoming on the issue on a number of occasions including last week’s Independence Day address, hailed the ruling as “historic.”

“Judgment… is historic. It grants equality to Muslim women and is a powerful measure for women empowerment,” the prime minister tweeted.

BJP president Amit Shah said it was a victory for Muslim women and their right to live with dignity.

The Congress also called it historic and said it reinforces the rights of Muslim women who were victims for centuries. “Welcome the Supreme Court decision setting aside instant Triple Talaq. I congratulate the women who fought for justice,” Congress Vice President Rahul Gandhi said on Twitter.

The National Federation of Indian Women said the Supreme Court verdict is a crucial step towards women’s equality and justice as enshrined in the constitution.

The AIMPLB saw the verdict as a vindication of its stand that accords protection to Muslim personal law. “As a representative body, we welcome the judgment…The majority (comprising Chief Justice J.S. Khehar and Justice Abdul Nazir, with Justice Kurian Joseph agreeing) has accorded personal laws the status of a fundamental right being protected under the right to practise religion contained in Article 25,” the body said in a statement.

In his reaction, AIMIM leader Asaduddin Owaisi said there was need for society to reform. “Judicial pronouncements and law … experience tells us that what is needed is that society should reform. Reform on the ground should come from society,” he said. 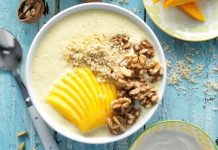 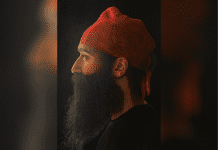