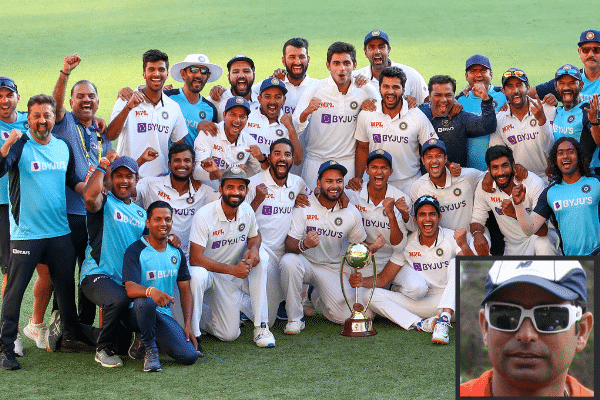 Chasing down a total of 328 at The Gabba, Australia’s fortress for the last 33 years, the Indian team defied all odds to win the match and retain the Border-Gavaskar Trophy.

Everyone had seemingly written them off after the disastrous Adelaide Test, but according to cricket aficionado, Sydney-based Sanjiv Dubey, the team came back with a new fire and something to prove.

Perhaps most poignantly, he points out that despite the talented Indian captain’s absence, the squad bought a new strength within them to march on.

“Our bench strength is amazing,” Sanjiv tells Indian Link Radio’s RJ Ekta with a smile. “Not to discount Kohli’s important role and his talent, but India can play well without him if they have to.”

Check out his full interview here: