If Melbourne spelled the demise of Australia’s fabled bowling attack, Sydney saw the Indian batsmen dance on its grave. Australia’s bowlers – with an unchanged lineup, no less – have racked up a scarcely believable 374 overs since Boxing Day, but nothing could have prepared them for the abject humiliation that awaited them on the fateful second day of the Sydney test. 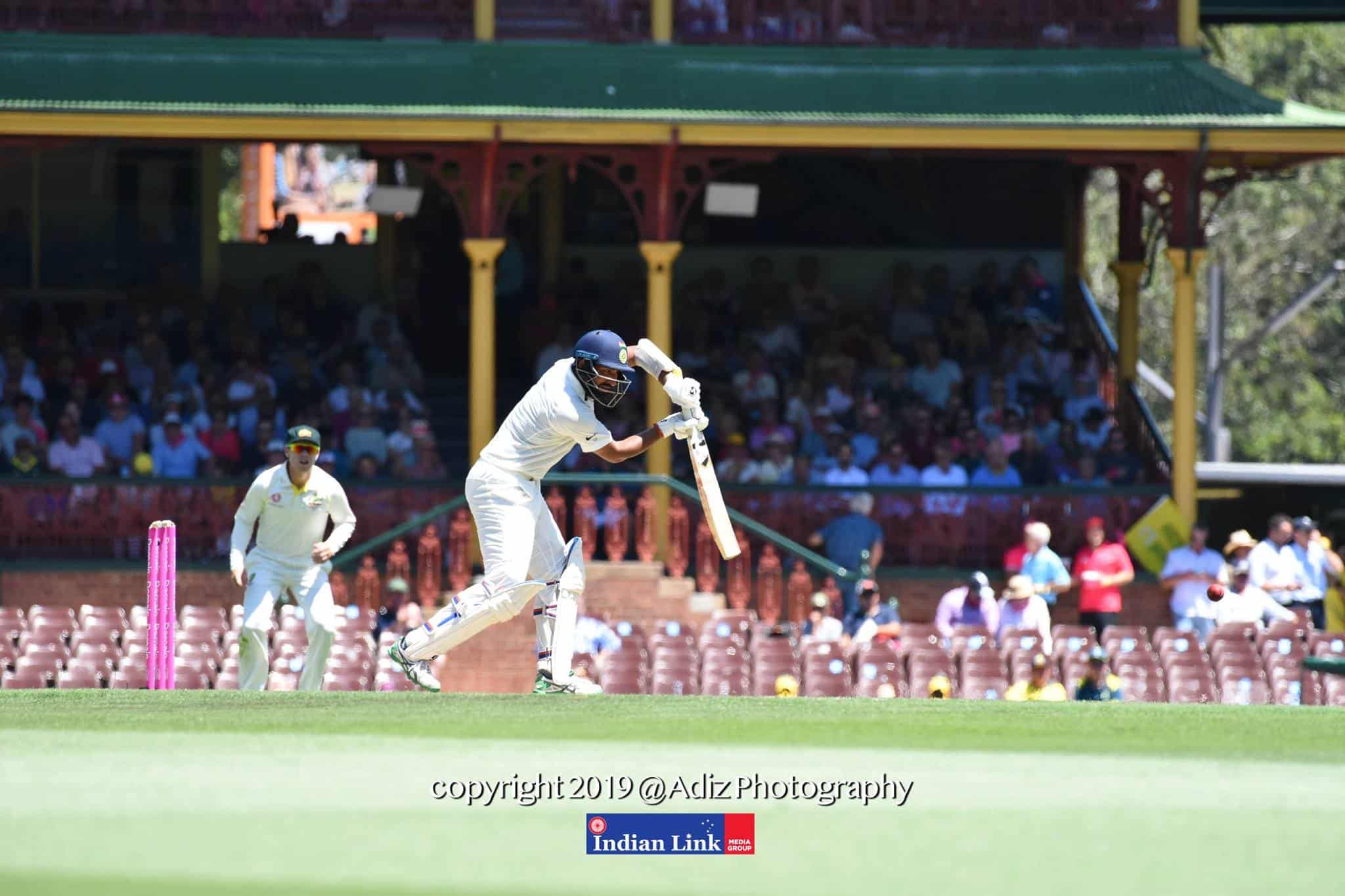 The day began with Pujara and Vihari continuing from where they left off yesterday, content to accumulate rather than dominate. Vihari’s tenure did not last much longer, but his dismissal was the first of only three wickets that fell on the day; and each merely carried with it more pain for Australia.

Vihari’s dismissal for 42 brought to the crease Rishabh Pant, to whom the day belonged as much as it did to any other. Initially, Pant showed remarkable restraint for such an explosive player, content to dab singles and work twos rather than blast his way to 40. As has been clear for some time now – but is only now being announced to the cricket world – Pant is much, much more than a T20 mercenary.

Having been brought into the side merely as a replacement for Wriddhiman Saha, Pant, who finished on 159* off just 189 balls, now has an average touching 50, with centuries in England and Australia. Barring injury, and provided he continues to improve his keeping, particularly to the spinners, the 21 year-old Pant should eventually retire as India’s greatest-ever wicketkeeper batsman.

Next came the most painful wicket for Australia, but with a cruel sense of irony, the one they wanted most. The indefatigable Pujara proved his mortality when he succumbed to 193 off a staggering 373 balls, the Indian number 3 markedly more nervous in the 190s than in the 90s. Ravindra Jadeja was Pujara’s replacement, and Australia may have – for a fleeting moment – fancied their chances against him, after Jadeja recorded twin failures with the bat in Melbourne.

But if there was any hope, it was quickly extinguished. Pant and Jadeja combined for a record 202-run stand in just 37 overs, scoring with the kind of frenetic pace and sheer disrespect that Australian batsmen themselves are accustomed to dishing out on home decks.

As Pant brought up the first century by an Indian wicketkeeper in Australia, so too did Jadeja bring up his own 50. The highlight was Jadeja’s assault on Australia’s leading light Pat Cummins, the diminutive left-hander smashing four boundaries to all parts of the ground in a single Cummins over. It is a sentence that could not have been written for fear of ridicule just 3 months ago.

Jadeja eventually fell for 81, and with India on 7/622 – its second-highest ever score in Australia – Kohli declared for the third successive innings against an Australian side that looked broken as much as it did beaten. It was a surprisingly aggressive declaration (insofar far as declarations over 600 can be that way) by Kohli, who could have easily justified batting for 5 full days to put beyond all doubt the end to India’s 8 decades-long wait for success on home soil.

As excellent were Jadeja and Pant, so too was Mitchell Starc dismal. If Starc fails to perform in the upcoming Test series against Sri Lanka, it is not out of contemplation that he will lose his place in the side. The left-armer racked up 26 overs without a maiden, taking one wicket for 123 runs and rarely building any pressure. When the ball is not reverse-swinging, Starc is cannon fodder; the problem is Australia has not generated any reverse swing since the Cape Town scandal.

Australia will take an ounce of heart from India’s pre-stumps dash, which proved that the SCG pitch was still as good for batting as could be hoped for. Yet Australia’s chances of winning this match and squaring the series have now been all but extinguished, and India hold a valuable trump card in mystery spinner Kuldeep Yadav. Saving the match is possible, but it will not be enough; India’s party has surely begun.

See our photos from Day 2 here. 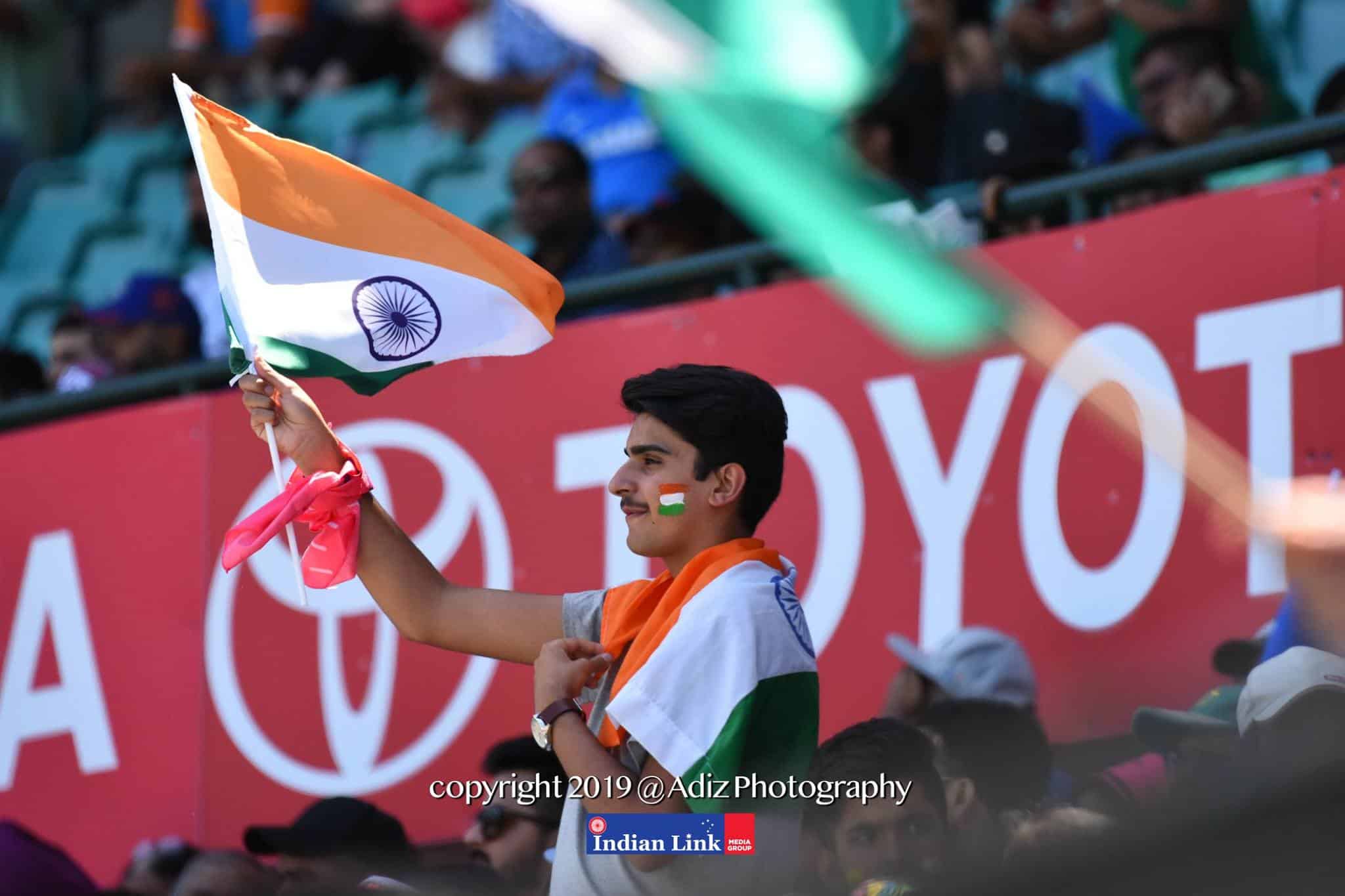 2019: The Year of Election Battles