Home Arts Out of our yearning

Can you #relate to the following situations? Grocery shopping with your parents in Indian super-mart aisles lined with pickle bottles, masala boxes and frozen vegetable freezers, or perhaps scrolling through Subtle Curry Traits whilst silently chuckling to yourself in response to every meme? 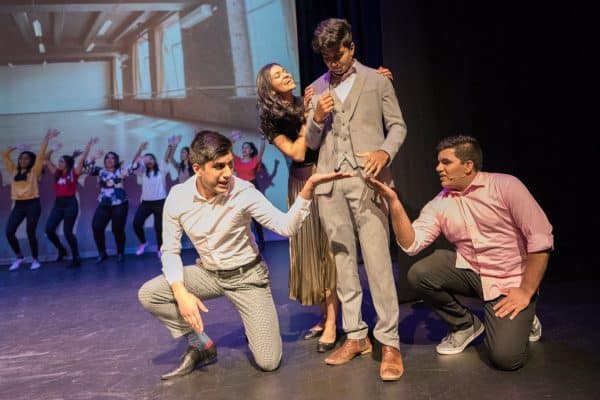 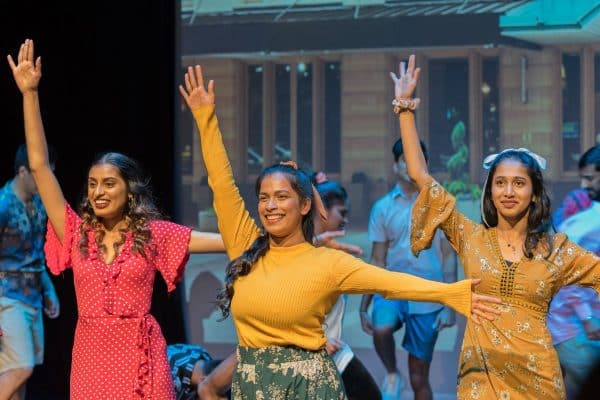 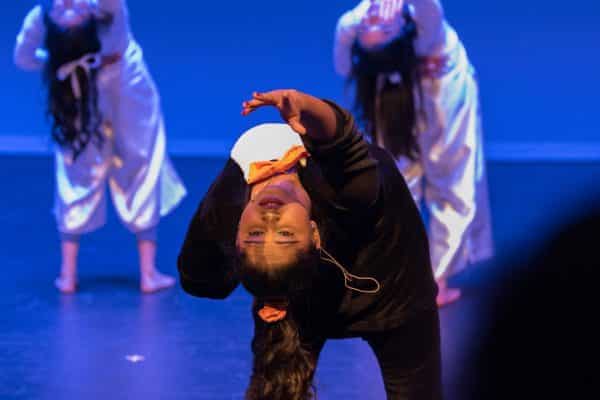 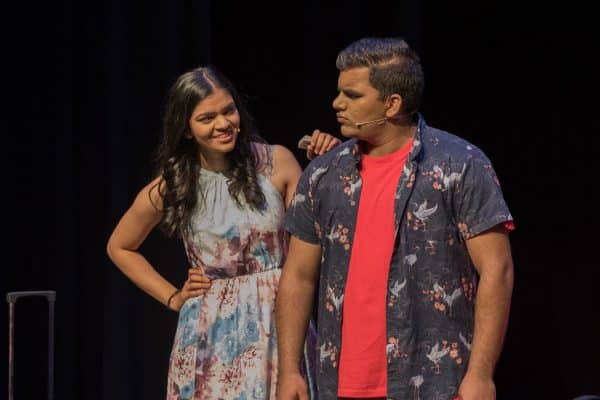 We’re a unique cross-section of Australian demographics that embrace our Bharatiya sanskriti (Indian culture) as well as we celebrate our true blue, fair dinkum Aussie selves.

At a recent event entitled Unspoken, I watched the lived experiences of Indian-Australian millennials brought to life through the creative and performing art mediums of drama and dance. Produced by the youth chapter of the Marathi Katta Australia (MKA), it turned out to be a true blue ‘paisa vasool’ Bollywood film-going experience. Charged with the power of using goodwill to achieve a shared goal, the youth organisation’s effort to achieve their parent organisation’s vision of assisting public benevolent activities and disadvantaged people without discrimination, was heartening.

Written and directed by Ashutosh Dhar and Rangan Balakumar, the musical theater spectacle explored the journey that the protagonist (Aryan) takes towards self-realization and identity discovery, through the experiences of his Indian-Australian friendship group with Maya, Paras and Rohan. Both the quartet’s individual and collective struggles and successes were enacted to reach a poignantly profound ending.

The play also delved into the uncertainties and anxieties that accompany being different to others, as Aryan is revealed as being a person with special needs. His inner monologue is personified as Pingu, as his extensive knowledge on penguin species provide the audience an insight into his stream of consciousness.

The departments of music, costume, set, dance and direction coordinated seamlessly to create a richly woven tapestry of a musical theatre experience. Like in every good ‘paisa vasool’ masala film, I was moved to laugh and shed tears by the playful yet poignant story telling.

The dramatic aspects were in the hands of highly capable young adult actors who graced the stage with their expressions, stances and voice work. Actors who delivered Hindi/Marathi words in their dialogues nailed their pronunciation and incorporated classically Indian expressions making an authentically accurate portrayal that was incredibly satisfying to watch.

The dance portions of Unspoken were similarly impeccable. A pivotal part of any musical theatre, the items were well interjected through the runtime, providing thought-provoking visual aesthetics. Though the songs were familiar to a keen Bollywood buff, both the choreography and execution were fresh and adeptly performed by the cast members. During Rohan’s dance sequence to Bezubaan, the dichotomy of the corporate theme and creative theme was emphasised through the adjacency of hip-hop and contemporary movements, respectively.

Whilst all members of the cast deserve acclaim for their portrayal of their characters, I would like to especially mention the protagonist Aryan for his keen, sensitive and well-researched essay of a character with special needs. The sheer attention to detail this actor paid to his role moved me greatly. As a teacher who has worked closely with students in Support Unit classes, I see first-hand the social-emotional struggles that children with special needs face as they navigate the course of their life in this big world. To see Aryan being taken care of by his inner ‘waddle’ of friends and family as they take on ‘Life’ with him in the spirit of good-will and solidarity, was an incredibly special viewing experience for me as both an Indian-Australian millennial and a teacher.

I left Casula Powerhouse Arts Centre buzzing with the warmth of the positivity I had just experienced. The community spirit assembled by MKA Youth to produce this show was reminiscent of this quote from the Robin Williams-starring film Dead Poets Society: