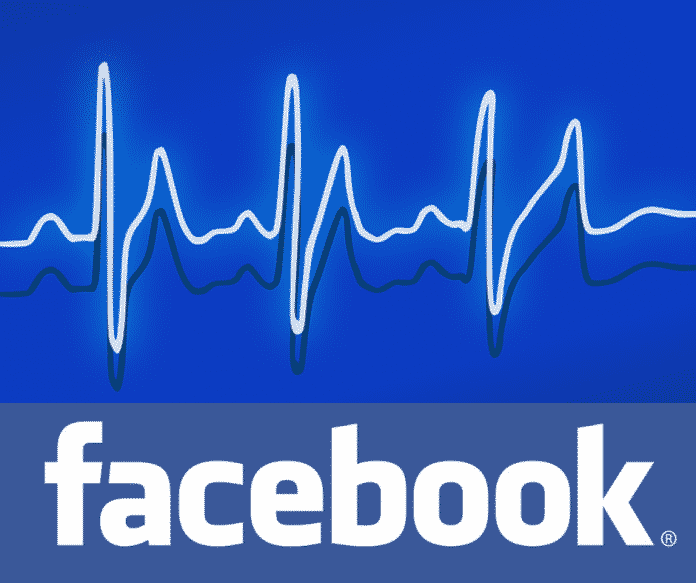 Making a foray into the personal digital healthcare domain, Facebook has unveiled a “Preventive Health” tool that connects people to health resources and sends checkup reminders.

Launched first in the US, the tool is designed to help users of the social networking giant to find affordable places to receive care, set reminders to schedule tests and mark when tests are completed.

“Our initial focus is on the top two leading causes of death in the US: heart disease and cancer, (according to CDC) as well as the flu, a seasonal illness that affects millions each year,” Freddy Abnousi, Facebook’s Head of Healthcare Research said in a blog post on Monday.

The recommendations to the users will be provided on the basis on their age and sex.

“In the US, people can search for Preventive Health in the Facebook mobile app and find out which checkups, such as cholesterol tests or mammograms, are recommended by these health organisations based on the age and sex they provide,” Abnousi said.

“Reminders for flu shots will also appear at the appropriate time of year,” Abnousi said.

Facebook said it would now show ads based on the information users provide in Preventive Health.

“Personal information about your activity in Preventive Health is not shared with third parties, such as health organisations or insurance companies, so it can’t be used for purposes like insurance eligibility,” Abnousi said.

Facebook earlier launched a feature in India, Brazil, Bangladesh, Pakistan, and the US that makes it easy to sign up as a blood donor on Facebook and get notified when nearby blood banks are in need.

“So far, more than 50 million people have signed up to donate,” Abnousi said.

“According to our blood bank partners in India and Brazil, 20 per cent of voluntary, walk-in blood donors are coming from Facebook,” Abnousi added.