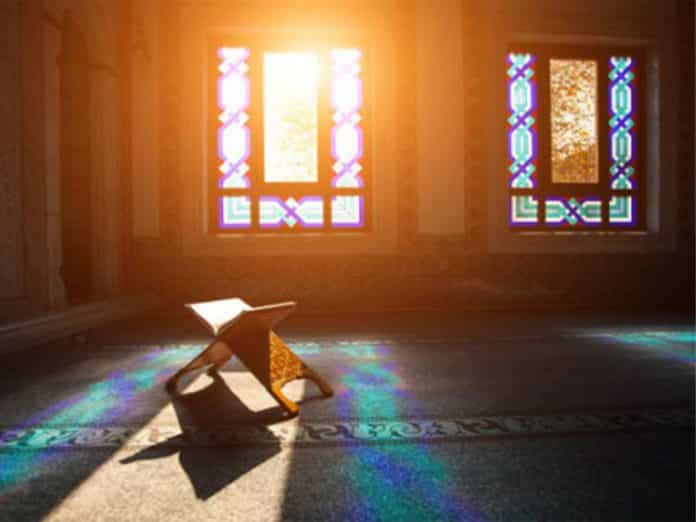 Amid the protests over the Citizenship Amendment Act (CAA) and the National Population Register (NPR), a UP madarsa in Wazirganj area of Gonda district is writing a new chapter on Hindu-Muslim unity.

A madarsa, Gulshan-e-Baghdad, situated in Rasulpur development block of Wazirganj is not only giving Sanskrit lessons to Muslim students but a large number of Hindu students are also studying here to learn Urdu.

The UP madarsa has about 230 students out of which 30 are Hindus and more than 50 Muslim students are learning Sanskrit, according to the Principal.

There are two teachers in Rasulpur madarsa — Qari Abdul Rashid and Qari Muhammad Shamim — who impart Urdu and Arabic teaching.

In the same way, four teachers have been appointed for other subjects. They are Naresh Bahadur Srivastava, Ram Sahai Verma, Kamaruddin and Abdul Kaiyum. Srivastava teaches Sanskrit to children.

Kari Muhammad Rashid, the principal of Madarsa, said: “We are trying our best to give the best of education to our children. Muslim children have to be given education in other subjects apart from Sanskrit and Hindi.

“It is up to the non-Muslim students whether they choose to study Urdu or Arabic or not. Some students study both Sanskrit and Urdu here.”

While government and other organizations have been promoting the learning of Sanskrit and Urdu, the UP madarsa Gulshan-e-Baghdad of Rasulpur is doing just that.

Not only this, Hindu and Muslim students are also getting education in subjects like Persian, Hindi, English, Mathematics and Science besides Urdu and Sanskrit.

The name of madarsa brings forth an image of a school usually associated with the teaching of Urdu and Arabic and the religion Islam in the minds of the people, but Muslim intellectuals here believe that for the growth and prosperity of the community secular education is also very necessary.