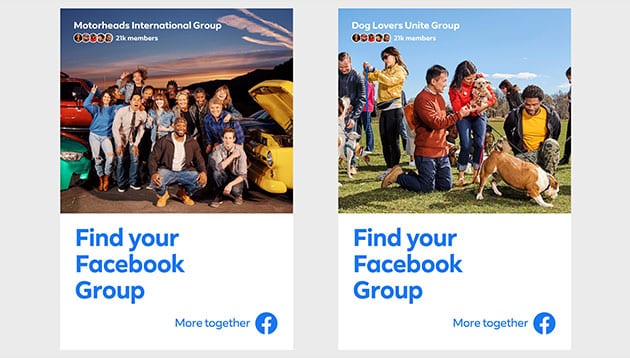 Facebook on Monday launched a new consumer marketing campaign in India titled ‘More Together’. India is the first country in the Asia Pacific region where such a campaign is being rolled out.

It is also the first time that Facebook is rolling out a ‘high decibel campaign of this stature in India’, the company said in a statement.

“India is at the heart of Facebook and one of our focus areas this year is to tell the exciting story of a service that is deeply embedded in the fabric of India,” said Ajit Mohan, Vice President and Managing Director, Facebook India.

The campaign would have multiple campaigns over the next few weeks in eight languages and the one will be set in the context of Holi.

The company recently announced the appointment of Avinash Pant as the Marketing Director for India operations, to drive the consumer marketing efforts across the family of apps.