Home Fashion Have you got your Modi kurta sorted for the 17 Nov event?

The half-sleeved kurta may have been an unusual sartorial choice in India only months ago, but today it is a highly sought-after fashion item, thanks to You-Know-Who 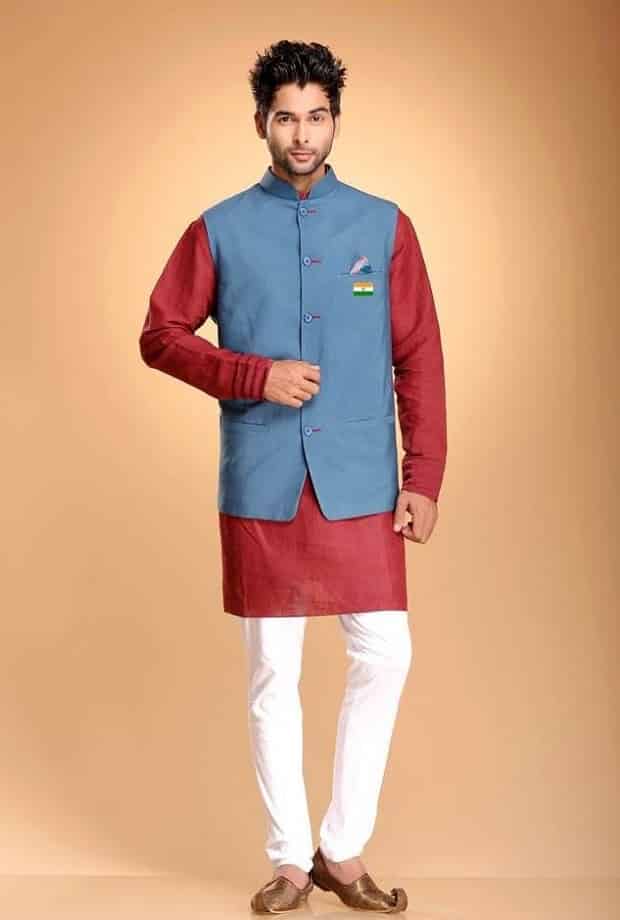 In an Indian sense, it is equivalent to having your sleeves rolled up – it shows you are a man of action; a man in the midst of getting things done.

The Modi Kurta has today become a style statement.

The Indian PM Narendra Modi revealed once that he modified the traditional khadi kurta because he found it easier to wash (he has been doing his own laundry for over 40 years). As well, he thought it was easier to pack as he travelled a lot.

The Modi kurta is yielding rich dividends for Indian designers.

Kapil and Mmonika Arora have come up with an exclusive Modi-inspired line in cotton fabric with the tag line “Old classic but new vision, New India”. Their line offers Nehru jackets, and kurtas-churidaars in colours like orange, rust, white, off white and coffee brown.
Mmonika says, “The style is in for almost all age groups – for instance college students like it a lot.”

E-commerce site Modimania.com is not far behind.

The influence has not been restricted to men’s fashion either. Mumbai’s popular sari store Paaneri has launched a collection of georgette saris with digital prints of Modi’s face, which was a hit. 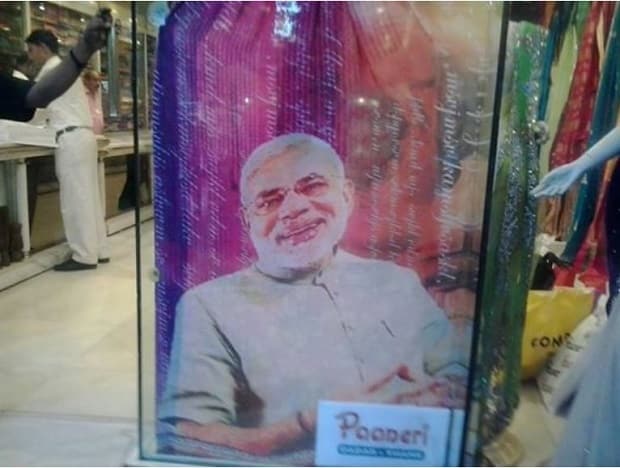 Mona Lamba and Pali Sachdev, the famous designer duo from Kolkata, have a lotus motif for Modi’s supporters.

So, have you got your Modi kurta yet? Or your Modi sari?

A return to roots