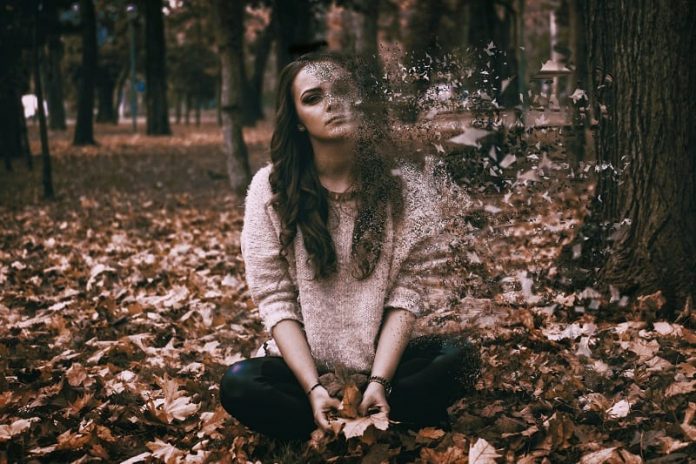 She said, “I have lost two friends… I was really close to one of them… but the teachers told us to focus as we have the Trial HSC exams soon.”

He said, “I lost my best friend this morning – I can’t have our study session today.” He then added too quickly, “I… I am… alright. I am… fine.”

It is as though compartmentalisation is the new invincible. As if rationality is the new best friend. But it isn’t and never was.

We live in a time where “social distancing” is a reality and a metaphor. We can change the wording to “physical” distancing, but it does not change the isolation students and adults feel. Many are lost and wanting to be noticed. Distancing, premised on distrust, makes us ache to be known, to be heard, to feel safe.

Estranged children are dying at their own hands.

What is your strongest single memory of school?

Every year, I ask university students and educators this question. Which is the single incident they remember most strongly – like it happened a moment ago?

Occasionally, a student says that a teacher spoke a line of encouragement which made them believe in themselves for the first time. This is powerful and life changing.

However, mostly the memories are of being bullied, being misunderstood, feeling afraid, isolated, put down or lost.

Years later students tremble as if, in recollection, that single moment is right there in the present.

Twelve years ago, an international student said his single strongest memory was the day he came to school and the seat beside him was empty. That student never came back, and no-one spoke about his passing. A week later the seat was filled by a new student, like the water closing behind a boat. He said that memory is as vivid for him as the day it had occurred and he still cannot shake the memory of the chair being filled, ‘erasing’ the loss.

Another student years later said that he was in a car with his best mates on the evening before his school graduation when the teenage driver crashed the car, killing three of his friends. The teachers and school specifically told him to be strong. While speaking about this, his voice grew softer. He said, “This is the first time I have spoken about this. Not being able to tell anyone by being ‘strong’, ruined my life. It ruined my marriage and has estranged me from my sons.”

Emotional understanding is key to learning

If a child is distracted by the pain they feel, they will not be learning whatever subject is being taught. They will be role playing being present while feeling miles behind their eyes. In order for teachers to make an impact, every word they express must be attended to. Every implication in every sentence. Every ‘throwaway’ line.

Systems and individuals need to reassure

It would be good if educational systems were aligned to reality: the real world of broken pieces needing mending, of broken hearts needing healing, of embracing vulnerability and understanding that without emotional management, we cripple learning.

This year, exams do not really matter. This year universities should let students know their faculties will always be open. Leaders should be making it clear that everything will be alright. They may not have the answers, but they can make it explicit that we will find a way.

How many people have really died?

The statistics say that as of 10 Aug, over three hundred Australians have died from coronavirus. My direct experience however is that the number is much higher. There is increased incidence of domestic violence, and increased youth suicide – so many more have died than those unable to breathe. There are many who die numb from being unheard and unnoticed.

It is time for a reality check

Can we do this, even if it means slowing down to allow tears, while recognising that vulnerability is a strength and the basis of our common humanity?

READ ALSO: We need a billion-dollar educational stimulus, not just an economic stimulus