In August, readers will have an opportunity to pick titles on the basis of merit and not on the credentials of their authors.

Another month has gone by and a fresh set of books is ready to hit the nearest stands. With an intriguing mix of genres — dominated by non-fiction — August offers simple reading options without the hype that distracts and manipulates readers.

There are no big literary names, no grand book launches for the upcoming books in the coming month. Readers, thus, will have an opportunity to pick titles on the basis of merit and not on the credentials of their authors.

For those looking to focus on more trending issues, we have a couple of political biographies releasing — and, yes, one is on Uttar Pradesh Chief Minister Adityanath Yogi.

The list also has a revised biography of Agatha Christie, whose thrillers have once again created a buzz on social media after HarperCollins India released 25 limited facsimile editions of the best books from the Queen of Crime. There are several books focussing on economy and business from Hachette India.

But here are the five books that we can’t wait to read this August:

This book by a former editor at Business Standard describes the livid experience of Kashmiris who came of age between 2007 and 2017. It shows that Kashmiris generally had high hopes for peace and stability when the militancy, which began in 1988, seemed to be tapering off around 2006 — but alas, that was not to be.

It explores the reasons why there was so much angst and rage, which exploded in agitations and stone-pelting in 2008, 2010, and 2016 and why a new militancy is on the rise.

The book also traces the decline of hope among the Kashmiris as the situation worsened from a perceived threat to their identity in 2008 to rage over the killing of innocents in 2010. The anger, the author argues, has finally resulted in support for militancy in 2016.

Selected and translated by writer, editor and translator par excellence Muhammad Umar Memon, the 25 stories in this book represent the finest short fiction in Urdu literature. Every story in the anthology illustrates one or the other facet of the form in the Urdu literary tradition.

But even more than for their formal technique and inventiveness, these stories have been included because of their power and impact on the reader.

Despairing, violent, passionate, humorous, ironic and profound — the fiction in “The Greatest Urdu Stories Ever Told” will imprint itself indelibly on your mind.

In this perceptive account, Meghnad Desai, a Labour Peer in the House of Lords, opens up the debate beyond the West and looks at parallels between Prime Minister Narendra Modi and US President Donald Trump as two outsiders who broke through the barriers to reach the top.

He analyses Asia’s challenge to Western hegemony and asks if the conventional wisdom about the hegemony of free trade liberalism needs re-examination. 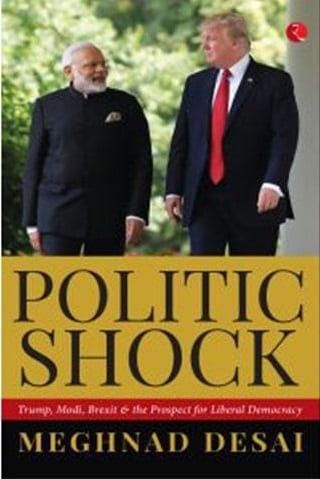 He peers into the future to look at the greatest challenge facing the world today: Will the Liberal Order survive, collapse or mutate? Is the world at a cusp? Is history — the old saga of blood, sweat and tears — about to resume its course?

The Epic City: The World on the Streets of Calcutta by Kushanava Choudhury (Bloomsbury)

A masterful and entirely fresh portrait of great hopes and dashed dreams from a major new literary voice. “Everything that could possibly be wrong with a city was wrong with Calcutta” — and yet, after completing his education in the US, Choudhury embodied his parents’ greatest fears by returning to the city they escaped for a better life. 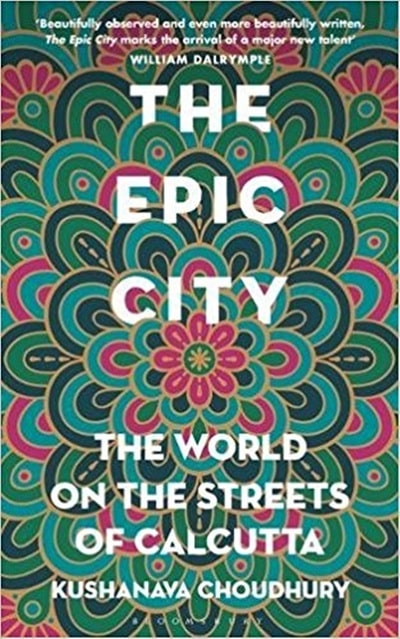 Sifting through the chaos and decay for the stories that are ignored by the papers, that don’t fall into any reporter’s beat, “The Epic City” is a soulful, insightful and meticulously researched account of everyday lives and an extraordinary portrait of a city which is a world unto itself.

India: Priorities for the Future by Bimal Jalan (Penguin)
Former RBI Governor Bimal Jalan’s formidable analysis of the last four decades of India’s economic journey illuminates the nation’s transition from a strictly regulated, slow-growth state enterprise to one of the fastest-growing economies in the world. 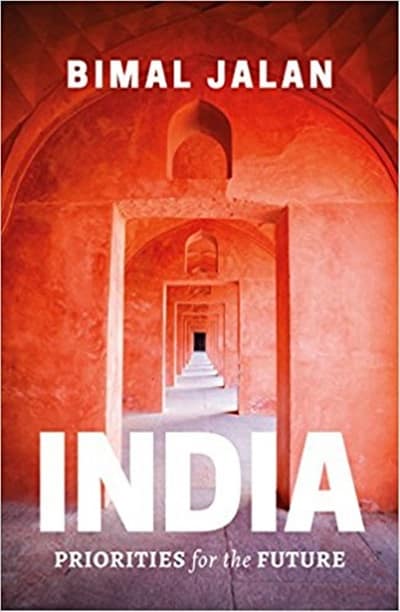 Drawing on this vast experience, he compares two distinct periods — 1980-2000 and 2000-15 — to examine the core changes and their significance, and considers their lessons for the immediate future.