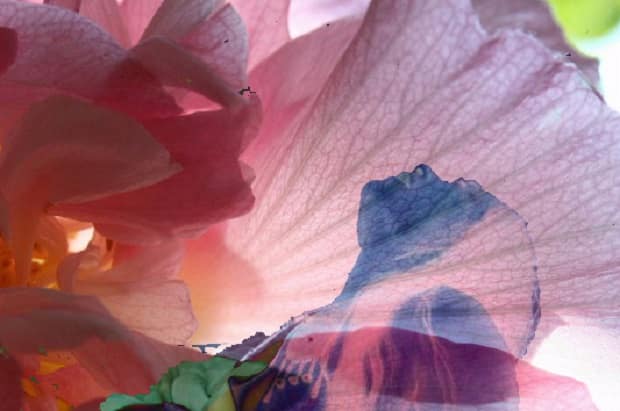 It was called Fate. The dance, that is. And I was so glad it was my fate to attend Shakti’s performance as a part of the Adelaide Fringe Show! I had never heard Beethoven’s Fifth Symphony before. It was a real experience to see the music come alive to the sound of anklets tapping out dhi-dhi-thai, thai-dhi-dhi-thai…

The performance itself by Shakti was an absolute pleasure. It was a pure nritta piece, so there were no expressions to look for, to work out a ‘story’. However the nritta, the posture, leg and hand movements, the mudras, all of these were the best I have witnessed in a long time. Perfection in executing a Bharatanatyam piece, especially something like a jathiswaram, is very important. And this performance was near flawless.

It actually brought out the joy in pure performance! Shakti looked like that was all she wanted to do, find those rhythms in Beethoven’s symphony and use her feet and body to convey them. Without a mridangam, rarely have I found a dancer’s steps that fitted the music so perfectly. It made me wonder if I were to sit back and listen to the magnificent Fifth Symphony, whether I would be able to hear those rhythms once again. In fact, during the performance, I found myself waiting for the footwork to bring out the rhythms in the music.

Beethoven’s Fifth has been called the symphony of symphonies. It is thought of as ‘pure’, or abstract music and Tom Service in his blog claims that it is “inhabited by intra-and extra-musical meanings”. Whatever that may mean, by inhabiting it with pure dance movements, Shakti has brought new meaning to this famous piece of music that is interpreted and played in many different ways.

Shakti was accompanied by two companions who were equally good in their dancing, and were like a supportive cast in the choreography. Kumiko Takayama and Fumiko Inamori, from the VasanthaMala dance troupe.

Fate was directed and choreographed by Shakti and Vasantha Mala. On meeting Shakti after the performance, I was fascinated to learn that Vasantha Mala, her mother, was Japanese and the first person to introduce Bharatanatyam in Japan. She started the VasanthaMala Institute of Indian Dance in Kyoto. Shakti grew up amidst the rich cultural heritage of Japan learning Bharatanatyam from the age of three, yoga from her Indian father and other forms of Indian dance from foremost gurus in India. She also learnt modern western dance and jazz later in New York. Some of these influences could be seen in a different performance titled Pillow Bird, but there was no interference of these other styles in Fate.

Bharatanatyam and Beethoven did go really well together that night! 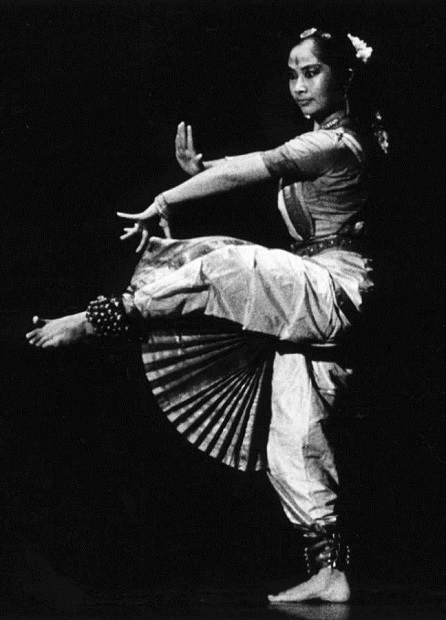 Fitness for a cause