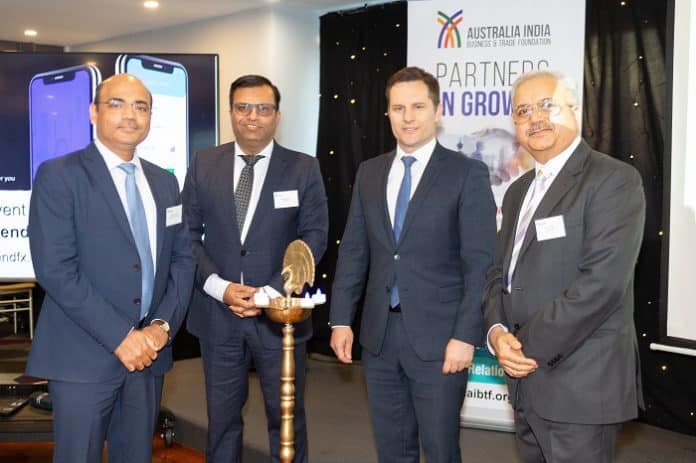 Reading Time: 3 minutesASIC has said there is an opportunity to launch 334 Indian organisations in Australia, claimed Rahul Jethi, founding member of the newly launched Australia India Business Trade Foundation (AIBTF) in his welcome address at the inaugural dinner.

“Well, if we cannot get to Sir Donald Bradman’s highest Test runs in cricket, we can at least aspire for more Indian organisations,” Jethi said.

It did not take long for the trinity of India, Australia and cricket to occur at this dinner.

Welcoming the guests, Rahul Jethi spoke about the huge opportunities to address the growing demands of cross border trade. 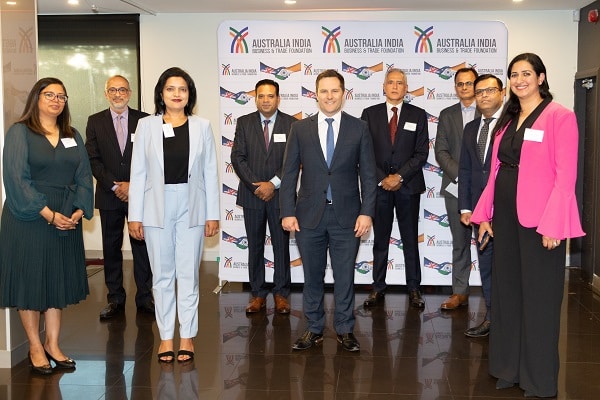 “AIBTF will do its best to add value to its members’ ambitions of growing their business here and also overseas,” he said.

And so, the question was raised to Jethi regarding the need for not only another Indian organisation but also another business organisation to promote trade and investments when the Australia India Business Council (AIBC) has been in operation for decades.

Jethi replied, “There has been much work done by many organisations over the years. There is still a lot to be done and probably more organisations may join in too. There is a huge opportunity in areas like premium wines and food, grains management, logistics to reduce post-harvest losses, water management, to name a few. The regulation minefield, fear of the unknown, legal systems in India etc have been a roadblock thus far. Things are improving though, and there will be great openings in these areas. There are some great organisations working in NSW as well as other states. We are happy to collaborate with one and all. Our efforts are primarily for the benefit of our members to have more exposure.”

Lending their support to the cause, both Ministers Alex Hawke and David Elliot spoke about the warm relationship between Prime Minister Scott Morrison and Narendra Modi.

“Both our countries believe in free and open trade and human values,” Hawke said while not addressing the elephant in the room, ie the breakdown in the Australia-China relationship and the need to develop new markets. 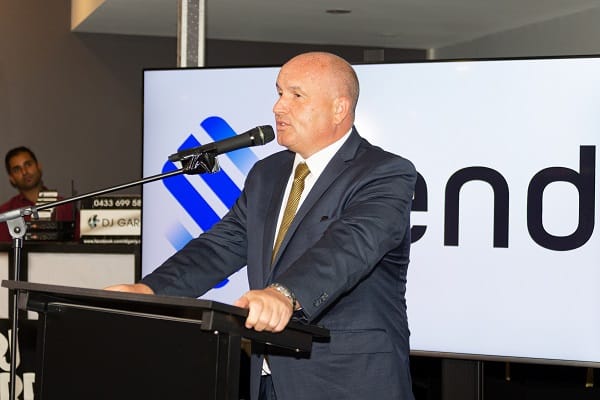 Consul General Manish Gupta also spoke about the special bond between the two countries and the shared G20 bond. He also highlighted the strength of the Indian pharma sector and the ability of this sector to manufacture over 1 billion vaccines to take care of one sixth of the world’s population.

The highlight of the evening was an auction, with proceeds going to the NSW Policy Charity Fund.

It appears NSW Treasurer Dominic Perrottet was a crowd favourite as wine bottles signed by him were auctioned for $550, while those signed by NSW Premier Gladys Berejeklian went for the considerably lower price of $400.

The guests certainly had deep pockets and if that is any indication of success for an upcoming organisation, then AIBTF has gathered a strong group of supporters.