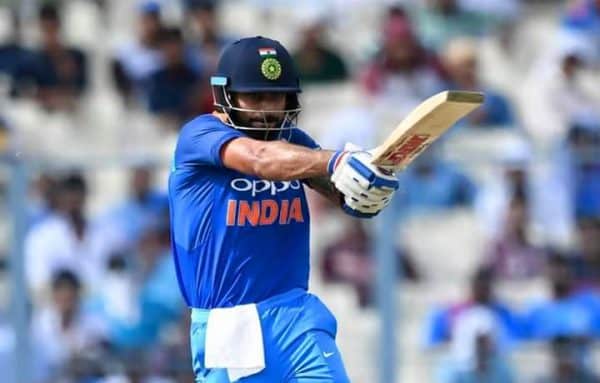 Team India skipper Virat Kohli missed out on a hundred as India failed to capitalise on their good start to eventually post 252 all out in 50 overs against Australia in the second One Day International (ODI) at the Eden Gardens in Kolkata.

The former later joined hands with Kedar Jadhav (24 off 24) for another 55-run association before Nathan Coulter-Nile (3/51) took the wickets of Kohli and Jadhav.

A new chapter in Victoria-India ties