The first Man Booker prize to allow American nominees was won by an Australian, with Richard Flanagan triumphing for a novel of love and war that tells the harrowing stories of prisoners and captors on the infamous Burma railway. 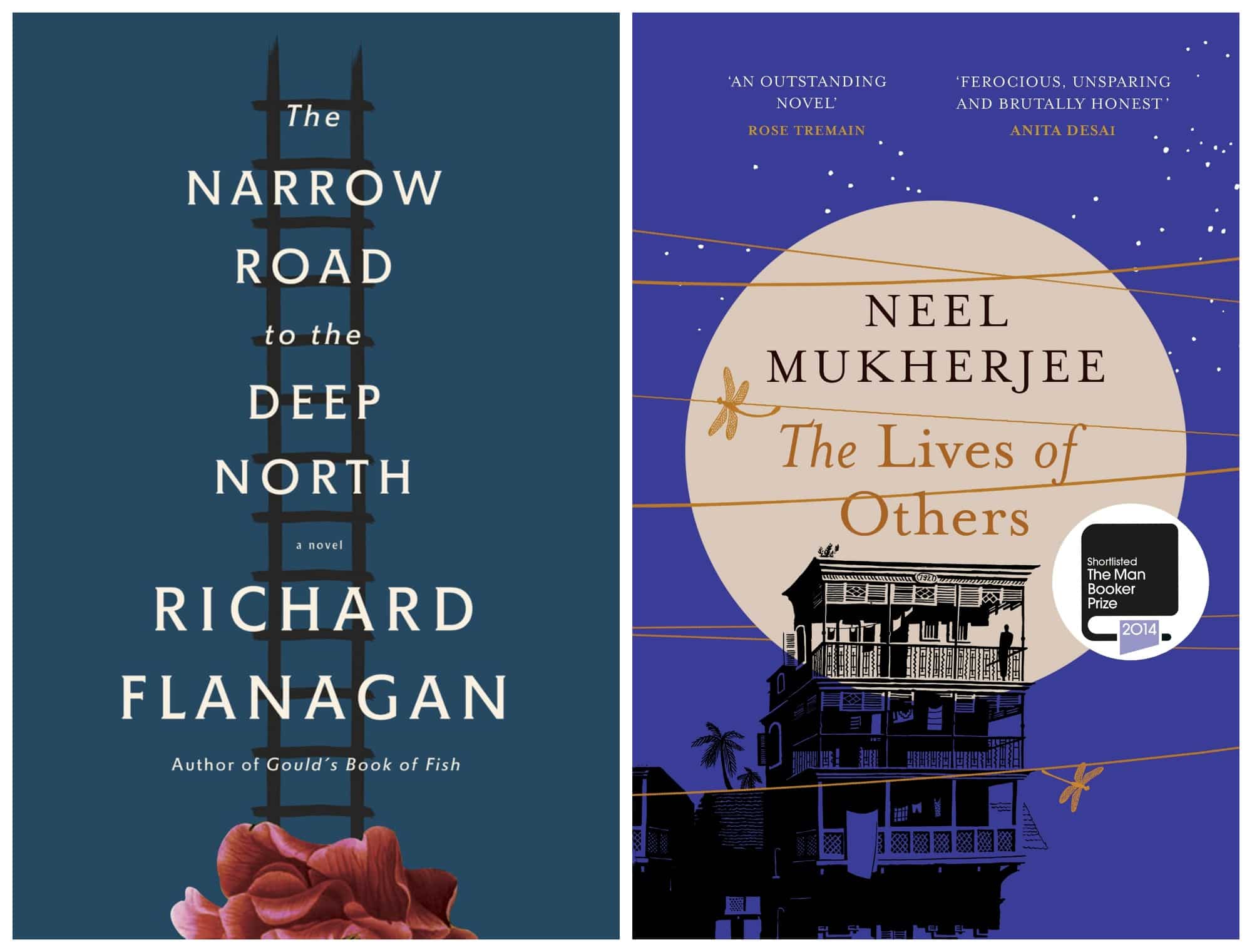 Flanagan won for The Narrow Road to the Deep North, with philosopher AC Grayling, who chaired the judges, describing the book as “an absolutely superb novel, a really outstanding work of literature”, the Guardian reported.

The book, at its heart, narrates the excoriating, horrific story of what it was like to be a prisoner of war forced to work on what has become known as the Death Railway between Thailand and Burma (Myanmar).

This is also the first time in the British prestigious literary award’s 46-year history that it was opened to writers of any nationality, writing in English and having their work published in Britain. It had hitherto been confined to writers from Commonwealth countries, Ireland, and Zimbabwe.

British-Indian writer Neel Mukherjee, who was being stated as favourite to win this year’s Man Booker Prize, could not make it possible. The Kolkata-born writer was considered to be the frontrunner to clinch the 50,000 pounds award.

The other contestants for the award were US authors Joshua Ferris, Karen Joy Fowler, and British authors Howard Jacobson and Ali Smith.