At 37 years of age, Professor Akshay Venkatesh, believed to be one of The University of Western Australia’s youngest graduates, is only the second Australian to have been awarded one of the world’s most prestigious mathematical awards – the Fields Medal.

Often thought of as the Nobel Prize for mathematicians, the Fields Medal is awarded to researchers under 40 years old to recognise outstanding mathematical achievement for existing work and for the promise of future achievement.

Venkatesh, whose research is in pure mathematics and specifically number theory and related areas, is a professor at Stanford University and is set to move to the School of Mathematics of the Institute for Advanced Study at Princeton on August 15. He is the second Indian-origin mathematician to win the prize after Manjul Bhargava, a Princeton University professor, who received it in 2014.

The winners were announced yesterday at the International Congress of Mathematicians, held in Rio de Janeiro in Brazil. The other medalists are Caucher Birkar, 40, of the University of Cambridge; Alessio Figalli, 34, of the Swiss Federal Institute of Technology, and Peter Scholze, of the University of Bonn.

The medal is named after the Canadian mathematician John Charles Fields (1863-1932), who conceived the award to celebrate the great achievements in the area. In addition to the gold medal, the prize offers a cash amount of $15,000 Canadian (AUD $15,488). 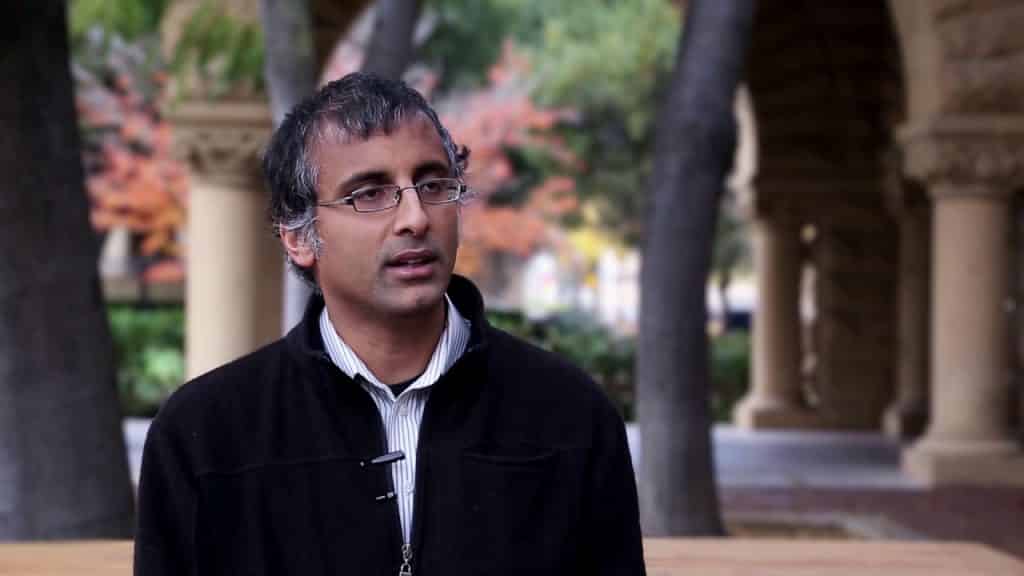 He won India’s SASTRA Ramanujan Prize, founded by Shanmugha Arts, Science, Technology and Research Academy (SASTRA) in Tamil Nadu in 2008 and the InfoSys Prize given by the Infosys Science Foundation in 2016.

Venkatesh moved to Australia from New Delhi with his parents when he was two years old. His was just 12 when he won medals at the International Mathematical Olympiad and the International Physics Olympiad. In 1995, at the tender age of 13 and believed to be the University’s youngest commencing student, he embarked on a Bachelor of Science at UWA. After completing his degree (with first class honours) in three rather than four years, he graduated in March 1998 at the age of 16, having won many prizes including the JA Wood Memorial Prize for the most outstanding graduating student.

Venkatesh won a Hackett Scholarship from UWA to undertake a PhD at Princeton University, which he received in 2002. Currently working as a Professor of Mathematics at Stanford University, he plans to return to Princeton this year. 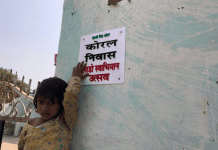 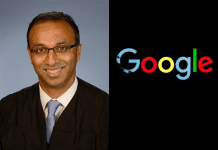 A $900,000 government grant for Indian festivals