Autobiographies of sportspersons evoke curiosity among sports lovers and fans but when it is penned by someone who remained an introvert throughout his playing career, it is bound to heighten interest. Indian cricket great V.V.S. Laxman, who was known for keeping his distance from controversy, has laid bare the various highs and lows in his arduous journey to become one of the best batsmen India ever produced. 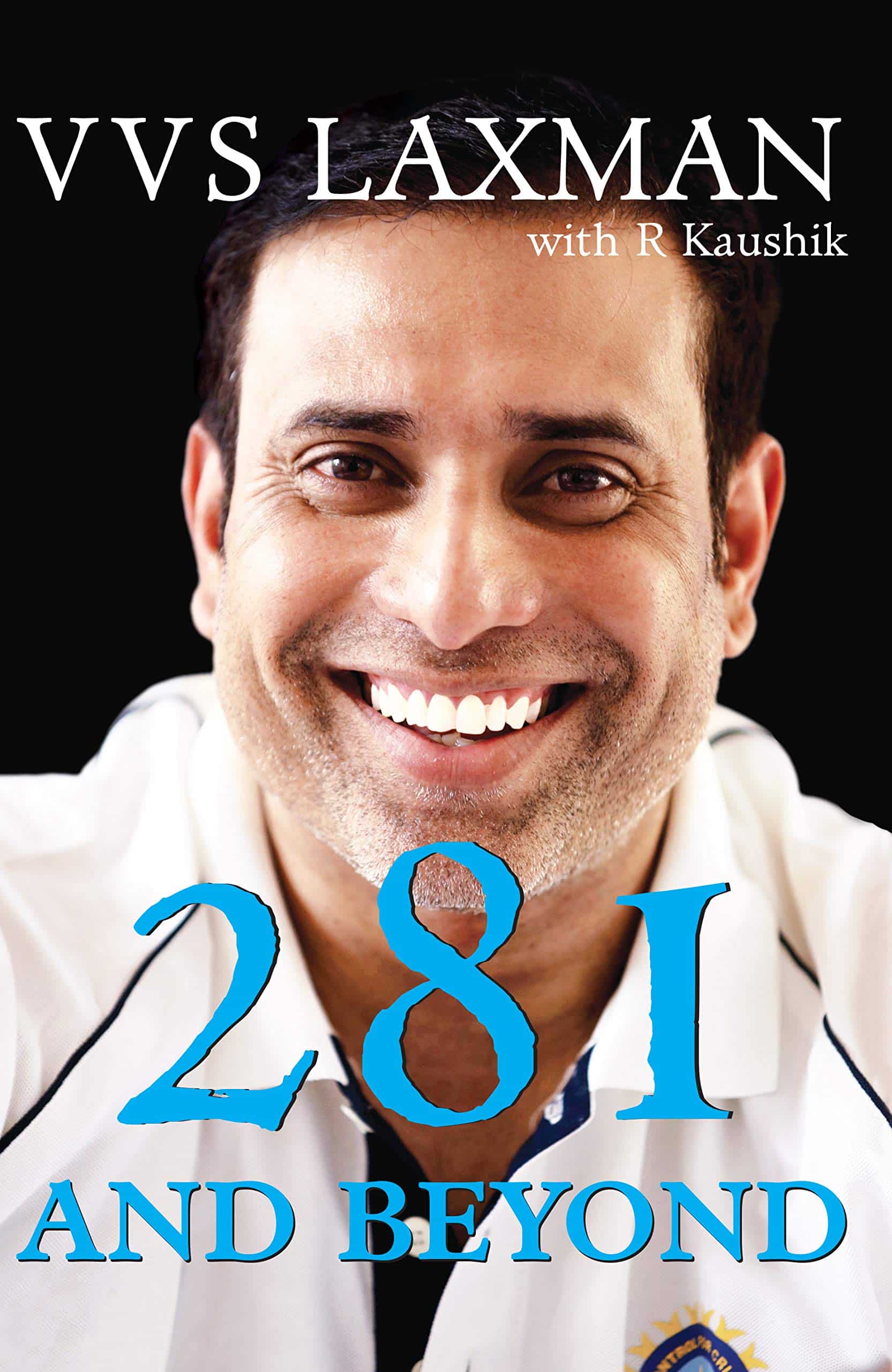 Coming from a conservative, middle-class family in Hyderabad, Laxman never allowed his emotions to show, either on or off the field. In this book authored with R. Kaushik, a veteran cricket writer, the former Indian batsman shared his thoughts, his childhood dreams, the dilemma he faced in choosing a career, the hard work he had to put in, and the ups and downs he encountered.

Vangipurapu Venkata Sai Laxman, popularly known by his initials, goes down memory lane, his tryst with cricket during school and college days, playing for a local club, and his emergence as a first class cricketer.

For Laxman, who made his debut for India in 1996, Mohammad Azharuddin was a childhood hero. He writes that “Azzu Bhai” had massive influence on him. “I was totally in awe of him then, and I still am, all these years later.”

The autobiography makes for interesting reading as it covers aspects like the pride Laxman felt on wearing the India cap, the ecstasy of being in the midst of the greatest players of his time, his love for Eden Gardens, his equation with teammates, heartbreaks over being dropped without strong reasons, the team’s journey to become the No 1 Test side in the world, and the injuries he had to grapple with.

Laxman, who was dropped as often as he was selected and never played a World Cup, revealed that he was so hurt over the manner in which he was left out of the 2003 edition that he had almost made up his mind to call it a day.

The Hyderabadi believes his One-Day International (ODI) career was a roller coaster of several lows and occasional highs. He admitted that he was not an ODI natural and that big shots were not his strength. He also acknowledged that he was not the fastest man on the park or the most naturally athletic. “Different captains, coaches and selection panels kept picking me and dropping me for no apparent reason, and I found that hard to comprehend,” he writes.

He recalled that he grappled with the bouts of negativity, first in 2000 when he was dropped midway through the home series against South Africa, in 2003 when he was not selected for World Cup and the third time in 2007 when he was being weighed down by the pressure of having to go out and prove himself day after day.

Laxman believes that his spiritual quotient helped him overcome the negativity and find his mojo again. “There are well-documented stories of sportspersons going into depression. Every professional sportsperson, indeed every individual, goes through these periods, when nothing seems to matter anymore, when you find yourself in a sea of darkness, waves of anguish washing over you, over and over again.”

As Laxman is defined by his memorable knock of 281 against Australia at Eden Gardens in 2001, it is no wonder that he choose this as the title of his autobiography. The knock, after India trailed by 274 runs in the first innings, has been rated as the greatest Test performance of the last 50 years by fellow players, commentators and journalists in a poll conducted by ESPN’s Cricket Monthly digital magazine.

Little wonder then that the stylish batsman, who retired in 2012 after playing 134 tests and scoring over 8,000 runs, has devoted the first chapter to the knock that changed his life.

The wristy batsman recalled how he went ahead with the announcement to retire even though his parents, uncle, coaches and teammates tried to convince him to defer it at least till the home series against New Zealand for which he was picked.

Though he wanted to go out on a high by playing home series against England and Australia to redress the wrongs on away tours to those countries, the pressure of his values and ideals weighed in favour of quitting.

With both father and mother being doctors, Laxman was also expected to pursue a career in medicine after he passed an entrance exam but his parents gave him the choice and he preferred serving the country with his willow.

However, becoming a doctor remained his passion. After retirement at the age of 38, he toyed with the idea of doing an MBBS, but his wife Sailaja argued that the children would have to spend more time away from their father.

He, however, remained linked to cricket, taking up commentary, writing columns, coaching and running an academy – but dearest to him is mentorship of the Indian Premier League team Sunrisers Hyderabad.

“All along, the driving force in my life had been education and cricket. Through these new engagements, I found a way to fuel my second innings.”

According to Laxman, the only controversy of his cricketing career was triggered when the media speculated that he retired because of differences with then captain M.S. Dhoni. He recalled how he was struck by Dhoni’s maturity and simplicity when he went to meet his teammates to thank them on his retirement. The Captain suggested he not take the media reports to heart.