India’s first garbage cafe was launched in Chhattisgarh recently. Under this scheme, the Municipal Corporation will provide food to the poor and homeless in lieu of plastic waste.

People fetching one kg of plastic waste will be offered a full meal while those collecting 500 grams will get a substantial breakfast.

Ambikapur, which has been selected as the second cleanest city in India after Indore, plans to use the plastic for construction of roads. The cafe will operate from the city’s main bus stand, said Mayor Ajay Tirkey who presented the city’s municipal budget recently. 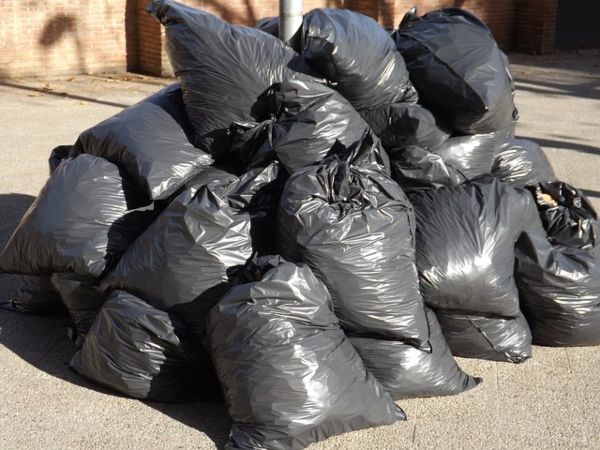 Building blocks.
The budget provides Rs 5 lakh for the Garbage Cafe Scheme. There is also a plan to provide free shelter to the homeless who collect plastic waste. Ambikapur already has a road made with plastic granules and asphalt. The first such road was made in the city by mixing eight lakh plastic bags. The project was started in 2014. 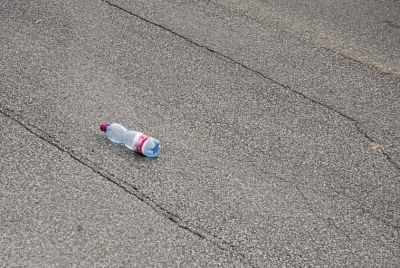 The road is durable because water does not permeate through it. The landscape of this small district has changed drastically in the last three years after the implementation of several solid waste management projects. With the combined efforts from the government and the residents, the waste generated now also has a resale value. 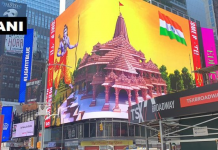