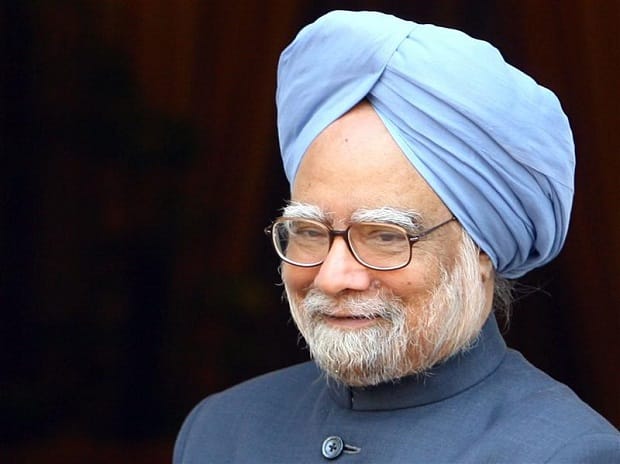 Indian Prime Minister Manmohan Singh will meet the new Australian Prime Minister Tony Abbott during his trip to Brunei this week during which a nuclear deal and negotiations on a free trade agreement are expected to figure.

The two countries are also looking to firm up a blueprint for future engagement.

Manmohan Singh will hold bilateral meetings, including with the Australian leader, on the sidelines of the India-ASEAN and the East Asia Summit Oct 9-10.

In 2009, the two countries had elevated their bilateral relations to a strategic partnership. Since then, Australia and India have exchanged over 50 high-level visits.

After six years of centre-left government by the Australian Labor Party (ALP), Australia is under the right-wing Liberal-National Party (LNP) coalition led by Abbott, which swept to power in federal elections last month.

Foreign and defence policies were not major issues during the election campaign. However, with the LNP in power, diplomatic observers say some differences are likely in the way in which Canberra relates to the Asian region.

Foreign Minister Julie Bishop has repeatedly said her party’s foreign policy would be “more Jakarta-less Geneva”, a jab at her predecessor’s Kevin Rudd’s global roaming. And Abbott’s first overseas visit was to Indonesia.

India is seeking to conclude a nuclear trade deal with Australia’s new government by the end of the year.

Australia, the world’s largest holder of uranium reserves, and India have already held two rounds of negotiations for a safeguard agreement that will enable uranium sales for India’s nuclear power plants. According to Australian High Commissioner Patrick Suckling, the last round of talks was held in July and the next is scheduled for later this year.

It was Abbott’s party, led by Howard, that had decided to sell uranium to India in their last term in power and now they are keen to expedite the process.

The previous Labor government had in 2011 changed its long-held policy and reversed the ban on selling uranium to India as it has not signed the Nuclear Non-proliferation Treaty (NPT).

The India-Australia nuclear agreement will be consistent with Australia’s agreements with Russia and China for supply of uranium. One of the key conditions will be that India utilize the uranium for peaceful purposes.

Australia also wants to beef up defence cooperation with India. The navy-to-navy exercises will be held in 2015.

Both sides are also trying to work out a collaboration for restoration of old films.

In the past decade, Australia has emerged as a country with tremendous opportunities for minerals and gas. The Adani group and GVK are among the largest Indian investors in Australia (over $17 billion and $10 billion, respectively), both seeking to exploit its coal mines and ship the coal to India and other places.

And the award goes to….