The growth in India’s middle class and the strong aspiration among India’s young to be part of a global workforce have emerged as key drivers for Indian students seeking to study abroad. This will be particularly noticeable after the school-leaving examination results are out. Recent data demonstrates a strong upward trend and several international education providers are queuing to tap into the Indian student market. This is only likely to grow as India grapples with the crisis it is facing in its own higher education space. 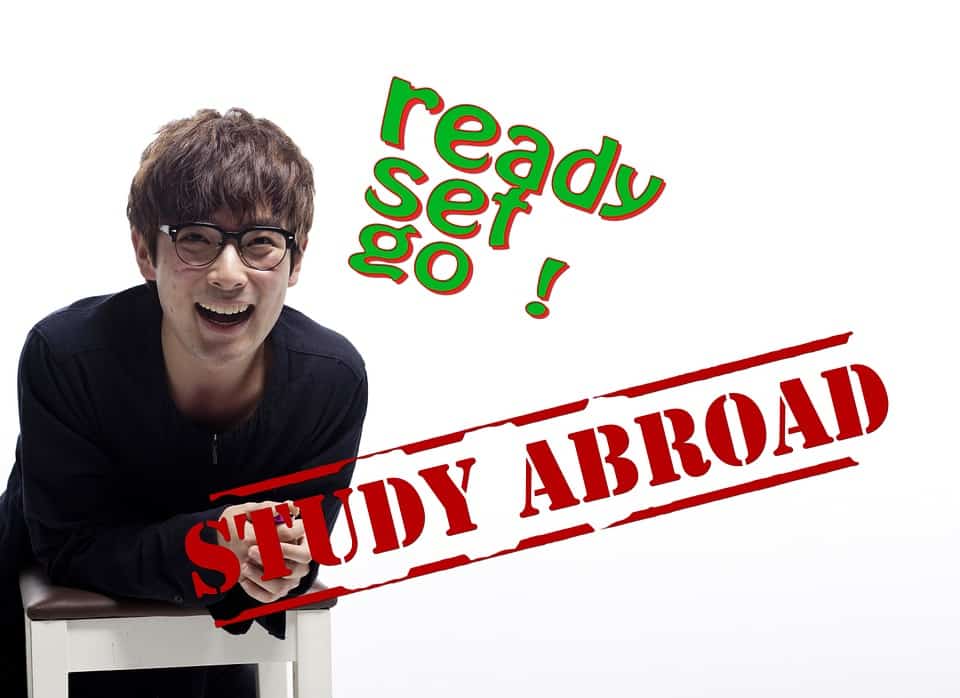 This ‘push’ factor would see several of India’s best and brightest leave Indian shores, so that they might benefit from a pedagogy and learning outcomes that enhance global employability. Recent initiatives by the Indian government suggest recognition of the critical deficiencies in the Indian education system and that band-aid solutions need to be replaced by a complete and systemic overhaul. This will take time.

Consequently, some of the top universities in the world have reached out to aspiring and high-achieving Indian students. A perceptible shift from the traditional destinations of US and UK is now widely visible, with Australia emerging as a significant and credible preferred choice. Indeed, so strong is the push for Indian students that a recent Australian government strategy paper identified collaboration in higher education as a critical foreign policy initiative. Over time, this is only likely to increase as India’s young population grows along with their aspiration to transform lives and be part of the global story.

Modernising Indian education is likely to take decades. Old ways of thinking and teaching have been embedded in our psyche. Research has never been part of our DNA. Infrastructure, qualified and quality faculty, contemporary pedagogy, and learning outcomes that cater to jobs that have not yet been created have never driven the rationale of ‘why education’. Consequently, our education system has never been accountable. Constrained by bureaucracy and interference, it has succeeded in producing large numbers of engineers, who are not employable. 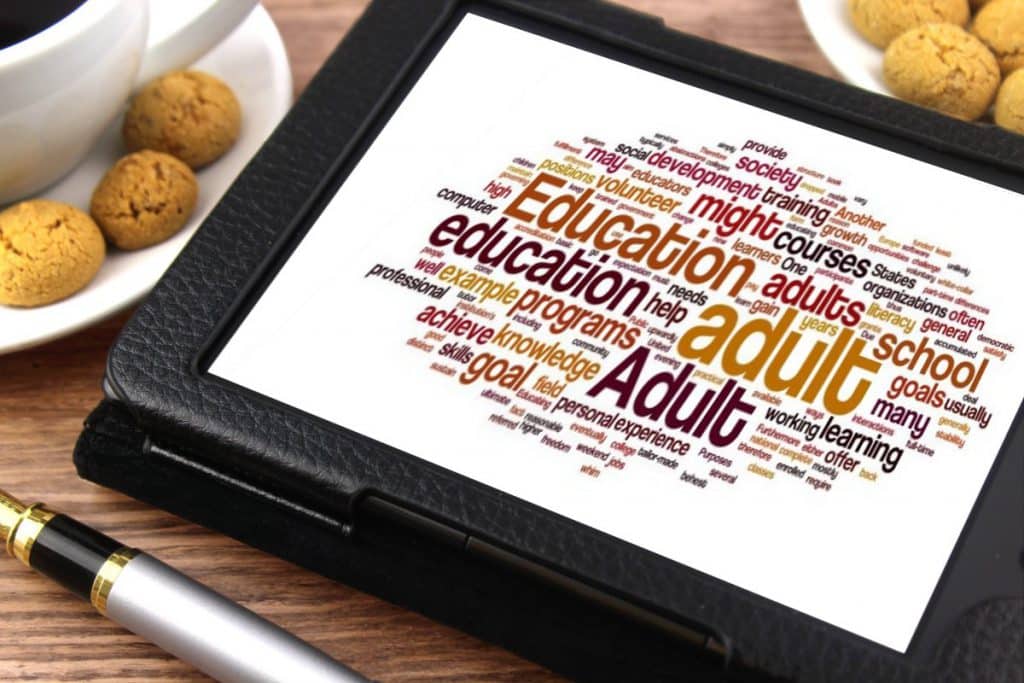 For the aspiring young, this is unacceptable. Consequently, they are increasingly ‘pushed out’ by the system to foreign shores that champion contemporary and global education. The University of New South Wales (UNSW) in Sydney, for instance, has nearly 60,000 students of whom 21,000 students — more than a third — are from outside Australia. This multicultural environ immediately impacts the learning experience and makes students global in their outlook and behaviour. There is no substitute for this. No Indian university matches this and consequently, does not help create a global mindset.

Globally, the young realise that a technology and knowledge revolution is disrupting not only the way in which we are expected to do our job but also where we would be doing this. Artificial intelligence and robotics would replace much that professionals like doctors, architects, engineers, accountants and others believed was their turf and their core strengths. Today, these skills are not only being emulated by robots but with far greater efficiency. Similarly, the workplace itself is undergoing a dramatic transformation through virtual reality. Office colleagues would no longer physically share space but would only be available for discussions and interactions via technology-driven platforms. You can have your accountant sitting in Buenos Aires, your supervisor in Tokyo and your team members spread over four or five continents. This can be seriously challenging and requires a pedagogy that enables working it to your best advantage. The majority of Indian education providers are yet to adapt and embrace these new and compelling demands.

For aspiring young Indians, it is a frightening thought that after they complete their education, they might not be able to find a job. The push for quality education abroad is as much a consequence of desperation as it is of aspiration. This is understandable because no human being would deny themselves a future. Nor indeed would a parent do the same to their children. This explains the surge in the numbers of Indian students seeking higher education abroad.

India has a long way to go in thoroughly rewiring its education system to meet the demands of the future. Till then, those who can afford a higher education abroad are likely to choose that option. Many would be the better for it. India, too, would be the better for it as several of these students would find themselves ‘pulled to India’, once India reforms and pushes its own developmental and aspirational agenda. It is a win-win situation.

(The author, a former diplomat, is the inaugural India country director for UNSW Sydney. The views expressed are personal. He can be contacted at amit.dasgupta@unsw.edu.au)

What kind of parent are you?