With Prime Minister Narendra Modi set to visit Australia for the G-20 summit in Brisbane in mid-November, efforts are on to ensure his charisma overwhelms the Indian diaspora like at New York’s Madison Square event. 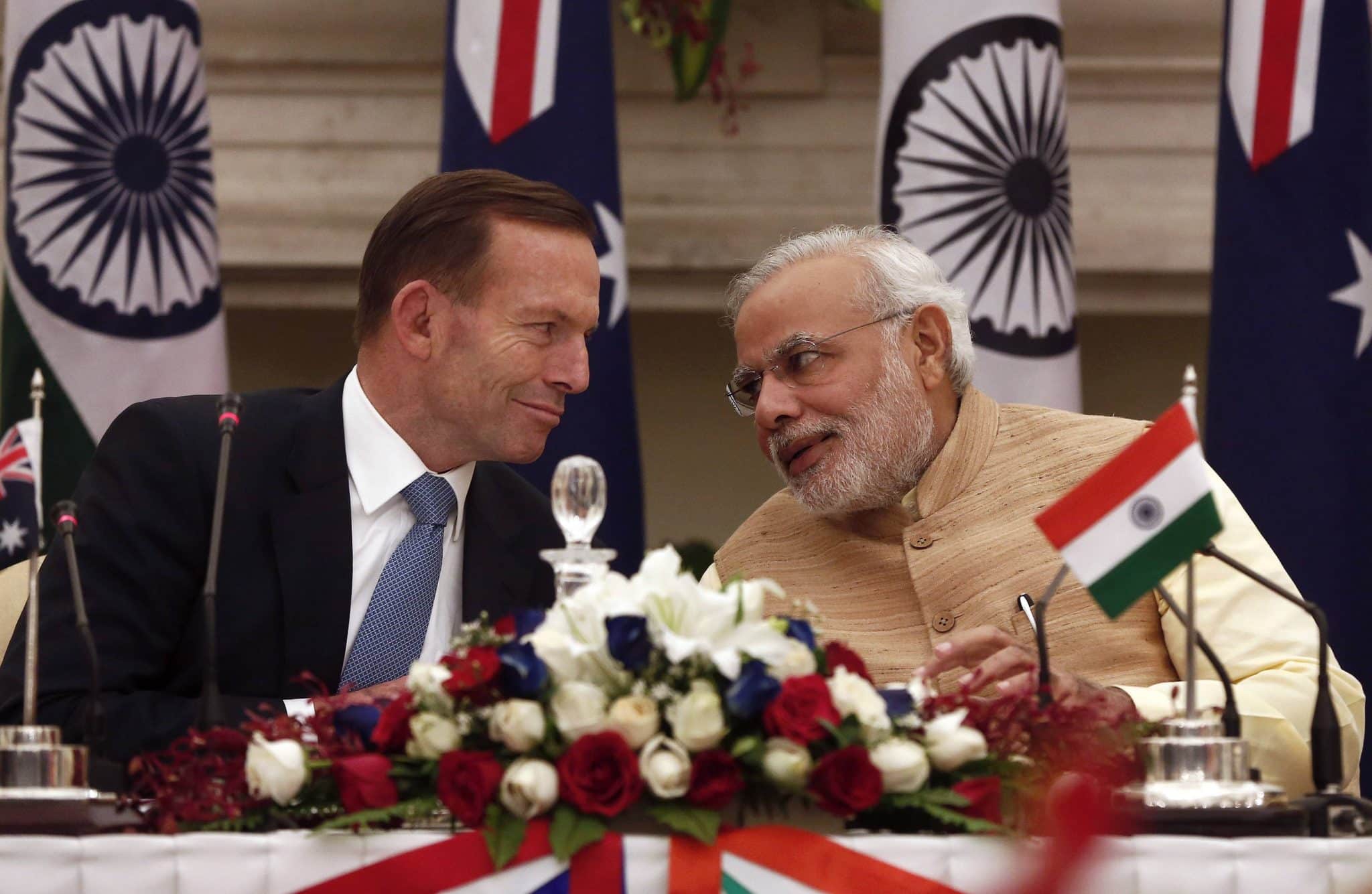 Modi’s visit is expected to have a deep impact on the 500,000 plus Indian Australians living here. Elected in May this year in the biggest democratic elections in the world, Modi has fascinated not only Indians in India, but also the widespread Indian diaspora with his assertions of wiping out corruption and actively pursuing economic growth strategies.

In his visit to the United States last month, PM Modi was accorded a rock star reception at Madison Square Gardens in New York, where over 20,000 people were present and gave him a raucous reception. Modi’s address, which was also attended by US Congressmen and Senators, was beamed live at the iconic Times Square and was watched by Indian Americans in ‘Modi Watch Parties’ ranging from universities to small cities to community centres. For the convenience of Indian Americans, the speech was not only telecast live, but also carried English subtitles in a real time basis.

Similar scenes are expected in Sydney when he is scheduled to address a crowd of Indian Australians on 17 November at Allphones Arena. Billed as the only time when PM Modi will be available to the Indians in Australia, it is expected that Indians from all over the country will travel to Sydney to attend this gathering.

Expected to be participated in by over 15,000 people, the Sydney event is being hosted by the Indian Australian Community Foundation (IACF), a coalition of diverse Indian-Australian organisations, to welcome the Indian prime minister.

“The Sydney event is the only community address that Prime Minister Modi will be delivering during his Australian tour. It holds significance as it is occurring when an Indian prime minister is visiting Australia after 28 years,” Ramyavaran Ramaswamy, one of the main organisers from IACF, told IANS.

“Within three days of opening registration, over 250 community organisations have registered to be a ‘Reception Partner’ for the event. In many other senses, it will be bigger than the Madison Square event of the US,” he added.

IACF will organise the event with the support of hundreds of groups representing the Indian diaspora’s broad spectrum of cultural, linguistic and charitable organisations, Balesh Singh Dhankhar, the IACF spokesperson, told IANS over phone from Sydney.

“The huge enthusiasm of Indians living in Australia for Prime Minister Modi and the much talked about Modi Wave in elections has encouraged us to organise such an event in a short period of time,” he added.

The event will be participated in by members of the Indian diaspora, top members of the Australian polity and eminent personalities from different areas like academics, business and sports, said IACF chairperson Nihal Agar.

“Though we have got less than a month’s time to prepare, we are working hard across many areas in seeking sponsorship to ensure a successful event. The Madisan Square organisers are believed to have had over two months time for their arrangements.”

PM Modi is also set to address the Australian parliament during his visit. The big question is whether Prime Minister Modi will address the joint Houses of the Australian Parliament on 18 November in English or Hindi. A brilliant orator, Indian Australians are fervently wishing that he speaks in Hindi, which will further advocate this language in Australia.

Prime Minister Modi is scheduled to attend the G20 conference in Brisbane on 15 and 16 November, along with world leaders from countries including Australia, Brazil, Canada, China, France, Germany, India, Indonesia, Italy, Japan, Russia, Turkey, the United Kingdom, the United States and the European Union among others.

PM Modi is on an extremely tight schedule and during his four-day visit to Australia. He will travel to Brisbane, Sydney, Melbourne and Canberra with the bulk of time spent attending the G20. The Sydney visit will be for a few hours only and then he is travelling to Melbourne to attend a dinner hosted by Prime Minister Tony Abbott in his honour. His last day will be in Canberra, where he will address the joint Houses of Parliament. Other world leaders who have been accorded this honour include Chinese Premier Hu Jintao, Japanese Prime Minister Shinzo Abe, and Indonesia’s President Susilo Bambang Yudhoyono, US Presidents Barack Obama and George W Bush.

PM Modi is expected to fly back to India on the same day.

One hopes that he will speak in Hindi and also, there are other high level visits between the two countries in the future.